In 1962 A Businessman In Finland Left Stock In A Small Company To Charity. Guess What Happened Next…

By Paula Wilson on December 10, 2014 in Articles › Entertainment

Doing something kind is like dropping a pebble in a pond. The ripples from the act of kindness, can spread on forever, long after you've walked away from the body of water. Every little thing we do can have a far larger effect than we anticipated. Nowhere is this more true, than in the story of a Finnish man named, Onni Nurmi. His seemingly random act of kindness, given to his hometown many, many years after he left, turned into one of the most astonishing gifts ever given. It completely changed the lives of a generation of people who'd never even met him. Here's how one man's generosity irrevocably altered life for the elderly people of a small Finnish town.

Onni Nurmi, was born in a small municipality called, Pukkila, in Finland. He moved away from Pukkila in 1913, and went on to work as a forester in Minnesota. After returning from the US, he then spent 30 years working as a building manager in Helsinki. At some point during his years in Helsinki, Onni bought stock in a mid-sized Finnish company.

During its early years, the company Onni invested in mainly manufactured paper products, rubber boots and other footwear, and tires. He didn't think much of he investment. He simply held on to the stock and went about his life. In 1962, Onni passed away, and left his 780 shares of the company stock to the small town where he'd grown up. It was a surprise for the people of his hometown. Nobody really remembered him there as he hadn't even been back to visit in decades. Yet thanks to this virtual stranger, the town suddenly controlled 780 shares of a moderately successful Finnish manufactuerer.

Onni's gift actually came with two important stipulations: #1) That the dividends from the shares be used "for the recreation of the people living in the village's old people's home". And #2) That the shares would never be sold. When originally bequeathed in 1962, the 780 shares were worth about $30,000. It was a nice amount of money (roughly $235,000 in today's dollars), but not enough to warrant a whole lot of attention. At least, at first. What ended up happening to those shares over the next several decades is absolutely astounding.

As it turns out, Nurmi owned 780 shares of a Finnish company called Nokia. Nokia was founded in 1865 as a pulp mill company called Nokia AB. Over the next 30 years, two more companies would be created that would later become the Nokia Corporation. Suomen Gummitehdas Oy (Finnish Rubber Works) was a rubber manufacturing business. Suomen Kaapelitehdas Oy (Finnish Cable Works Ltd.) was focused on cable and electricity.

Under Finnish law, the three companies couldn't simply merge into a conglomerate. However, they did eventually become one company, simply due to circumstance. After the founder of Nokia AB, Frederick Idestam, stepped down, his successor, Leo Mechelin, convinced shareholders to merge with Finnish Cable Works. Finnish Cable Works, which was run by Arvid Wickstrom, ran in to financial difficulties after World War I. The company was facing bankruptcy. Finnish Rubber Works needed the electricity the company supplied in order to keep fulfilling their orders. Their solution? Finnish Rubber Works purchased Finnish Cable Works, and ostensibly, Nokia AB, in 1922. The companies remained jointly owned through the mid-1960s, producing paper products, tires, footwear, robotics, military communications equipment, communications cables, plastic, aluminum, and a variety of chemicals. In 1967, the company fully merged to form the Nokia Corporation. 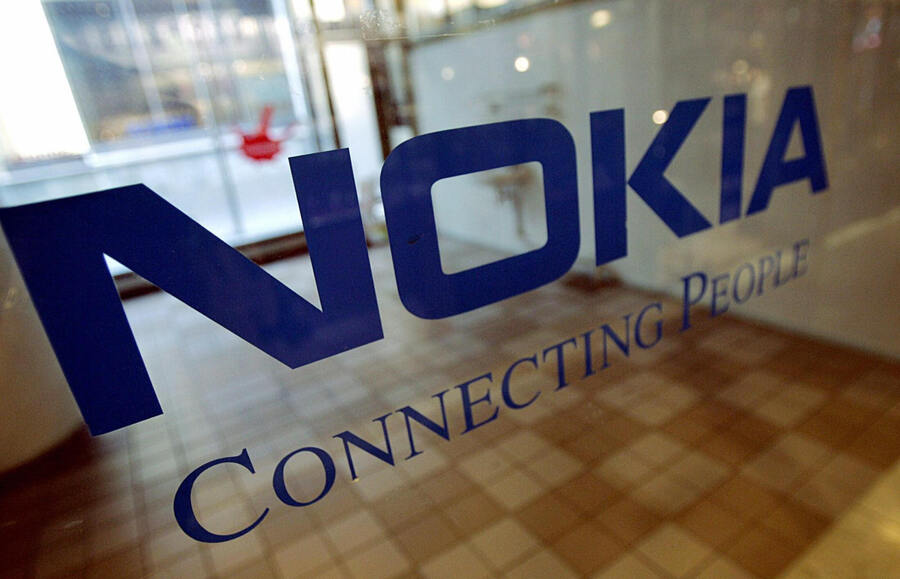 In the late 80s and early 90s, due to financial difficulties, the company shifted its focus to the growing world of telecommunications. Between 1988 and 1989, the Nokia Corporation severed ties with its rubber company. The rubber company subsequently spawned a footwear company. They also sold off the paper and pulp manufacturing business that started it all.

Nokia had been quietly manufacturing mobile phones for the military since the late 60s, so the shift to telecommunications was not a difficult one. It proved to be a wise decision, as the 90s and 2000s brought them major success in the commercial mobile phone industry. The company's researchers were instrumental in the development of the technology necessary for carrying data and voice traffic. They then expanded into computers, and technology equipment, such as modems and displays, eventually returning to focus solely on phone-related production. From 1998 to 2012, Nokia was the world's largest mobile phone manufacturer.

In the meantime, a bunch of senior citizens in the small Finnish village of Pukkila, population 1,800, still controlled those 780 shares of the company. Actually they controlled many more shares thanks to the various mergers and stock splits. And that mid-sized Finnish manufacturer was now a wildly successful global telecommunications juggernaut.

By the mid-1990s, those 780 shares which were originally worth just $30,000, had grown to be worth $90 million. This meant that the 20 elderly people living in Pukkila's only nursing home, were all multi-millionaires. In 1997, the town council proposed that some of the shares be sold off in order to diversify their portfolio. This was met with some resistance by three townspeople, who objected to deviating from Nurmi's original request for the shares. It took three years to get it ironed out. In the meantime, while the courts decided what to do, the value of the shares increased even more. The delay ended up being a win for everybody. 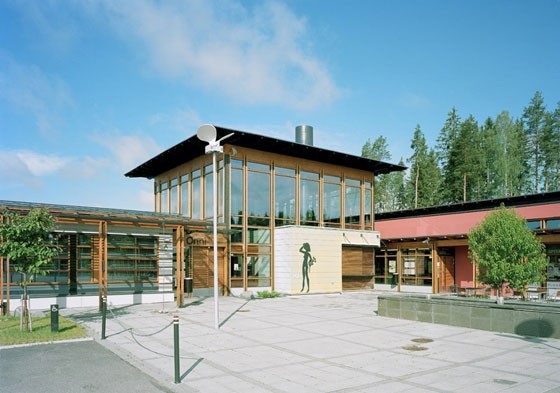 Though Nokia's stock has plummeted considerably in the last few years, Nurmi's original bit of generosity is still a major gift. Plans for the money have now been mapped out across an entire decade, and there is currently a new nursing home being built. The new home includes space for physical therapy, a pharmacy, a sauna, and a large recreational area, among other amenities.

50 years ago Onni Nurmi probably had no idea just how far his shares would go. Luckily, the citizens of Pukkila seem to be putting his generosity to good use, and it's a sure bet that generations of Pukkila's elderly will be thanking him for his deed. By the way, did we mention that "Onni" in Finnish means "lucky"? How appropriate!