19-Year-Old Quinn Kofler Just Won $15 Million In Lottery. We Have Words Of Caution For Him.

Quinn Kofler is a 19-year-old from Bonita Springs, Florida who has just seen his life turn around in a dramatic fashion. Last year, he was arrested for loitering in Fort Meyers. Today, he's likely perusing real estate listings, looking for a home.

Kofler won $15 million playing the Florida 100X the Cash scratch off game. He opted to take a one-time lump-sum payout of $11,175,000. The Florida Lottery withholds 24% of taxes on the winnings, which leaves $8.4 million. Even with $8.4 million, that puts him in the highest federal income tax bracket, which means Uncle Same will take another 39.6% of his winnings. That leaves Kofler with about $5.1 million, or $84,000 a year until he turns 80—if he doesn't spend a dime of his winnings in the next year.

Kofler could be set for life. But the odds are stacked against him. Refer back to our article on why winning the lottery is a bad thing. 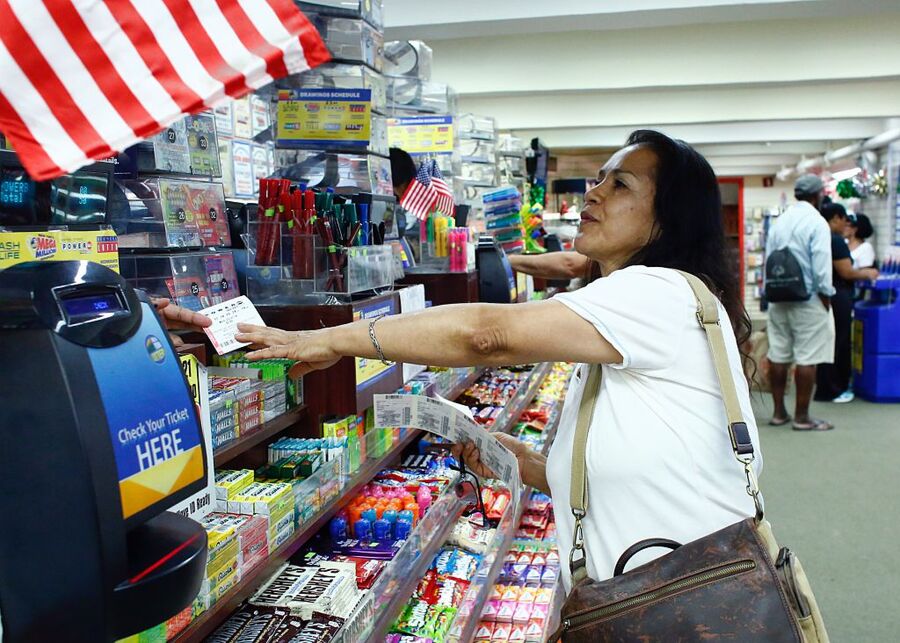 Remember Marie Holmes? She was a single mother of four in North Carolina who won $88 million in the lottery. That kind of money is immediately life-changing. And it sure did change the life of Holmes' boyfriend, Lamarr McDow. The lottery winner has used millions of her winnings to bail her alleged drug dealer boyfriend out of jail. Holmes won a third of the $564.1 million dollar jackpot and received $88 million after taxes. She has pledged $21 million in bail money for her boyfriend.

And then there was the case of Jack Whittaker. In 2002, the West Virginia native won a $315 million lotto jackpot. He had a net worth of over $17 million before winning Powerball. After the win, Whittaker took the $113.4 million cash payout. And then his life went off the rails. Within four years of his Powerball win, Whittaker was out of money – not just the $113 million lotto money, but also the $17 million he had made himself before the win. He was being sued by Caesar's Atlantic City for bouncing $1.5 million in checks. Those checks were to cover his gambling losses. He counter-sued, claiming that thieves stole all of his money by going to 12 different branches of City National Bank and cashing 12 checks that drained his account. Then, in July 2009, 42-year-old Ginger Whittaker Bragg, Whittaker's daughter was found dead. As if all of this isn't bad enough, his home burned down, was a total loss and was not insured. Jack Whittaker blames his Powerball win for ruining his life.

Billie Bob Harrell, Jr. won $31 million in 1997. In 1999, he committed suicide. He had been subjected to incessant requests for money from family and friends.

William Post won $16.2 million in 1988. In 1989 his brother hired a contract killer to murder Post and his wife. His landlady sued for portion of the jackpot. He was convicted of assault for firing a gun at a debt collector. He declared bankruptcy. He died in 2006.

Jeffrey Dampier won $20 million in 1996. He was kidnapped and murdered by his sister-in-law.

Willie Hurt won $3.1 million in 1989. By 1991 he was a cocaine addict, divorced, and broke. He was eventually indicted for murder.

The owner of the 7-Eleven that sold Kofler the winning ticket will get a $30,000 bonus. Jackpots range from $30 to $15 million on the $30 ticket. The chances of winning the top prize as Kofler did are one in four million.

We wish Quinn Kofler the best of luck in managing his newfound fortune!