By Joseph Gibson on October 11, 2016 in Articles › Entertainment

In 2016, $25 won't buy you much in the in the way of paintings. But back in 1899, it was a respectable sum, coming to about $2,500 in today's money. Even back then, though, it was an almost unbelievable bargain, if art historian Bendor Grosvenor turns out to have been correct in his belief that a painting worth $25 in 1899 is actually an original Raphael valued at about $26 million.

The discovery was made by Grosvenor under the auspices of BBC's Britain's Lost Masterpieces series, the whole purpose of which is to find secretly priceless art within publicly maintained art collections. The Virgin Mary was found at Scotland's Haddo House collection, where it had previously thought to have been painted by a much less well-known artist named Innocenzo da Imola. After suspecting that the painting, dating from somewhere between 1505 and 1510, was actually a Raphael, Grosvenor secured permission to have the painting cleaned and investigated to find whether his suspicion was correct. The official results of the investigation are still to come, but Grosvenor seems decidedly optimistic on the find in a statement:

"Finding a possible Raphael is about as exciting as it gets. This is a beautiful picture that deserves to be seen by as many people as possible. I hope 'the Haddo Madonna,' which would be Scotland's only publicly-owned Raphael, brings many people to this part of Aberdeenshire." 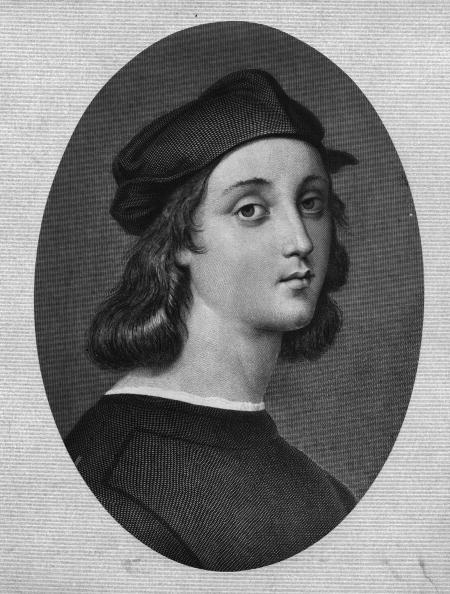 Interestingly, the painting was originally purchased by former UK Prime Minister George Hamilton-Gordon in the early 19th century, believing it to be a Raphael painting. But shortly after, it was downgraded to the official designation of "after Raphael" when its status as a legitimate Raphael was disputed. One thing led to another, the painting was eventually sold for $25, and now it appears that it's being re-authenticated as a genuine Raphael after all. Art experts, it seems, can make mistakes too, even those that devalue a painting's monetary value more than a million times over.