By Amy Lamare on November 12, 2017 in Articles › Entertainment

When it comes to celebrities that continue to earn big bucks long after they have been buried six feet underground, the King of Pop is still King even eight years after his death. Michael Jackson is continuing to break records from beyond the grave with a thrilling $75 million in earnings for 2017. Recently, CBS aired Michael Jackson's Halloween, an hour long special featuring a soundtrack of Jacko's music, scoring the antics of a dancing pumpkin, feline scientist, and a spider security guard. Strange as that sounds, it is a testament to the continued interest in Jackson's music. His empire is going strong, even from beyond the grave. His earnings were boosted this past year thanks to the CBS special, his Cirque du Soliel show in Las Vegas, his share of the EMI music catalog, and a new album, Scream.  His $75 million in earnings is a steep drop off from 2016's $824 million. That was the highest yearly earning for any celebrity dead or alive. This year's $75 million puts him equal with Bruce Springsteen, the 17th highest earning living celebrity. 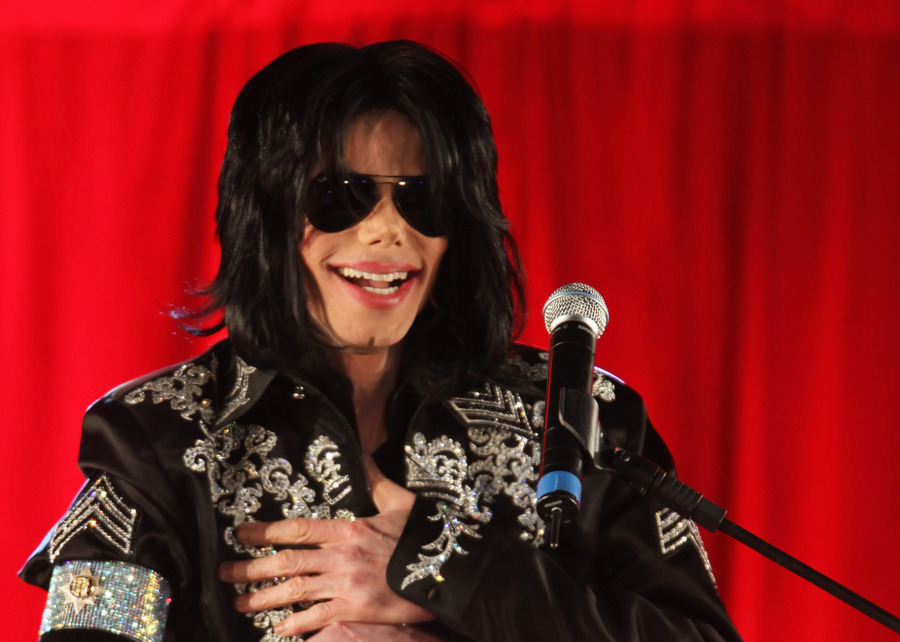 Golf legend Arnold Palmer grabbed the number two spot with $40 million. Palmer has been dead just about a year and makes this list thanks to the 400 stores that sell Palmer-branded clothing in Asia and the 400 million cans of AriZona beverages' Arnold Palmer's line that sell each year. Beloved Peanuts creator Charles Schulz nabbed the third spot with $38 million—mostly from the MetLife campaign with Snoopy and Charlie Brown. Though the company retired the cartoons, Schulz's contract does not expire until 2019.

Elvis Presley finished fourth for 2017 with $35 million. That's up from last year's $27 million in large part because of Memphis' new $45 million Elvis Presley entertainment complex as well as the new hotel at Graceland called The Guesthouse. Reggae legend Bob Marley is the fifth highest with $23 million due to the Marley Beverage Co, and the House of Marley audio products.

This past year has continued the trend of beloved celebrities when it comes to celebrities dropping like flies. Soundgarden's Chris Cornell, Linkin Park's Chester Bennington, and Tom Petty are just three of the celebrities that died unexpectedly in 2017. Petty, who passed away on October 2nd, grabbed the sixth spot on the list thanks to his Tom Petty and the Heartbreakers' 40th Anniversary tour, which brought in $1 million and up at every stop.

Prince and David Bowie, both of whom died in 2016, also made the list of top earning dead celebrities. Prince came in seventh place with $18 million and Bowie landed at number 11 with $9.5 million thanks to nostalgia driving sales of their respective music catalogs.

Musicians aren't the only dead celebrities who continue to earn long after their passing. Albert Einstein is the 10th highest earning dead celebrity due to the licensing of his image to products ranging from posters to computer tablets. Elizabeth Taylor is still earning $8 million a year, good enough for the 12th spot on the list thanks to the best selling perfume White Diamonds.