By Simon Gerard on November 8, 2012 in Articles › Entertainment

Out of all major televised sporting events, my personal favorite is the annual Victoria's Secret Fashion Show. As a male, every day I have to put up with men being objectified by professional sports like football, hockey and the UFC.  All year long professional male athletes are glamorized in the media, setting unrealistic expectations that millions of boys will never live up to. But for one celebrated TV event a year, the roles are reversed for the Victoria's Secret Fashion Show! 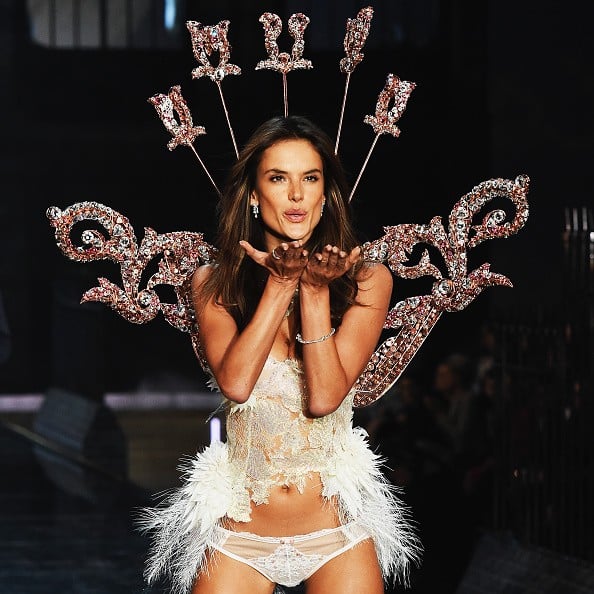 Each year, Victoria's Secret steps up their game from the previous year, flagrantly displaying their dominance over the competitive lingerie industry.  It all started in 1995 with a small show in a New York hotel, un-televised, costing only around $120,000. The Victoria Secret Lingerie show is now the Super Bowl of fashion shows, pulling in over 10 million viewers and costing $12 million for the one night. But with the billions Victoria's Secret is pulling in, it's worth every penny. 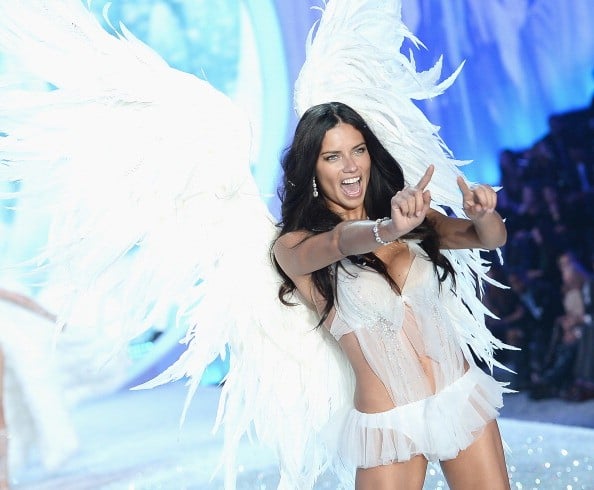 While $12 million seems like a lot, let me fill you in on the whole event and production. First there are all the costs for the venue, staff and equipment which rival any major sporting event. This includes the staff for the massive sound and light systems, staff for the models, such as make-up artists, dressers, hair stylists, assistants and coordinators and security that even included bomb-sniffing dogs. There were also the costs for the A-list musical performances like Justin Bieber, Rihanna, Jay-Z, Kanye West, Nicki Minaj and Maroon 5. 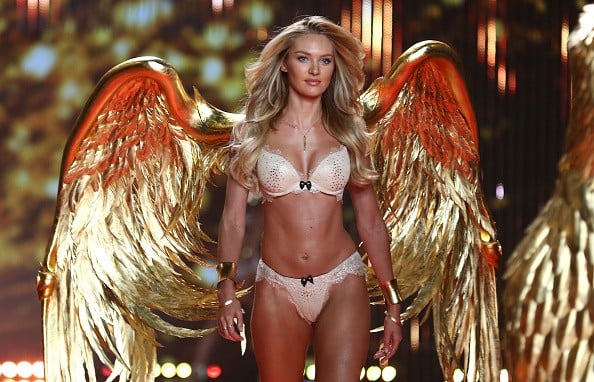 One cost to take note of is the Angels weren't wearing the regular Victoria's Secret outfits sold to civilians, these we're the 'pimp my ride' versions only for the show! There were 69 custom outfits total (apparently) with the most expensive being the $2.5 million Fantasy Treasure Bra. Each year, the "Fantasy Bra" is essentially worn by the MVP. Last year, relative new comer Miranda Kerr sported the bra right after a year off for having a baby.  Miranda, the first Australian Angel, took over for veteran Gisele Bundchen when she retired in 2007. 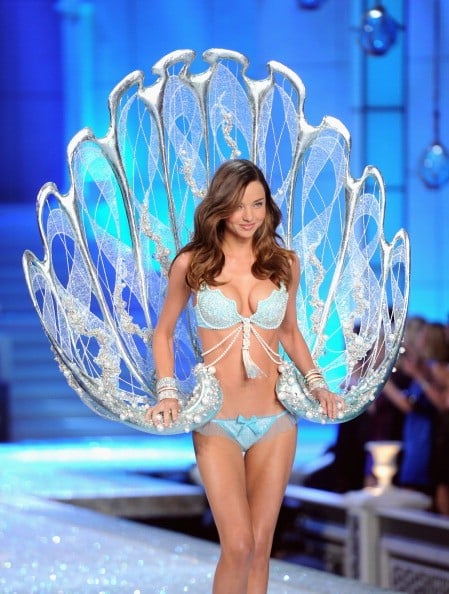 Like with the wide range of professional sports salaries, the average Victoria's secret model can earn just $100,000 per year. The Angels, being the all-stars of the league, are paid multi-million dollar figures. Heavy hitters like Adriana Lima and Alessandra Ambrosio pulled in $8 and $5 million last year, respectively. Rookie Candice Swanepoel from South Africa, joined the Angels in 2010 and pulled in $3 million. 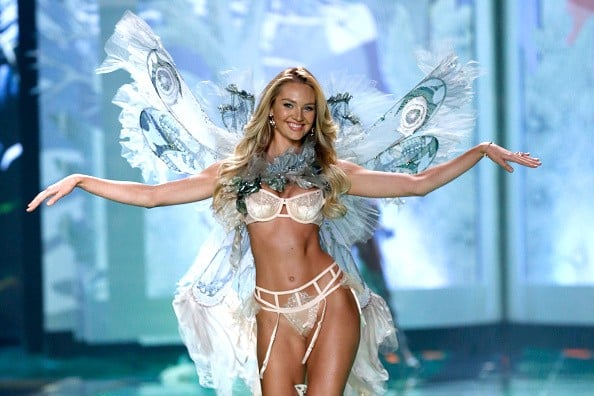 While that may seem like way too much, professional athletes make far more. And don't act like these models don't train and work hard to be the best! Like any athlete, they undergo constant training and strict diets. The models work out everyday to keep in competitive shape, from intensive cardio, weight training, yoga, pilates to even martial arts. Miranda Kerr is takes boxing 3-4 days a week to stay in top shape.  On top of constant exercise, a strict healthy diet is mandatory to compete at their level. They avoid alcohol, pop and any junk food, especially before a big show. Steamed veggies, salads, lean chicken and fish are regulars on the menu. Egg whites, oatmeal with raisins and plain yogurt is a regular breakfast. Snacks are never Doritos or Snickers, only raw veggies. On the other hand, Chanel Iman, the half Korean and half African American model, has a pre-show ritual of bulking-up. She put on an extra 15 pounds leading up to the show with protein shakes and weight lifting on top of her meals. The night before a big show most models stick to minimal food or fasting, Chanel throws a big potluck BBQ! 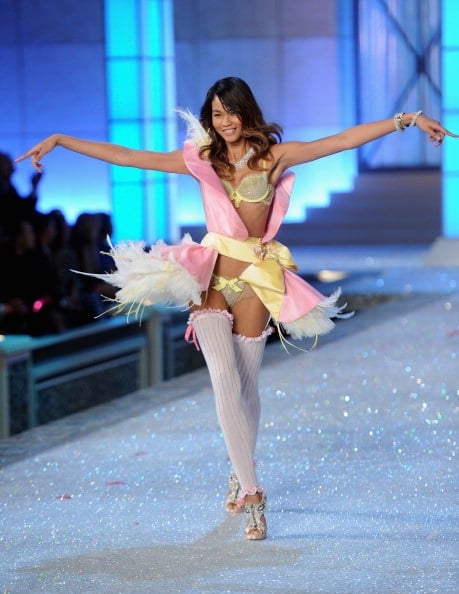 Now, after the $12 million cost of the show and the angels' top salaries, is it all worth the expense to Victoria's Secret? CBS throws down $1 million for the broadcasting rights, with advertising revenue for the one hour show totaling $15 million, the show has already paid for its self. And Victoria's Secret's profits have grown year after year, with revenues exceeding $5.5 billion. So in the big business of lingerie, Victoria Secret is in charge. Only getting bigger and better. The fashion show airs on December 4th, check it out! 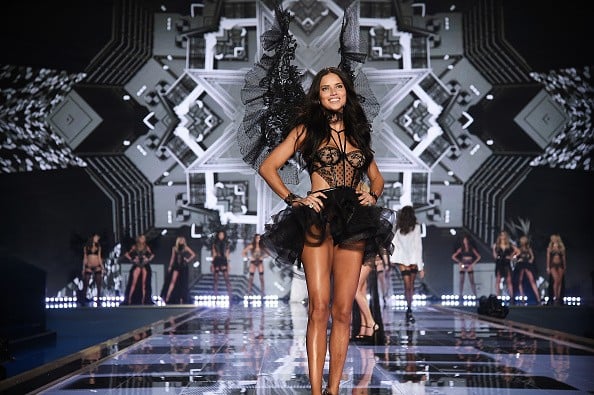