By Amy Lamare on October 4, 2016 in Articles › Entertainment

Can you imagine having a million dollars just sitting in your drawer and not realizing it? That's basically the case with the 114 missing millionaires who bought winning lottery tickets worth at least $1 million and have not cashed them in yet.

According to lottery officials, about $2 billion in lottery prizes go unclaimed every year. While many of those tickets are worth either $1 or $5, there are some that are worth much, much, more. In fact, 114 winning tickets worth $1 million or more went unclaimed in 2015 alone!

As bizarre as this sounds, there's actually some solid reasoning behind it. Think about those enormous jackpots–like the $1.5 billion one in January. Did you buy a lottery ticket? I did. Did you throw your ticket away when it wasn't the big billion and a half dollar winner? I did. Did you know that there are other prizes besides the main jackpot and that some of those are worth a million dollars or more? I sure didn't! As a rule, when people hear that they didn't win the big jackpot, they don't check whether they won any other prizes. Many people don't even know that there are other prizes! 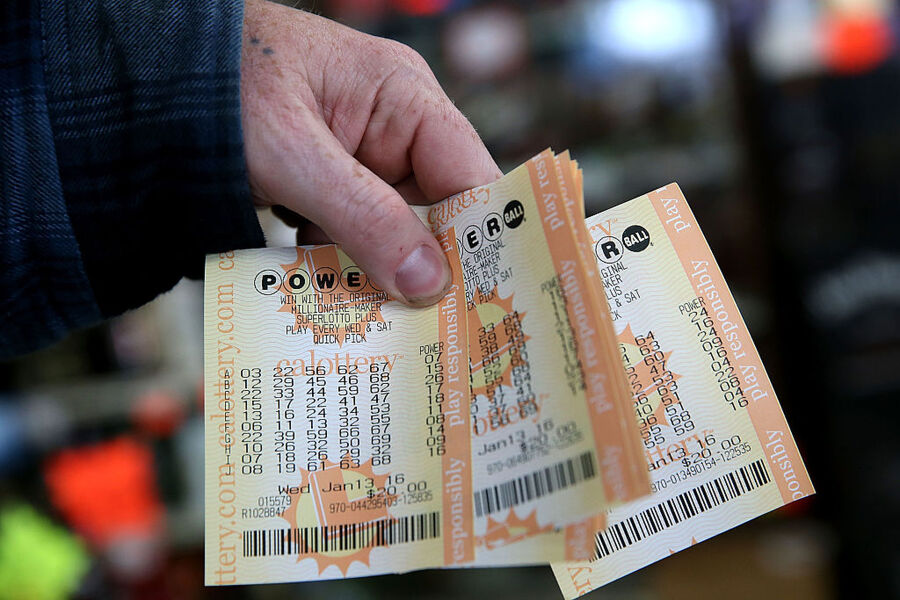 George Loewenstein is an economics and psychology professor at Carnegie Mellon University and he has a theory about the volume of unclaimed prizes:

"…reinforces the idea that people who buy lottery tickets are not so much purchasing a small probability of winning a large amount as they are 'buying a dream.' Most people don't win, and it seems that some of the people who do win don't collect their winnings. But everyone who buys a ticket gets a license to fantasize, however briefly, about getting rich quickly."

You may be thinking that you have some old lottery tickets laying around your desk. Don't get your hopes up. Lottery tickets have an expiration date. Winning lottery tickets are good for 180 days (six months) from the date of the drawing. After that, the unclaimed funds go back into the lottery prize fund.

Next time, we all won't be so quick to throw away our tickets when they don't win the big prize! The more you know, and all that…