By Brian Warner on May 1, 2017 in Articles › Entertainment

And… here come the lawsuits!

For those of you who were in a coma over the weekend, the now-infamous "Fyre Festival" was supposed to be a luxurious musical retreat on a private island in the Bahamas replete with gourmet food, private jets, super models, yachts and much much more. Festival attendees paid anywhere from $4000 to $250,000 for tickets. The most expensive tickets were supposed to provide the ticket holder with a life-changing VIP experience that included food from a private celebrity chef, luxury accommodations, private jet transportation, and yacht excursions.

Unfortunately, McFarland and Rule did NOT spend an ungodly amount of money on actually organizing the event.

Festival goers arrived on Friday to find that their luxury accommodations were actually FEMA refugee tents. The gourmet food was bread and slices of cheese served in Styrofoam containers. Many attendees were stranded on the island or at airports in Florida overnight after the event was suddenly canceled.

There was barely any infrastructure at the venue, which instead of being a luxurious private island was more of a muddy plot of land next to a Sandals resort. The location apparently did not have running water and may or may not have been infested with wild dogs and garbage. If you want to hear more details about everything that went wrong, read this article we posted over the weekend.

As you can imagine, festival goers (especially those who shelled our tens of thousands of dollars) were NOT pleased with their experiences and today the lawsuits are flying. The most notable lawsuit was filed directly against Ja Rule and his co-founder Billy McFarland. 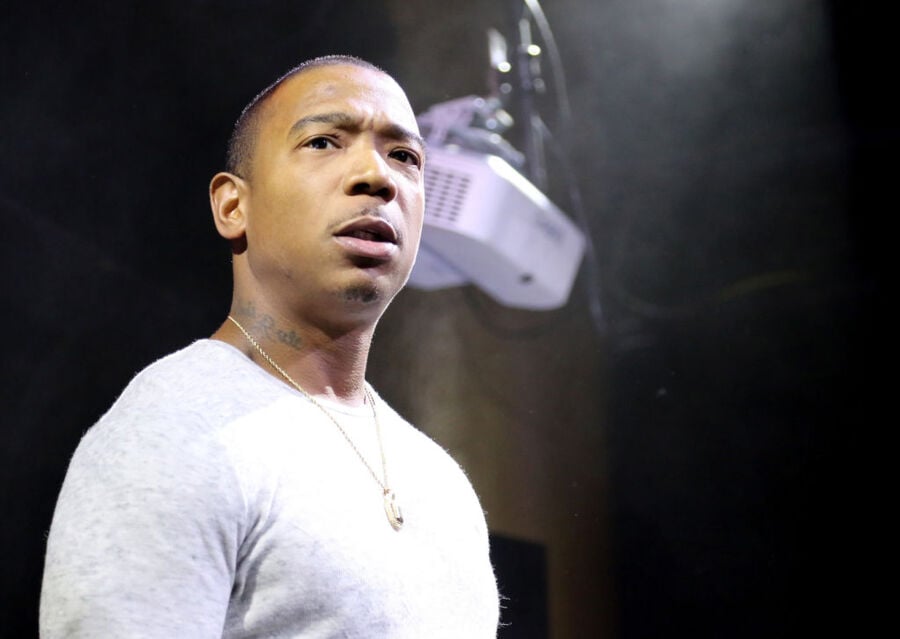 The legal complaint claims that Rule and McFarland deliberately promoted falsehoods related to the event. The suit claims the festival "was nothing more than a get-rich-quick scam from the very beginning." The lawsuit further states:

"Defendants intended to fleece attendees for hundreds of millions of dollars by inducing them to fly to a remote island without food, shelter or water — and without regard to what might happen to them after that… The festival's lack of adequate food, water, shelter, and medical care created a dangerous and panicked situation among attendees — suddenly finding themselves stranded on a remote island without basic provisions — that was closer to The Hunger Games or Lord of the Flies than Coachella… Festival-goers survived on bare rations, little more than bread and a slice of cheese, and tried to escape the elements in the only shelter provided by Defendants: small clusters of 'FEMA tents,' exposed on a sand bar, that were soaked and battered by wind and rain."

The lawsuit claims that Rule and McFarland knowingly lied about the festival's private island location. Their promotional materials purported that the festival would take place at a private island once owned by Pablo Escobar, when in fact it was actually held at a "gravelly site near Sandals in the Bahamas strewn with garbage."

"More troublingly, Mr. McFarland and Mr. Atkins [Rule's real name is Jeffrey Atkins] began personally reaching out to performers and celebrities in advance of the festival and warned them not to attend — acknowledging the fact that the festival was outrageously underequipped and potentially dangerous for anyone in attendance."

If that last part is true, this is really bad for Rule and McFarland. If they actually went out of their way to warn friends and celebrities to NOT attend, while still encouraging regular people to not only show up but to put lots and lots of money on their cashless Fyre Festival wrist-bands… That might be some serious fraud.