The 6 Most Valuable Pez Dispensers

By Joseph Gibson on February 11, 2012 in Articles › Entertainment

Pez candy was first invented in Austria in 1927, but it wasn't until 1955, after the candy was introduced to the United States, that the company began marketing the candy toward children and producing the dispensers featuring character heads that are so recognizable today. 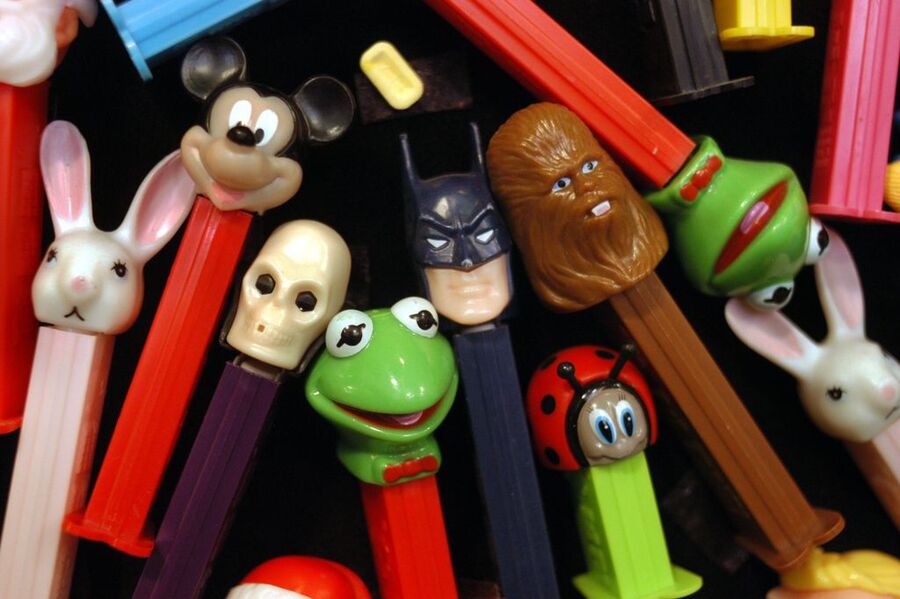 Since then, more than 1,500 Pez dispensers have been created, and the most rare editions are worth thousands of dollars. These are the six most valuable Pez dispensers…