By Venus Lockett on November 11, 2015 in Articles › Entertainment

One of the most innovative comedians and actors of our age, the late Robin Williams has left quite a legacy in regards to his body of work. Gifting the world with a laundry list of timeless films, have you ever wondered how much he was making in those major film roles? Well, we're about to find out!

A comedy about a dysfunctional family, Robin Williams plays the father, "Bob Munro", RV is a family film that many Americans can relate to. Doing fairly well in theaters, Williams took home $1 million for playing this role.

A movie in which Williams plays the satirical host of a politically charged show, assuming the role of "Tom Dobbs" proved to be a decent move. Starring alongside the likes of Christopher Walken and Laura Linney, while the movie received mostly negative reviews, that didn't stop the actor from receiving another $1 million for his role in the film.

A crime psychotic thriller, Williams displays his darker side in this critically acclaimed film. Also starring Al Pacino and Hilary Swank, Williams made another $2 million for his role in the film.

A black comedy film about a troubled costumed star or a children's television show, this film was directed by Hollywood icon, Danny Devito, who also starred in the film. Although reviews were mixed, most blamed it on a terrible script and were actually quite pleased with the performances of the actors. Either way, for playing the role of "'Rainbow' Randolph Smiley", Williams was paid $2 million.

A cutesy family film about a museum in which the displays come alive at night, Williams plays a real-life replica if former POTUS, Teddy Roosevelt. Although the film received mixed reviews, the kids loved it! Williams took home $5 million for his role in the film.

A semi-autobiographical film about a man suicidal man suffering from depression who decides to become to a doctor to help others, Patch Adams ones again allows Williams to channel the darker side of his humor. A movie that received mostly negative reviews, it didn't prevent the actor from netting another $10 million. 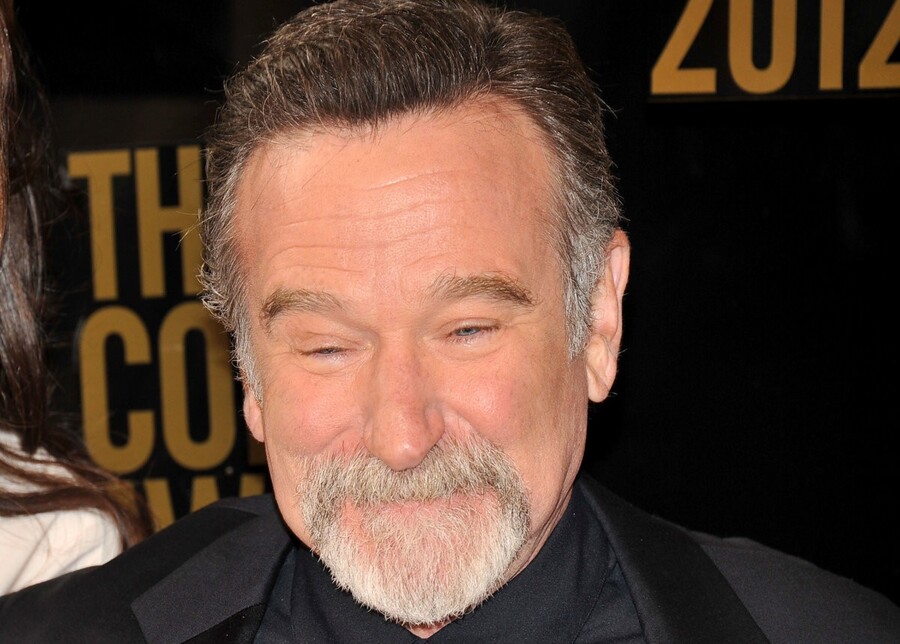 Playing the role of the quirky, "Professor Philip Brainard", Flubber is a remake of the 1961 film, The Absent-Minded Professor. Once again receiving mostly negative reviews, it seems this is another film best left to the kiddies. Nevertheless, clearly someone saw enough value in it to pay Williams $10 million for assuming the role.

A comedy-drama about a boy who has an issue with rapid body aging, Jack remains a controversial film amongst critics and fans alike. This was due to the fact that many found the abrupt wavering between comedy and serious melodrama to be jarring and offputting. Either way, Williams received $15 million for assuming the juvenile role.

A fantasy adventure film about a magical board game, Jumanji is an adaptation of the 1981 book of the same name. Earning mixed to positive reviews, it seems that once again the children loved the film more than the adults. Nevertheless, after the dust from all those special effects cleared, Williams walked away with $15 million.

A science fiction comedy drama, Bicentennial Man sees Williams take on the role of a robot named "Andrew". Although many were impressed with Williams' acting chops, they also complained of a boring script and lackluster plot. Either way, Williams was paid $20 million for assuming this robotic role.

A character from the beginning to the very end, Robin Williams' legacy seems quite indicative of the way he lived his life. A bit odd and eccentric, he never sought to please the world, rather, worked to gain laughs from those who had to struggle to find humor in their darkest hours of life. His legacy is a laundry list of one-of-a-kind characters, that will never be duplicated. His estate has a net worth of $50 million and it doesn't seem that he will make an astronomical amount of wealth posthumously as he took steps to prevent his likeness from being profited from, after death. Either way, those movies, and shows will never die and Mr. Williams will hold a place in the hearts of many, forever.