The 10 Richest Socialites In The World

By B. George Young on December 7, 2015 in Articles › Entertainment

Socialites often have very high net worths, but what do these people actually do, and what exactly is a socialite? Socialites are people who typically come from rich families, which immediately makes them famous for not doing much of anything. Oftentimes, their "job" is just to be popular and highly visible at parties, charity events, fashion shows, and other exclusive events. As the word implies, they get paid to be social, and to just to show up at an event and have a good time. For the rest of us, it's hard to imagine that life is all that rough for "The 10 Richest Socialites in The World."

Nicole wasn't actually born into a rich family – she was adopted by a family friend, Lionel Richie (who is certainly rich). She was officially adopted when she was 9 years old, and she claims her new family said "yes to everything I wanted." She used her name to obtain a starring role in the reality TV series, The Simple Life, with Paris Hilton.

Dorothy is the daughter of the billionaire Roger Wang and has been called a trust fund princess. She appeared on the E! Network's reality TV series, The Rich Kids of Beverly Hills, and has often been seen or heard flaunting her lavish lifestyle.

Allison Melnick started out as a nightclub promoter in New York, at just 16 years old. She later became best friends with Paris Hilton and starred in the reality TV series, The World According to Paris. She even opened up her own bar called the "Apple Lounge." 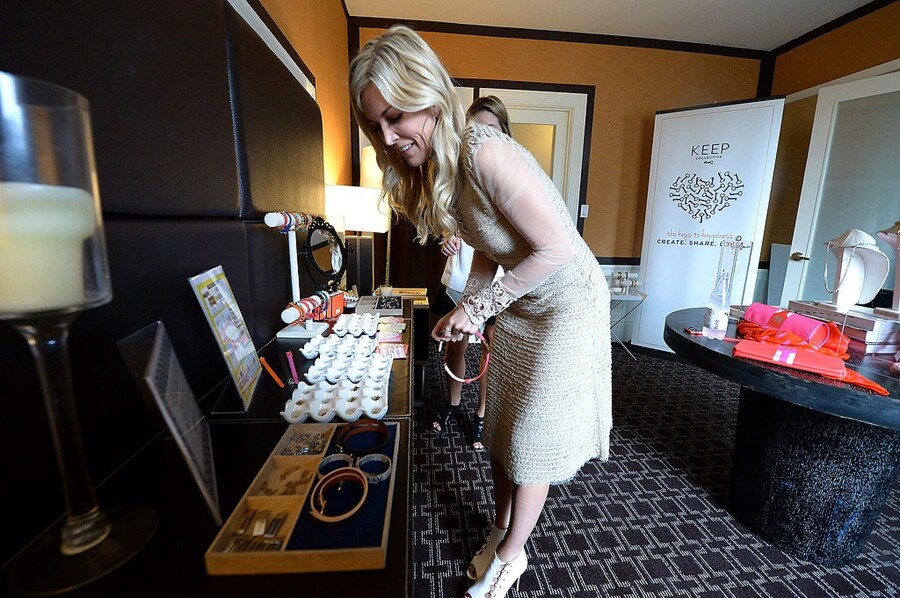 Tinsley Mortimer's family includes interior designers and real estate moguls. She moved to New York after studying at Columbia University. She became known for her marriage to Robert Livingston Mortimer, but has become less popular since the couple's divorce.

Not all socialites are female, and Brandon Davis is a good example of that. He got his money through a huge oil fortune and has often been seen partying in Hollywood with the Hilton sisters, Paris and Nicky. Rumor has it that Davis once offered a 7-Eleven employee $1,000 for a doughnut.

Kim Kardashian is perhaps the best known socialite in the world. Kim became famous for her infamous sex tape with Ray-J and everyone knows about the E! reality show, Keeping Up With The Kardashians. Kim and the other Kardashians also earn lots of money just for using social media.

Sale Johnson was born into a rich family in St. Louis, but became better known for being married to Johnson & Johnson heir, Woody Johnson. Sale was a model who received most of her money through her divorce, which earned her $100 million.

Sabrina's family made their money by selling beer, which sounds like a dream come true. Sabrina Guinness is not known for much, except for her relationships. She has dated rock star Mick Jagger and married British playwright Sir Tom Stoppard. Sabrina has also been romantically linked to Princes Charles. 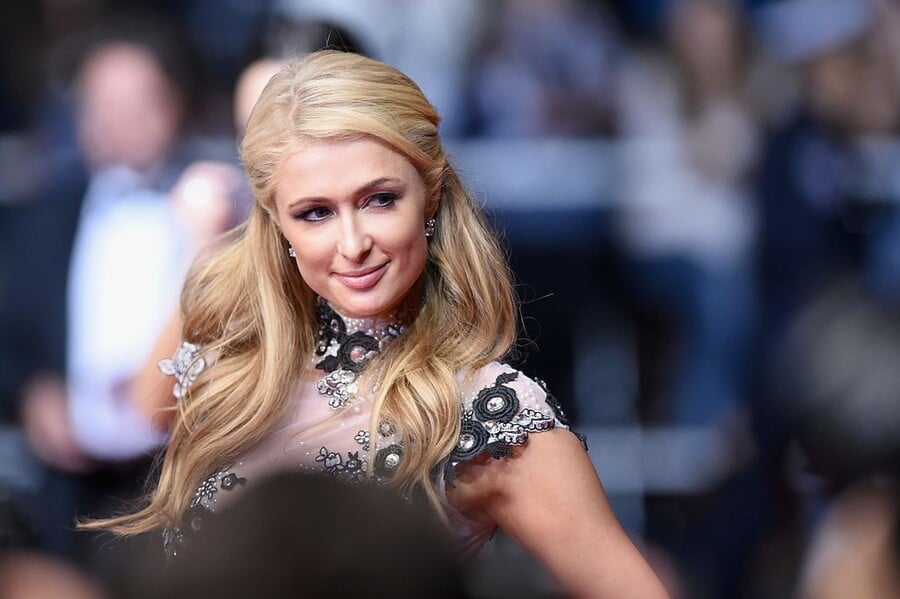 Everyone knows about Paris Hilton, but what has she done to become so popular? She is an heiress of the Hilton hotel brand and has been described as the first socialite who "became famous for being famous." She has starred in reality TV shows and has even released her own music.

Caroline was born in Denmark and has now become one of the most popular socialites in London. She is a part of the Danish royal family, which is how she got so rich in the first place. Like Sabrina Guinness, Caroline is known for her high profile relationships. She was married to to the son of James Bond creator, Ian Fleming, and was then engaged to professional soccer play Nicklas Bendtner.