By Amy Lamare on September 26, 2013 in Articles › Entertainment

The women on this list pulled themselves up by their proverbial stilettos to make billions. They are a group of ambitious, self-made female billionaires who did it their way. If success is measured by financial gain, these women who head up recognizable brands, are media mavens, and built or expanded companies across multiple industries are among a rarefied group of the most successful people on earth. 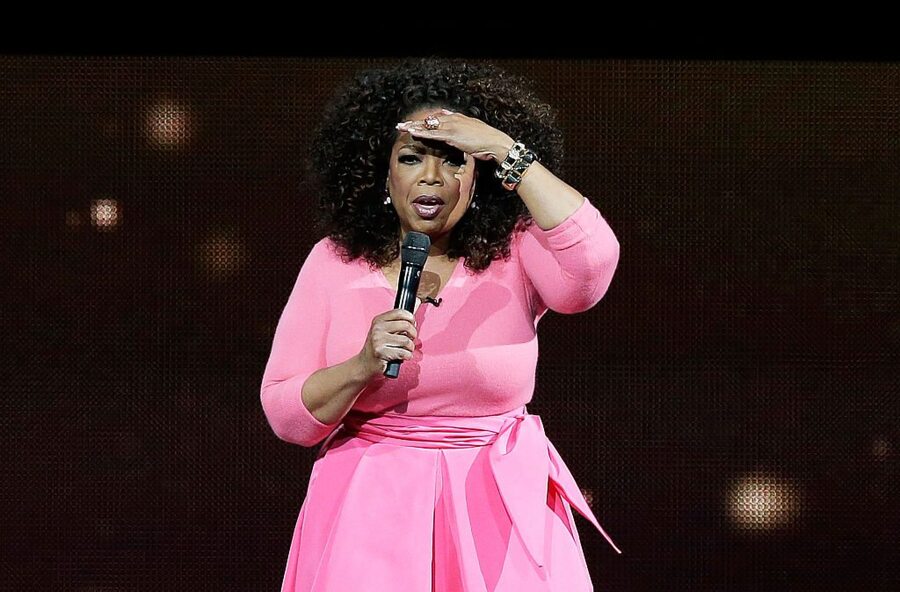 When you think "female self-made billionaire," chances are one name pops to mind: Oprah Winfrey. However, despite her fame and fortune, she isn't even anywhere near the top of this list. The net worth of this group range from over $2 billion to nearly $7 billion. Three women on the list come from China, four from the U.S, and one each from Switzerland, Italy, and Spain. Let's take a look at the Top 10 Self Made Female Billionaires.

The Queen of all Media needs no introduction. Oprah's Harpo Productions produced her long-running eponymous talk show. She has a magazine, OWN, her fledgling cable network; and an acting career. The bulk of her wealth comes from the Oprah television show, which ended its run in 2011; and Harpo which has a hand in daytime syndication, producing Dr. Phil, Rachel Rey and the Dr. Oz shows.

Benetton is a fashion line known for its advertising and awesome sweaters. As a child of the 80s, those Benetton ads were everywhere, and the sweaters were a must have in prep school. Guliana founded the Benetton Group in 1965 with her siblings Luciano, Carlo, and Gilberto. The company includes the iconic United Colors of Benetton and Sisley. The Benetton family's holding company, Edizione, has stakes in one of the world's largest toll-road companies, Atlantia; and Autogrill restaurants, a highway road stop and airport terminal staple around the world.

Fun fact: Giuliana originally knitted the famous Benetton sweaters and her brother Luciano would sell them on bicycle.

Doris Fisher founded the Gap in 1969 with her late husband. Originally a retail establishment for Levi's jeans and record stores, the Gap quickly expanded, dumped Levi's and put out their own brand of denim. There are now about 3,000 stores worldwide. The Gap also owns Banana Republic, Old Navy, Piperlime, and Athleta. Doris also has an extensive and valuable art collection which will be permanently displayed in its own wing at the San Francisco Museum of Modern Art in 2016.

China has more female billionaires than any other country and many of those women have made their money in the country's rapidly exploding real estate industry. Add Wu Yajun to that list. She runs Longfor Industries, another major Beijing property developer. Wu was once the richest woman in China, but a divorce took some wealth and that title from her. Wu is a former journalist. 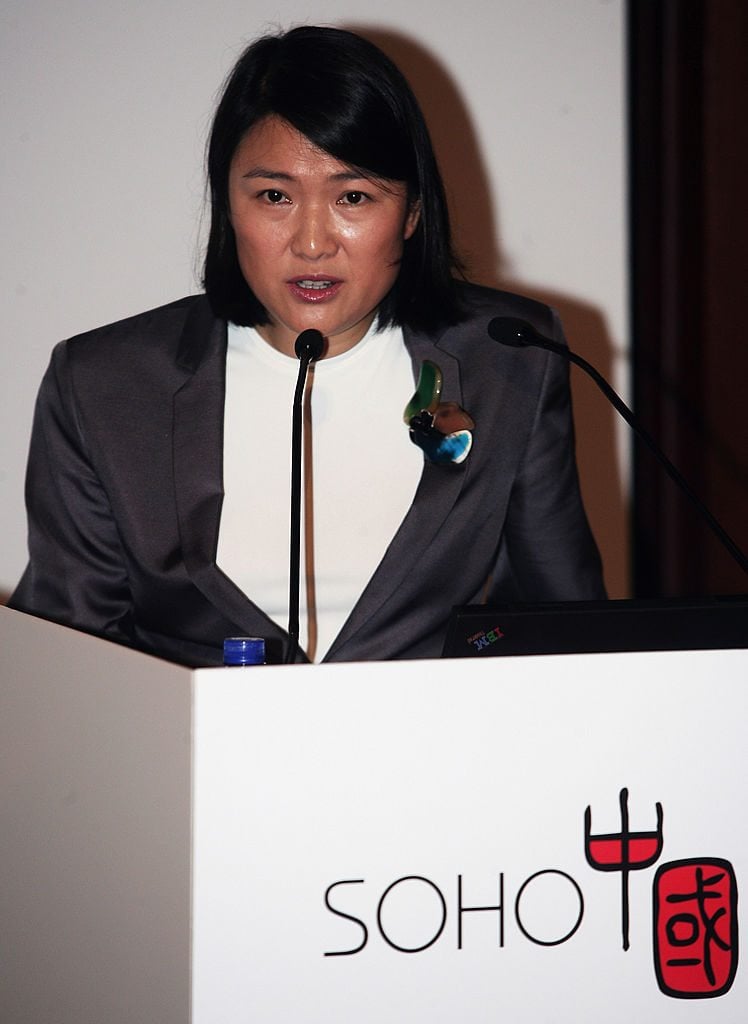 We recently profiled this sweatshop girl turned billionaire real estate developer. Zhang is the head of Beijing's largest property developer, Soho China, which she founded with her husband Pan Shivi. The company launched in 1995. Xin started her career on wall street working for Goldman Sachs. Zhang's net worth fell by $650 million last year due to the falling share price of Soho China.

While Diane Hendricks didn't make her billions in a sexy industry, she has $3.6 billion to keep her warm at night due to ABC supply, the largest wholesaler of roofing, window, and siding materials in the United States. The company headquarters are in Wisconsin, but ABC Supply has 500 locations and approximately 5,800 employees. Diane founded the company with her late husband Kenneth. Diane also oversees Hendricks Holdings Co, which has stake in manufacturing plants and pharmaceutical research.

Chan Laiwa, like Zhang Xin, made her fortune in real estate development. She founded Fu Wah International Group in 1998, which is one of Beijing's largest real estate developers. 2012 was a particularly good year for Chan as due to the increase in commercial property values in Beijing, her net worth increased by $570 million. She is a true rags to riches story, having been born poor. She is considered one of only 19 TRULY self-made female billionaires in the world as she didn't make her money alongside a spouse.

Rosalie Mera co-founded the global clothing store Zara with her ex-husband Amancio Ortega. Prior to her death in August 2013, she held 5.1% of the parent company (Inditex) of the $18 billion clothing company. When Inditex/Zara went public in 2001, she made a cool $600 million. She was the richest women in Spain with a variety of investments such as the luxury Bulgari hotel in London.

Gayle Cook founded her medical-device company in a Bloomington, Indiana apartment in 1963 with her late husband. She has been the sole owner of the Cook Group since his death in 2011. She is heavily involved in philanthropy work in Bloomington, and June 20th is Bill and Gayle Cook day in the city.

In 2009, Margarita Louis-Dreyfus inherited her initial fortune from her late husband Robert. However, she makes the billionaires list for the first time due to her own shrewd moves and management of that fortune. She is chairman of the French commodities firm Louis Dreyfus as well as Louis Dreyfus SAS. She is also actress Julia Louis-Dreyfus's first cousin once removed.