The Richest Politicians In America

By Joseph Gibson on August 13, 2012 in Articles › Entertainment

Richest Politicians: Who are the richest politicians in America? The job of an elected official entails tirelessly fighting for the rights of the oppressed, and putting the needs of your constituents ahead of your own. But you don't need to be poor to be a public servant. In fact, just the opposite is true. The median net worth of a Congress member was roughly $913,000. So out of all the Governors, Congressman, Presidents and Mayors who has the most money? As a public servant you are required to disclose your assets and liabilities to prevent conflicts of interest. Most wealthy people who enter politics choose to place their assets into blind trusts which basically means that someone is investing money on your behalf but you have no input or idea on what is being bought. You are able to set goals, for example that you want your money invest very conservatively in blue chip stocks, but you would never know that you own X amount of shares of a particular company. If you did know that you owned 5% of, for example, a pharmaceutical company or a defense contractor, it could very easily influence how you vote on issues that would impact those industries. Finally, as you will see, being a successful and popular politician is very good for your wallet after you leave office. Our former representatives can make great money in their retirement years through speaking engagements, book deals and more. But what we really want to know is who are the richest politicians serving our country today… Click the image below to find out! 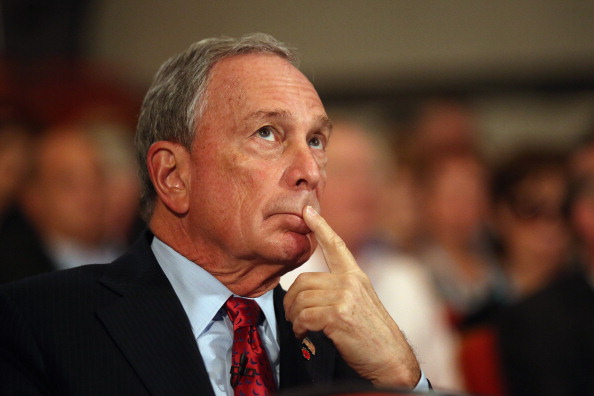