By Amy Lamare on December 26, 2016 in Articles › Entertainment

It is no secret that actors and actresses make the big bucks. But are they worth it? It depends on who you ask. Big names can open big films and bring the audiences in. When all is said and done, though, are their multi-million paychecks worth it? We've compiled a list of who we think are the most overpaid actors of the past year. The list is based on the last three films in which each actor starred, not including animated films, movies in which the actor appears in a limited role, or films that were released on fewer than 2,000 screens. Let's take a look at the 10 most overpaid actors. 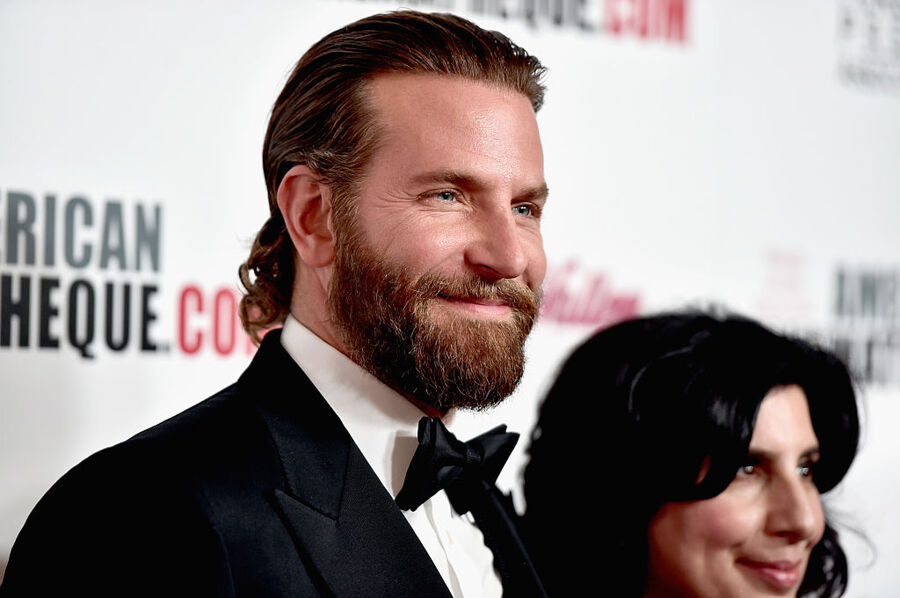 It seems like Bradley Cooper is in just about every other film that comes out. Not all of them do well. Joy had mediocre box office returns, making just $101 million on a $60 million budget. Aloha fared even worse. It didn't even make back what it cost to produce it. Cooper makes $12.10 for the studio for every $1 he is paid.

Julia Roberts is the only woman to make this list. She brings in $10.80 for every $1 she is paid. She is paid less than the men on this list, but weak box office for Mother's Day and Money Monster brought her average down.

The issue with Leo's films isn't that they don't do well, it's that his enormous paychecks drag down his returns. For instance, The Revenant made $533 million on its $135 million budget and earned its star an Oscar. DiCaprio made $20 million on that film. Overall, Leo returns $9.90 for every $1 made.

With another big hit, Mark Wahlberg could work his way off this list. His more recent film Daddy's Home was a big hit, but Wahlberg is still feeling the effects of The Gambler, which barely earned back its $25 million budget. Wahlberg returns $9.20 for every $1 he is paid.

Adam Sandler may be spared his annual inclusion on the list of the most overpaid actorsl, thanks to his deal with Netflix, to make four films for the streaming service. He is eligible for the list this year thanks to his $7.60 return on every $1 paid for his work on Pixels, Blended, and Grown Ups 2.

George Clooney enjoyed critical acclaim but not box office success for Hail Caesar! However, it is really Tomorrowland, which lands him on this list. That film barely made back its bloated $190 million budget. Clooney returns $6.70 for every $1 he is paid.

Zoolander 2 had a dismal $56 million box office take on its $50 million budget, landing Ferrell on this list. The SNL alum returns $6.50 for every $1 he makes.

Magic Mike XXL did well at the box office, but Channing Tatum is still feeling the effects of the enormous flop Jupiter Ascending. Tatum returns $6 for every $1 he makes.

Will Smith's Concussion didn't fare well at the box office or with award nominations. The film cost $34 million to make and barely made that back. Smith returns $5 for every $1 he makes.

Johnny Depp returned just $2.80 in box office receipts for every $1 he was paid, making him the most overpaid actor of the year. Alice Through The Looking Glass was a box office flop, one of several in a row for the formerly very bankable actor.