10 Musicians Whose Memorabilia You Can Profit From

By B. George Young on December 10, 2015 in Articles › Entertainment

Many guitars and other instruments played by famous musicians such as The Beatles, Bob Dylan, Eric Clapton, and Jimi Hendrix have been auctioned off for millions of dollars in the past. Collectible music memorabilia can be worth lots of money, but which bands or artists will we pay the most for 20 years from now? If you can get some really cool items today from popular artists and stash them away, they might grow in value and one day be worth a small fortune.

Popular musical acts such as Elvis Presley and Nirvana will probably stand the test of time and have just as many fans in 20 years as they did 20 years ago. The best music memorabilia is signed by the artist and important items such as guitars featured in iconic photographs are often worth the most. You can take your chances on popular musicians from today, such as Coldplay or Katy Perry, but experts say the following ten acts are the safest bets and are likely to be worth a lot in 20 years.

Perhaps not surprisingly, Michael Jackson's autograph spiked ten times in value after his passing. In 2000 it was worth $190, but by 2013, the gloved one's signature was worth $1,900. His autograph will only continue to grow scarcer since it can no longer be duplicated.

Autographed vinyl records can be very valuable and sometimes you can find a great deal at an auction. A signed copy of the band's album, Led Zeppelin 4, recently sold at Heritage Auctions for just over $200, which could be a great investment down the line.

Nirvana continues to stay popular even long after Kurt Cobain's passing. The sweater Kurt wore during the band's iconic MTV Unplugged performance back in 1993, recently sold for $137,500 at auction. Some experts say that Nirvana items could be among the most popular 20 years from now.

Bob Dylan collectibles have already made lots of money for owners and should continue to do so in the future. His handwritten lyrics for the song "Like a Rolling Stone" sold for $2 million, and one of his electric guitars went for $1 million in 2013.

Punk memorabilia has become increasingly more popular and the Sex Pistols are an iconic punk band worth investing in. Many of the band members are still active and singer Johnny Rotten released his memoir in 2014. 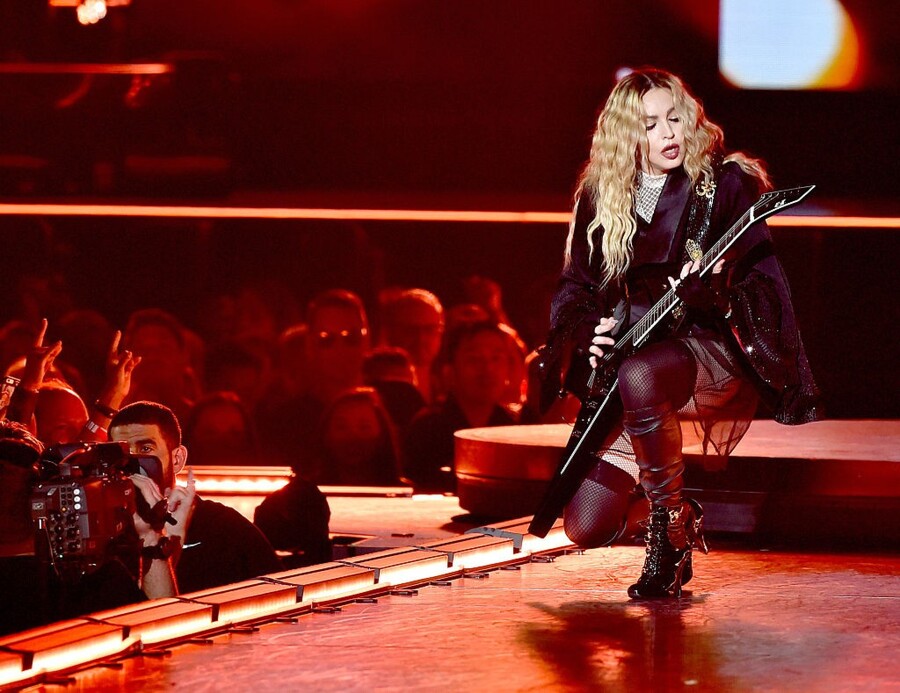 In 20 years, Madonna may not only be known as the queen of pop, but she may be the queen of music memorabilia. Her autograph almost tripled in value from 2000 to 2015, going from $399 to $1,060. Madonna is still making music today, but her early work is still her most popular.

The Stones seem to have a lot of memorabilia for sale if you can afford it. Some of their popular merchandise includes an autographed Jeep Renegade and a letter that The Beatles signed because they wanted Mick Jagger to star in the movie A Clockwork Orange. A high quality autograph from the Rolling Stones was worth $1,060 in 2000 and by 2015 it had skyrocketed up to $7,400.

The King of Rock and Roll is still king some 40 years after he passed away. His autograph was worth $800 in 2000 and by 2015 it went all the way up to $3,730. The autograph index has his signature going up more than 10% each year. Each year, Elvis' estate, Graceland auctions off more merchandise.

One of the most valuable and sought after guitars ever sold is the guitar that Hendrix played "The Star-Spangled Banner" on at Woodstock back in 1969. Microsoft co-founder Paul Allen paid about $2 million for that guitar, which will likely continue to go up in value. Jimi's autograph has also been rising about 12.7% per year. 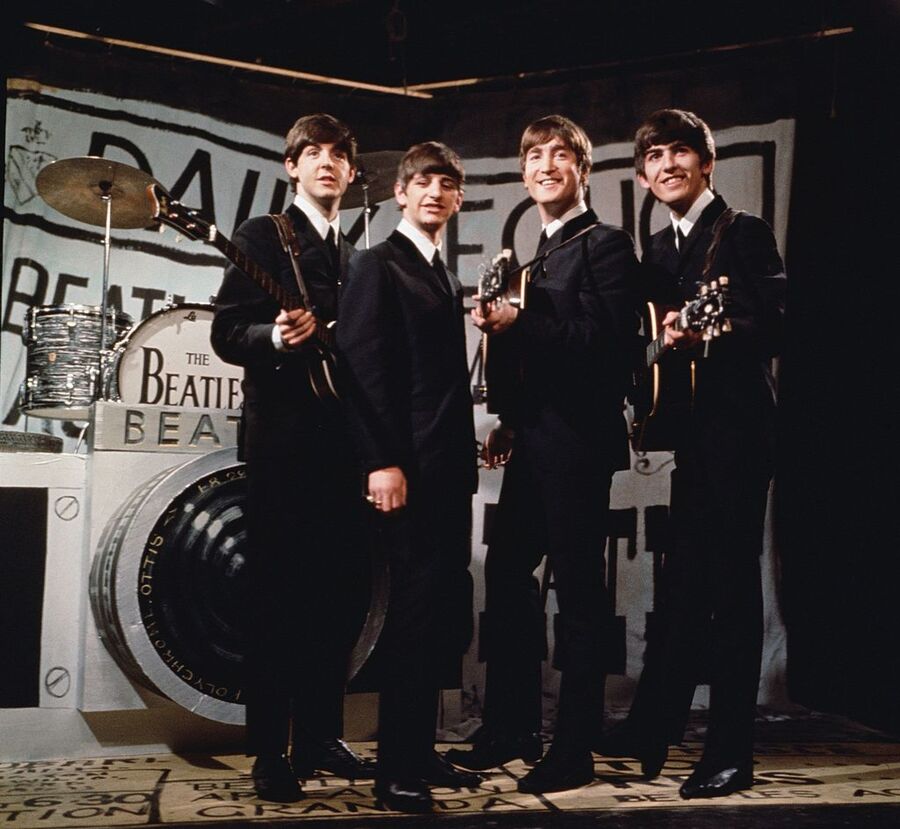 Of course, The Beatles were going to top this list. The founder of Julien's Auctions, Darren Julien, says "everyone is always going to know who the Beatles were and the demand for their items will continue." The guitar on which John Lennon wrote "Please Please Me" sold for $2.4 million and Ringo Starr's drum head used on The Ed Sullivan Show went for $2.2 million.