10 Musicians Who Have Made Amazing Charitable Contributions Around The Globe

By Issac Morgan on August 10, 2015 in Articles › Entertainment

It's always a nice gesture for celebrities to use their fortune to support worldwide causes important to them. Whether it's using earnings from a concert, or establishing a non-profit organization of their own, charitable giving is essential to helping those underprivileged communities in extreme need and even is a great public relations tool for them. Whatever the motive may be, these celebrity artists have made charitable contributions around the world.

Diddy supports the Breast Cancer Research Foundation, as he fashioned a hot pink slip for charity through his clothing line, Sean John. By running in the New York marathon, he has also raised more than $2 million for New York schools and children with HIV/AIDS. Other involvements include Children's Hope Foundation, i.am Scholarship Fund, and the Hip-Hop Action Summit.

The Barbadian pop icon is passionate about helping underprivileged children in need. Her organization, Believe Foundation, was launched in 2006 to help terminally ill children.  Raising funds from her concert performances, Rhianna has donated 1.75 million dollars to a hospital in her home country of Barbados.

A former band member of Bob Marley and the Wailers, Tosh was very outspoken yet a man of peace. He's known for giving a very passionate speech to two prominent politicians at the famous One Love Peace Concert in 1978 in Jamaica. As a spokesman for the people in his country, he warned the political leaders that "hungry people are angry people".

Shakira enjoys giving back to her home country of Colombia and started her own charity in 1997. As founder of the Pies Descalzos Foundation, or better known as the Barefoot Foundation, she helps impoverished youth within Colombia and surrounding countries. She also has another organization – World Baby Shower – which raises money for vaccines and food for children and is a member of UNICEF.

Well known as the son of reggae legend Bob Marley, Ziggy Marley founded U.R.G.E. (Unlimited Resources Giving Enlightenment) which helps children in Jamaica and Ethiopia. Its mission is "to support education, health, the environment, in efforts to improve the communities where children live and grow as they are our future's unlimited resource. "

Impressively, the 2014 Shaggy and Friends charity concert raised $70 million for the Bustamante Hospital for Children. Shaggy, who spoke on behalf of the Foundation, said that the proceeds earned were used to buy equipment for the Catheterization Laboratory (Cath lab) at the hospital.

Hip-hop giant Jay Z founded the Shawn Carter Scholarship Foundation to provide financial support to high school students as well as undergraduate students entering college for the first time. The scholarship is specifically targeted to under-served students who may not be eligible for other scholarships. 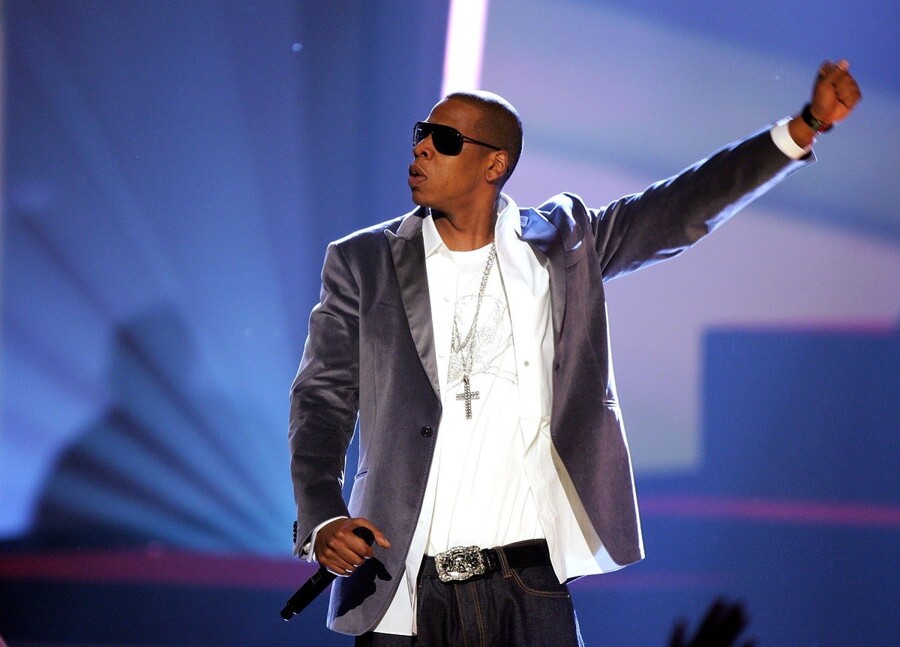 Elton John, an openly gay activist and legendary singer and songwriter, established the Elton John AIDS Foundation in 1992 to support HIV/AIDS prevention programs and support services for people living with HIV/AIDS. The non-profit organization has raised more than $300 million and funds 55 programs worldwide.

Bob Marley's music featured positive messages that resonated with the world. Marley's family created the 1Love charity to continue his rich tradition of promoting world peace and supporting the youth and eco-system. By partnering with well-known charities like Save The Children, Every Mother Counts, Protect Our Winters, Invisible Children, and United Nations Environment Programme, 1Love is committed to raising funds for causes that were important to Bob Marley.

Jean created the "Yéle Haiti" in 2001, which is a charitable organization also known as the Wyclef Jean Foundation. After the deadly "Hurricane Jeanne" struck Haiti in 2004, the grassroots non-profit organization was established to "restore pride and a reason to hope" to the Haitian people through community projects such as food distribution, support for the arts and emergency relief.