10 Inspirational Quotes That Will Help Make Your Dreams Come True

By Amy Lamare on November 26, 2016 in Articles › Entertainment

No one ever said that following your dreams would be easy. Whether your dream is to start a business, write a bestselling book, make it to the NBA/NFL/MLB, become a successful rapper/director/singer/actor, or just to generally make a huge fortune some day, the dreamer's path will be full of roadblocks. And when those roadblocks come, it's totally natural to get discouraged or totally psyched out. The good news is, when you feel like giving up, you can turn to the wise words of those dreamers who have gone before you and succeeded.

For all those out there who are following a dream, below are 10 inspirational quotes from people who've pursued their dreams. May these words of wisdom lift you up and push you forward, especially on really hard days!

This is an oft-cited quote from the late Apple head honcho, for a reason… it is very true. We spend too many hours of our life working to not enjoy what we do. Sure, the bills have to get paid, but you don't have to hate every single moment of it. If you have the ability to do great work and be satisfied by your job, you're way ahead of the game. 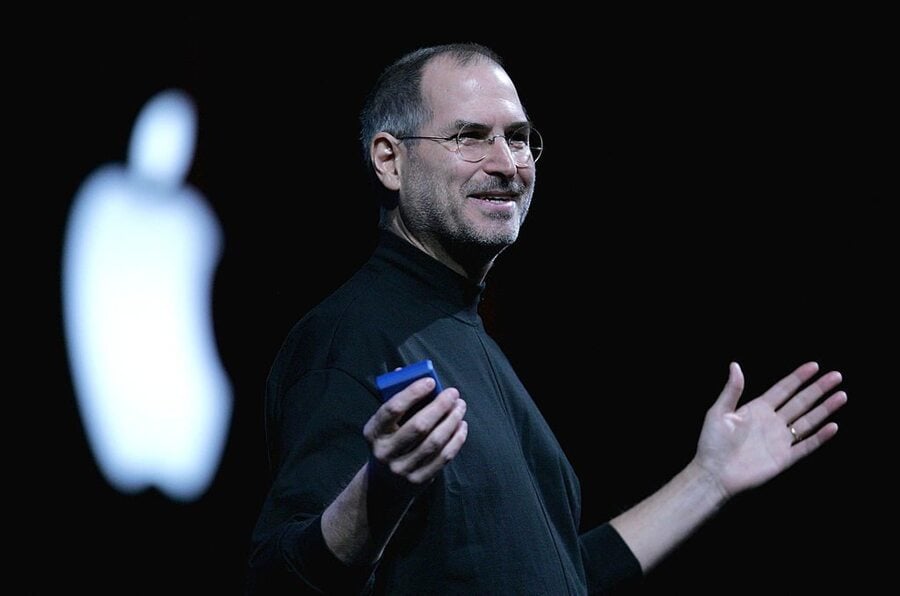 2. "I knew that if I failed I wouldn't regret that, but I knew the one thing I might regret is not trying." — Jeff Bezos

Well, all Jeff Bezos did was go out and completely revolutionize the way the world shops by founding and launching a little website called Amazon.com. Can you imagine if Bezos had sat on that idea? Surely someone else would have come along and thought of something similar, acted on it, and earned their own $32.6 billion fortune in Jeff's place. What is your big idea? Act on it before someone else does!

3. "Never be ashamed! There's some who will hold it against you, but they are not worth bothering with." — J.K. Rowling

J.K. Rowling definitely practiced what she is preaching in the quote above. She was a single mother living on welfare when she came up with the idea for what would become the Harry Potter series. She subsequently became the first author ever to earn over $1 billion thanks to the boy wizard and his friends. 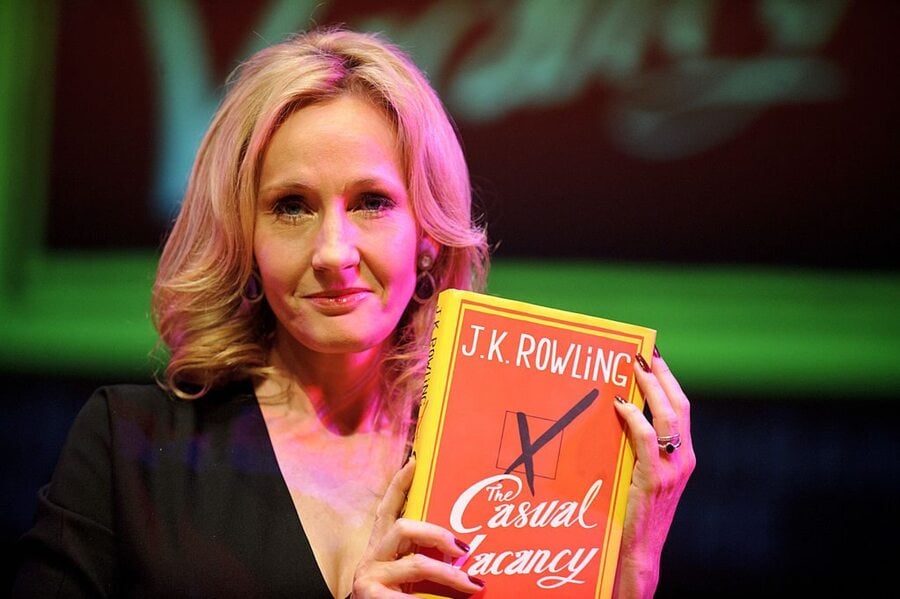 4. "When you reach an obstacle, turn it into an opportunity. You have the choice. You can overcome and be a winner, or you can allow it to overcome you and be a loser. The choice is yours and yours alone. Refuse to throw in the towel. Go that extra mile that failures refuse to travel. It is far better to be exhausted from success than to be rested from failure." — Mary Kay Ash

Mary Kay Ash founded Mary Kay Cosmetics in 1963 after she had been passed up for a promotion in favor of a man that she had trained. As a result, she retired at the age of 45, intending to write a book that would help women in business. That book turned into the business plan for Mary Kay Cosmetics. A $5,000 investment turned into a global cosmetics company. Ash considered the Golden Rule (One should treat others as one would like others to treat oneself.) the founding principle of her company. The company's marketing plan was specifically designed to help women advance by helping other succeed.

5. "Optimism is the faith that leads to achievement. Nothing can be done without hope and confidence." — Helen Keller

Coming from Helen Keller, the first deaf and blind person to graduate from college, this one seems like a no-brainer. With everything she had to overcome to obtain an education (such as a complete lack of language at one point in her life), what is holding you back from being optimistic about your dreams?

6. "Chase the vision, not the money. The money will end up following you." — Tony Hsieh

After college, Tony Hsieh probably didn't see himself selling shoes on the Internet. He had worked at Oracle for a handful of months before founding LinkExchange, one of the Internet's earliest ad networks in 1996. In 1999, Microsoft bought LinkExchange from its 25-year old founder for $265 million. But Hsieh was not going to take the money and retire to his own island (which he could well afford to buy). After selling LinkExchange, Tony went on to found Venture Frogs, a start up incubator and investment firm. He launched the company with his best customer from his days selling pizzas in his dorm at Harvard, Alfred Lin. Venture Frogs invested in an array of tech startups including Ask Jeeves, OpenTable and of course, Zappos.

In 1999, Hsieh and Lin were approached with the idea of selling shoes online. At first, Hsieh was not convinced that this was even a remotely viable idea. But, after learning that the footwear industry in the U.S. at the time was a $40 billion market, with almost no sales occurring through the Internet, he changed his mind. Today Tony Hsieh's net worth is $450 million. 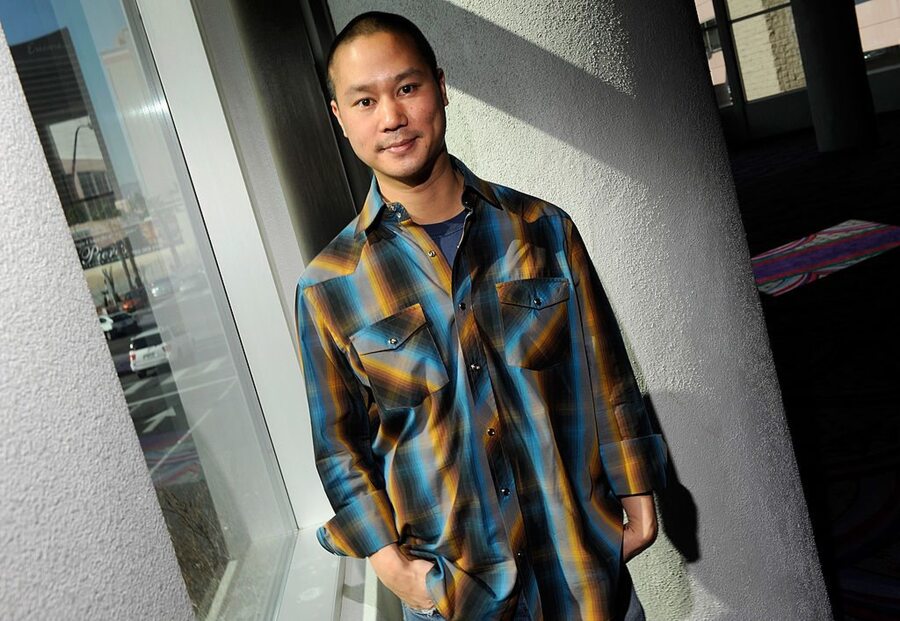 At 25-years old, Sara Blakely was working as a door-to-door fax machine salesperson when she came up with an idea for a revolutionary women's garment product. She then used her entire $5000 life savings to launch a line of body-shaping undergarments called Spanx. Over the next 10 years, Spanx became a wildly popular item that has been imitated but never matched by dozens of major competitors. Today Spanx is a multi-billion dollar business and Sara Blakely is the youngest self-made female billionaire of all time. She is also a member of The Giving Pledge.

8. "I don't focus on what I'm up against. I focus on my goals and I try to ignore the rest." — Venus Williams

Venus Williams is one of the greatest tennis players of our generation, if not of all time. If she stopped to think about what she's up against on a quest to, for instance, win Wimbledon, fear and insecurity might take over. So try to stop worrying how you'll make it onto the Forbes 500 list, the best-seller list, win an Academy Award and just focus on the day-to-day nuts and bolts of your dream. 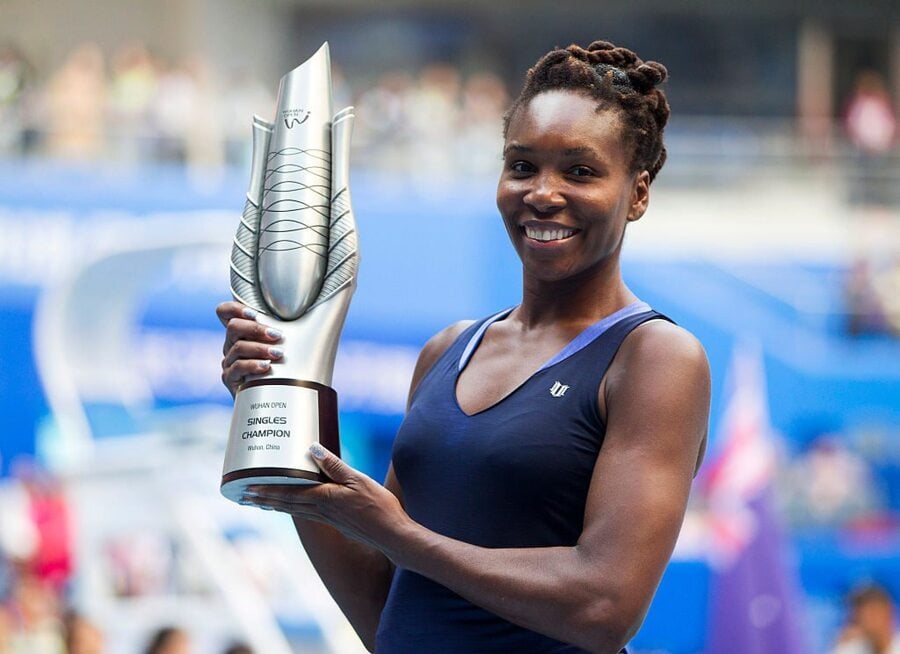 9. "I can't imagine a person becoming a success who doesn't give this game of life everything he's got." — Walter Cronkite

Look folks, we only get one life, and if we are lucky, we get the 92-years that Mr. Cronkite got. We're alive for a relatively short period of time, the only option is to give life everything we've got. No dream has come true from phoning it in, ever.

So there you have it! 10 quotes that hopefully push you to go out and chase your dreams down like an angry tiger! It's your life and it is up to you to live it as you see fit. Do you want to live all safe and never take chances? Or do you want to pursue your dreams, have many adventures, and skid into your grave with a smile on your face knowing you did everything you set out to do?