The 10 Highest Paid Women In Music

By Amy Lamare on December 4, 2017 in Articles › Entertainment

This year's 10 highest-paid women in music brought home some serious cash, but no one came even close to the highest paid woman. Beyoncé made $105 million over the past year. She grabbed the top spot thanks in part to the immense success of her album Lemonade. The album was a critical and commercial success and Beyoncé's sixth number one hit of her solo career. Lemonade spawned the Formation World Tour, which went on to gross $250 million. Oh, and consider that Bey made $105 million during a year in which she took time off to give birth to twins. Bow down before Queen Bey.

The second highest paid female musician is Adele, who brought in $69 million over the past year. Over the past year, Adele has been riding the wave of her first world tour since 2011. Her tour grossed seven figures nightly. 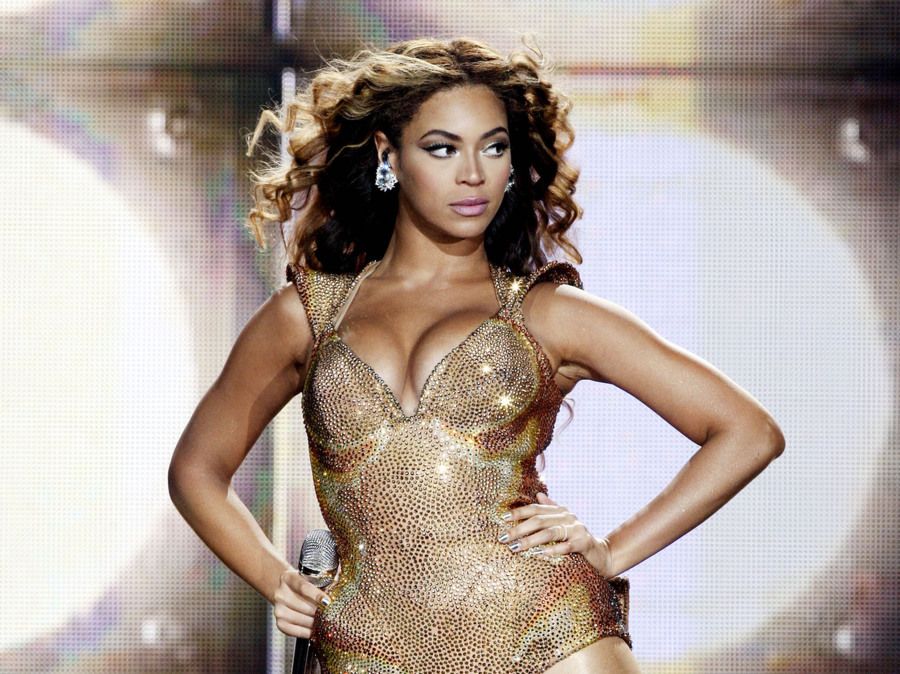 Never fear Swifties! Your girl Taylor was the third highest paid woman in music this year. Her $44 million is a big dip from last year's haul, but she was still reaping the financial benefits of her massive 1989 World Tour back then. Her new album Reputation is the best selling album of 2017, so I have a sneaking suspicion Taylor will rank higher on next year's list.

Celine Dion's heart continues to go on and she brought in $42 million thanks to the lucrative Las Vegas residency deal she signed in February. Dion has long been a staple on the Las Vegas Strip, but she took a break after the death of her husband in January 2016. Jennifer Lopez rounds out the top five. Her $38 million in earnings are due to her Las Vegas show as well as the television show World of Dance, which she is both a producer and judge. JLo was recently named the new spokes model for Guess, so look for her to move up on this list over the next year. Another singer with a Las Vegas residency claimed the eighth spot on the list. Britney Spears brought in $34 million.

The sixth spot on the list goes to 71-year-old national treasure Dolly Parton. Her tour grossed in the mid six figures for each of its 63 dates between June 1, 2016 and June 1, 2017. Parton made $37 million this year. Another seasoned performer rounds out the top 10. Barbra Streisand brought in $30 million, making her the tenth highest earning woman in music. She sold $46 million worth of tickets during just a 14 show tour last year. The 75-year-old icon has an upcoming Netflix special on deck.

Massive stars including Lady Gaga, Madonna, and Ariana Grande failed to make the top 10 this year.

The 10 Highest Paid Women In Music This Year: