By Amy Lamare on September 12, 2019 in Articles › Entertainment

The NFL is celebrating its 100th season this year and the league's highest-paid players are raking in the cash. Things have changed quite a bit from the first season back in 1920. The cost of a football franchise was $100. Today, the average value of an NFL team is $2.9 billion. The current state of football has brought the golden age of passing to the NFL, meaning every team needs a franchise quarterback. Back in the 1960s, only one quarterback was selected with the first overall pick of the NFL draft for the entire decade. In the 1970s and 1980s, three quarterbacks were the number one pick. Over the last two decades, QBs have been selected first 14 times – seven times in each decade.

Let's take a look at the 10 highest-paid NFL players – spoiler alert – seven of them are quarterbacks.

Matt Ryan was the first player to score the $30 million a year deal with his five-year, $150 million deal he signed with the Falcons in 2018. 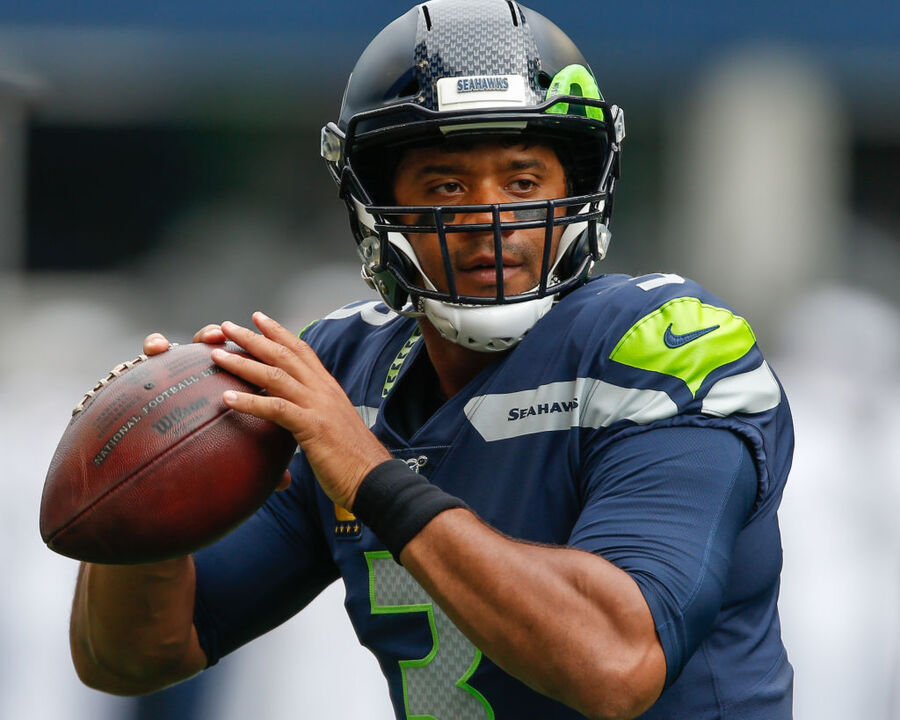 When Brandin Cookes was traded to the Rams from the Patriots in early 2018, he signed a five-year, $81 million contract. In March, the Rams exercised a $17 million option bonus that extended his contract through 2023.

Kirk Cousins signed his most recent contract last season. The three-year deal is worth $84 million and 100% of that $84 million is guaranteed.

DeMarcus Lawrence signed a five-year contract extension in April worth $105 million. This will keep him in Dallas through the 2023 season.

After Nick Foles led Philadelphia to its first and only Super Bowl title in 2018, he was traded to the Jacksonville Jaguars. In March he signed a four-year, $88 million deal with $50 million of that guaranteed.

Tom Brady's new deal with the Patriots pays him $23 million this year. He is a six-time Super Bowl champion and 12 quarterbacks earn more than he does.

Drew Brees singed a two-year contract extension in 2018 worth $50 million. Over his 18 years in the NFL, Brees has earned more than $220 million on the gridiron.

Ben Roethlisberger signed a contract extension in April that delivered a $37.5 million signing bonus. He's earned $232 million in salary from the Steelers over the course of his career.