10 Highest Paid Models Of The Year

By Amy Lamare on December 3, 2017 in Articles › Entertainment

For the first time in 15 years, the world's highest-earning model is not Tom Brady's wife, Gisele Bundchen. The 37-year-old former catwalk queen has lost the title she's held since 2002 to 22-year-old Kendall Jenner. Jenner brought home $22 million in earnings in the past year, making her the highest earning model in the world.

Kendall Jenner was able to capture the top spot in large part thanks to her 85 million Instagram followers that gobble up any and all product endorsements she hawks on the social media app. She also had a banner year in terms of deals with Estee Lauder, Adidas, and La Perla—to name just a few of the notable companies Kendall models for and/or endorses. She also nets a pretty paycheck from her family's reality television empire, the Kendall + Kylie clothing line she has with her sister, and a number of social media endorsement deals.

Jenner's $22 million payday is indicative of the changing role Instagram and other social media outlets now play in the modeling world. The fashion world is changing and this year's list of the top 10 earning models is dominated by Instagram sensations and celebrity offspring. 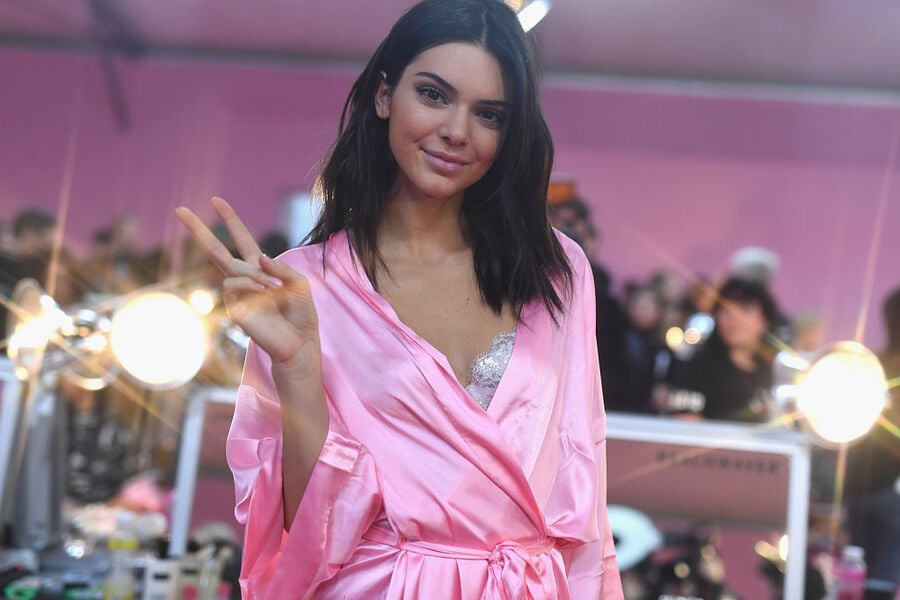 Former perennial highest-paid model Gisele Bundchen brought in $17.5 million. She has retired from the catwalk but still has deals with Carolina Herrera fragrance stateside and Vivara jewelry and Arezzo shoes in her native Brazil. Her income in 2017 fell 43% from 2016's $30.5 million.

Former Sports Illustrated cover girl Chrissy Teigen makes the highest earning list for the first time. Her $13.5 million payday is enough for third place. Teigen is a social media star who makes millions from deals outside of the fashion world such as with Smirnoff and Vita Coco.

Gigi Hadid grabbed the fourth highest earning spot with $9.5 million. Her sister, Bella Hadid, is Instagram famous and made the list with $6 million in earnings, which is good enough for the ninth spot on this list. Gigi and Bella are the first pair of siblings to ever appear on the list of highest paid models.

Karlie Kloss's 12.6 million social media followers helped her leverage her Kode with Klossy, a nonprofit with a mission to balance the gender disparity in software engineering. The foundation has educated more than 500 girls so far. Kloss is the seventh highest paid model with $9 million in earnings.

The 2017 list of the highest paid models includes a curvy model for the first time in history. Ashley Graham comes in 10th place with $5.5 million. She used social media to grow her fan base and audience rather than going out for editorial shoots that, let's face it, almost never feature models who are bigger than a size two. Graham boosted her income with campaigns for H&M and Lane Bryant, among others and her own lines for Swimsuits For All, Dressbarn, and Addition Elle.