These Are The 10 Highest-Paid CEOs Of The Year

It's no surprise that tech and entertainment CEOs dominate the top of the list of the year's highest-paid chief executive officers. Silicon Valley seems to love to throw money around. In 2016, CEOs received, on average, $13.1 million in total compensation, including salary, bonuses, stock, and other compensation. That's up from the $10.8 million these high-powered, successful executives made the year before.

While CEOs make serious cash they also put in far more hours on the job that those who clock in and out for an eight-hour day, five days a week.

As a rule, more than half of a CEO's pay comes from stock, options, and bonuses, not cash. More and more, companies are tying the compensation package of their CEO to their stock's performance. 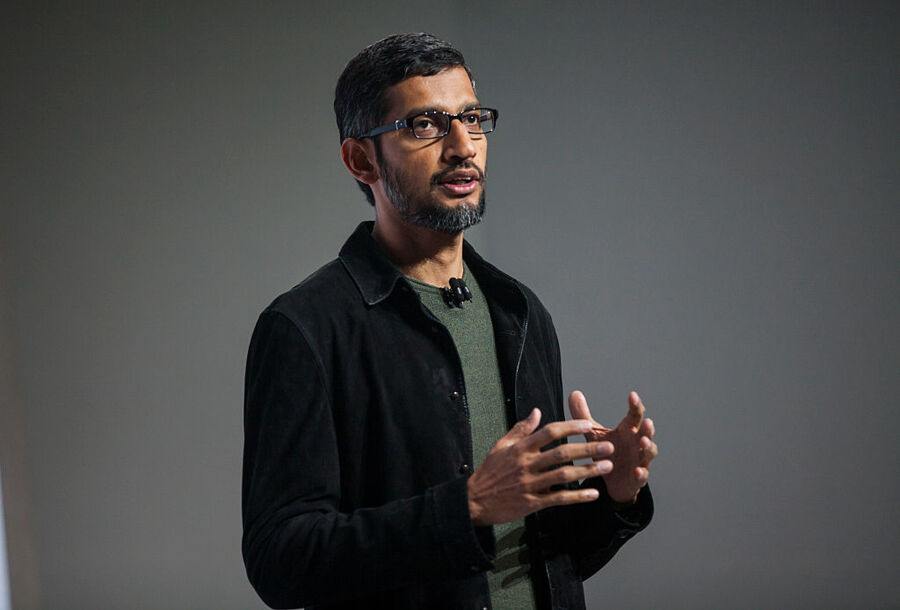