These Are The 10 Highest-Paid Celebrities On The Planet

While it has never been easier to become famous than it is in the era of social media, it is traditional celebrities – musicians, athletes, actors, authors, and Howard Stern who dominate the list of the 10 highest paid celebrities right now.

Together, the 100 highest-paid celebrities made a collective $5.15 billion. Diddy tops that list with $130 million made the past year. It's good to be Diddy. He tops the list of the highest paid celebrities two decades into his prolific career. Diddy's record payday is the result of the sale of a large equity stake in his Sean John clothing line as well as his partnership with Ciroq vodka. Beyoncé had a great year thanks to Lemonade and nabs the second spot. Harry Potter author J.K. Rowling lands at number three. Only Beyoncé and soccer star Cristiano Ronaldo repeat their top 10 paydays from 2016. 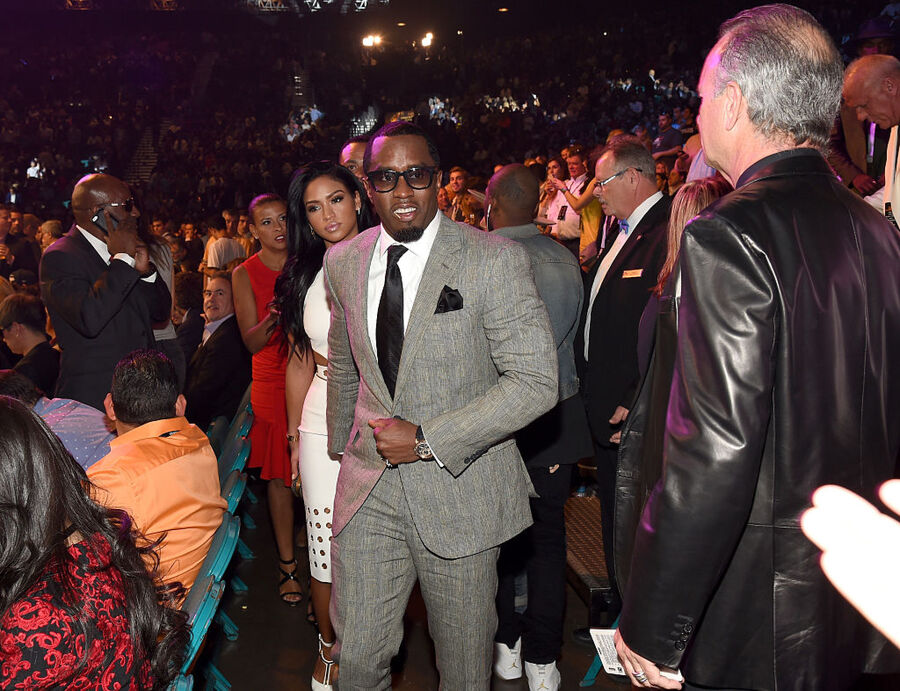 LeBron James may have missed out on the NBA Championship again, but he can rest easy knowing he is the 10th highest-paid celebrity in the world. There's always next year, Cavs!

James Patterson is one of two authors to make the list of the 10 highest paid celebrities, giving writers everywhere hope. Unlike other writers, the bulk of those incredible earnings don't come from TV or movie deals, they come from the sheer volume of Patterson's book sales. One in every 17 hardcover book sold is a James Patterson book. He has written 147 novels since 1976. He has had 114 New York Times bestselling novels, and holds The New York Times record for most #1 New York Times bestsellers by a single author.

Chris Martin and his band mates have been on an epic global tour, which accounts for the $88 million the band made over the past year. Coldplay's Head Full of Dreams tour began in March 2016 and runs through early October 2017, playing 120 dates in North America, Europe, Latin America, Asia, and Australia.

Howard Stern is still reaping the benefits of his latest enormous contract with Sirius. He makes $90 million a year or $250,000 per day. That's not a bad payday considering he only broadcasts about four days a week.

Just seven years ago, singer The Weeknd was uploading his videos to YouTube hoping for success. He found it – a whole bunch of it. Over just the past two years his music has been streamed 5.5 billion times.

Portuguese soccer star Cristiano Ronaldo repeats his top 10 highest paid appearance for the second year in a row. He might lose some of his millions soon though; Spanish prosecutors have filed a lawsuit against Ronaldo for evading $16 million in taxes.

Toronto native Drake made his $94 million on the strength of his Boy Meets World tour. The tour kicked off in January 2017 and runs through late March 2018 with 35 dates.

Beloved Harry Potter author J.K. Rowling is the third highest paid celebrity of the year. Rowling's Harry Potter and the Cursed Child was the best selling book of 2016 and its London stage play is sold out well into 2018. Rowling also cashed in over the past year thanks to the movie Fantastic Beasts and Where to Find Them as well as the Harry Potter theme parks in Los Angeles and Orlando.

Beyoncé is now officially on a break to welcome her twins into the world, but that's only after her Formation world tour in support of her album Lemonade slayed audiences across its 49 dates in North America and Europe.

After dominating the list of the richest hip hop stars for years, the Diddy's net worth increased from $780 million to $820 million thanks largely to his stake in the vodka brand Ciroq and his Sean John Clothing line.