By Paula Wilson on July 4, 2012 in Articles › Entertainment

Who are the highest paid athletes in the world? Athletes spend years training and building up their skills in order to excel in the professional sports world.  Along the way, they often give up things that many people take for granted, such as a regular childhood or educational experience, free time, the freedom to eat whatever they want, the chance to stay in one place for an extended period, and sometimes, the ability to stay with their own families while continuing their training.  Their commitment to their particular sport can also mean a great deal of financial strain on their families, unless they are able to secure a sponsor fairly early on in their careers.  Consequently, when athletes "make it, and reach the upper echelons of professional sports, they often demand large paychecks. But how much money do the highest athletes in the world make? Whether they are willing to admit it or not, for many professional athletes those large paychecks represent more than payment for the work they are doing now.  Those checks are also repayment for the lean years prior to their stardom.  Below are the 10 highest paid athletes in the world. Though they all come from different walks of life, and achieved their athletic success in a variety of ways, they all share one thing in common – they are also good business people. 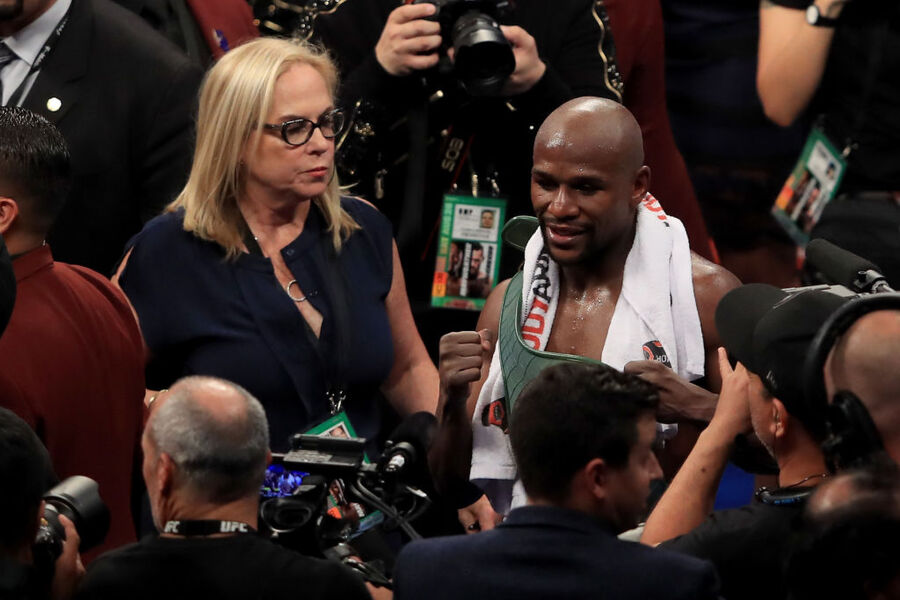 Sean M. Haffey/Getty Images
Did we make a mistake?
Submit a correction suggestion and help us fix it!
Submit a Correction