By Joseph Gibson on August 7, 2015 in Articles › Entertainment

Almost since the beginning of the movie industry, Hollywood has been churning out product based on books: best-selling novels, little-read potboilers, and even unpublished manuscripts. As with all cinematic endeavors, some are good, some are bad, most somewhere in-between, but many from all three groups have managed to achieve the goal that everyone in Hollywood is reaching for anyway – box office success. Here are the ten most successful, in terms of worldwide box office gross revenues.

Lots of people were wowed by Ang Lee's use of 3D and CGI special effects in Life of Pi, but the story of a young boy trapped on a boat with a tiger named Richard Parker wowed readers well before that, as a novel with no fancy 3D glasses required. The movie version, though, took home more than $600 million in box office receipts.

Everyone saw the movie, but the book remains relatively obscure – I never read it, but I did read a page or two when I was in the sixth grade, and it was absolutely filthy, and completely different in tone from the massively popular film adaptation. The change must have been the right move, from a commercial perspective.

8. The Chronicles of Narnia: The Lion the Witch and the Wardrobe: $745 Million

There's no such thing as a sure thing in Hollywood, but a movie based on C.S. Lewis' beloved children's book series The Chronicles of Narnia was pretty darn close – and with $745 million in grosses to show for it. 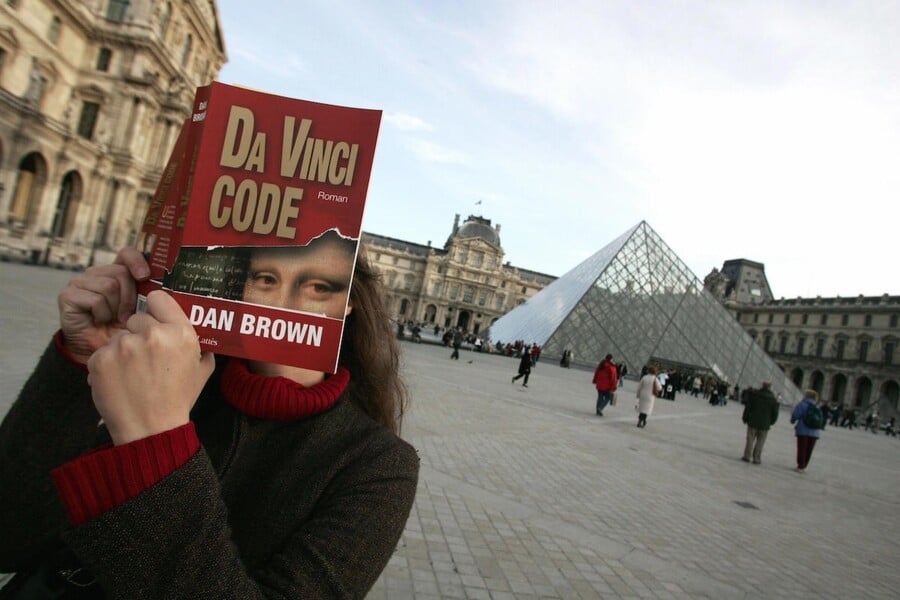 One good way to ensure the success of a movie at the box office is to drum up some controversy regarding its subject matter beforehand. Then, there are controversies that don't need any drumming up, like the one surrounding Dan Brown's novel, The Da Vinci Code – even with the book's anti-religious subject matter considerably toned down for the movie, the firestorm led to the film version's big box office take and even a sequel. Tom Hanks may have had something to do with that, too.

No one has quite the ability to get worked up into a lather over a book series like a teenage girl, and enough teenage girls went crazy for the Twilight series to make the subsequent big screen adaptations smashes across the board. And the biggest smash was The Twilight Saga: Breaking Dawn Part 2 with an almost $830 million box office haul.

The Twilight books and movies appealed strongly to teenage girls, which is also true of The Hunger Games. But where Twilight didn't really appeal to too many demographics beyond that, The Hunger Games books and the movies based on them seem to have struck a chord with all sorts of people. Enough sorts for a healthy $858.4 million box office take for this particular entry, and the series isn't even over yet.

The first literary adaptation on this list to be in the billion-dollar club is Peter Jackson's The Hobbit: An Unexpected Journey, although the book it's based on probably only deserves a little bit of the credit for that, since it was sliced into three, to make another trilogy following the massively successful original version of Lord of the Rings. Commercially at least, it appears to have worked.

Lewis Carroll's pair of Alice novels are two of the most adapted books of all time, but only one of its big screen adaptations is a billion-dollar earner. It's the one directed by Tim Burton in 2010, and it doesn't follow the book as much as it springs off of it – but with a story this familiar you don't really have to be faithful.

The final installment of the aforementioned Lord of the Rings trilogy was also the most successful at the box office, with $1.12 billion in box office grosses. In some ways, this might be one of the most influential blockbusters in recent memory, since it proved that a "part 3" can be more financially successful than the first two movies in a franchise, even outside of Star Wars. 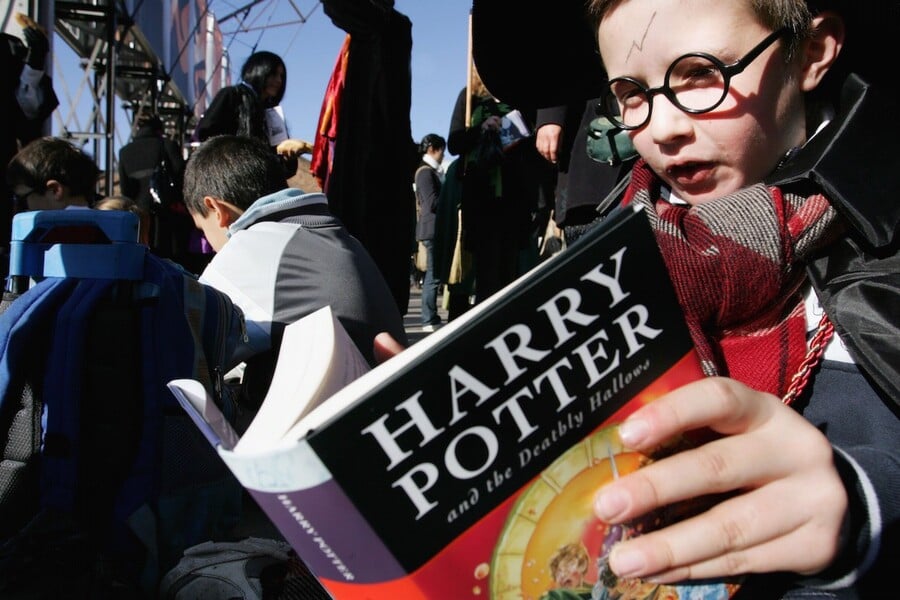 Speaking of influential blockbusters, here we have Harry Potter and the Deathly Hallows: Part 2, the film that showed that audiences will happily accept the final entry in a series getting split into two parts. Given that this is the highest-grossing movie in unadjusted dollars based on a book, and that it's proven successful in other franchises, this is a trend that we can probably expect to last for a while.