The 10 Highest-Earning Golfers Of All Time

Golf pays. Sure, athletes in the NBA, NFL, MLB, and NHL bring home substantial paychecks, but they also have limited careers. The average professional basketball, football, baseball, or hockey career is nowhere near as long as the average professional golf career. A golfer can play the game and stay in the spotlight for decades. An NFL player's average career is around three years. Golfers can keep playing on the professional circuit well into their 50s. Golf is also a sport that is played year round and all over the world. There are tons of opportunities for pro golfers to make a little extra cash. And then there are the endorsements. Golfers are an attractive option for businesses and brands looking for a spokesman. Golf traditionally reaches a demographic with high levels of disposable income.  Golf's international appeal adds to the lucrative endorsement deals.

Let's take a look at the 10 highest earning professional golfers of all time. We bet you can guess who number one is! 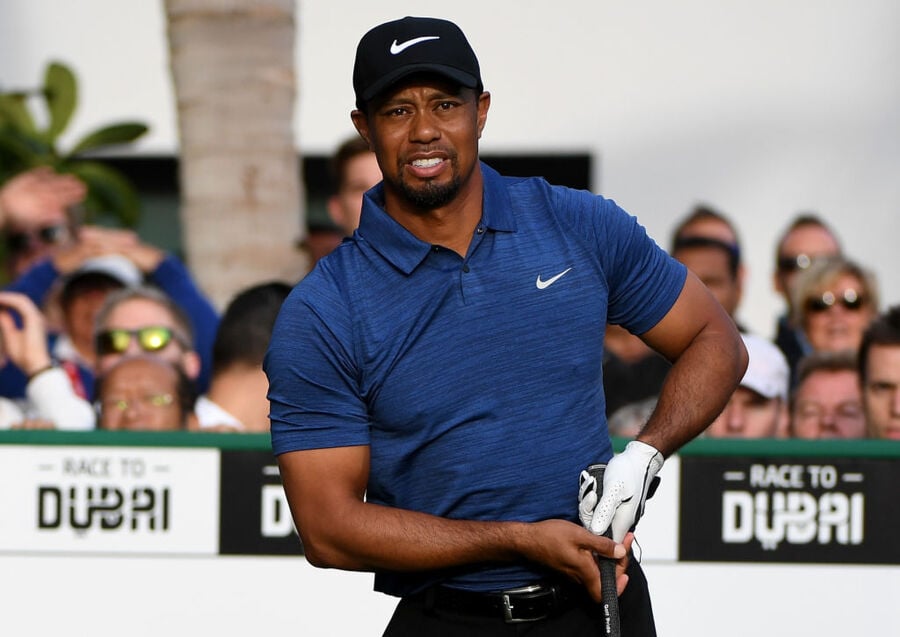