By Brian Warner on January 22, 2013 in Articles › Entertainment

Who were the highest paid golfers in the world in 2012? If your grandmother's house about to be foreclosed on by an evil bank, then I suggest you give up hockey and start concentrating on golf. As Happy Gilmore taught us, becoming a professional golfer is a great way to earn some quick cash when you're in a pinch. But until today I really didn't understand just how much money could be made wearing goofy pants and riding around in little electric cars all day. Not only can you make enough money to save your granny's house from being auctioned off, if you're one of the top 20 golfers in the world you can bank some serious cash. This list of the 20 highest paid golfers of 2012 should be a wake up call to all parents out there who are looking for a sport that wont put their kid at risk for concussions and long term brain damage… 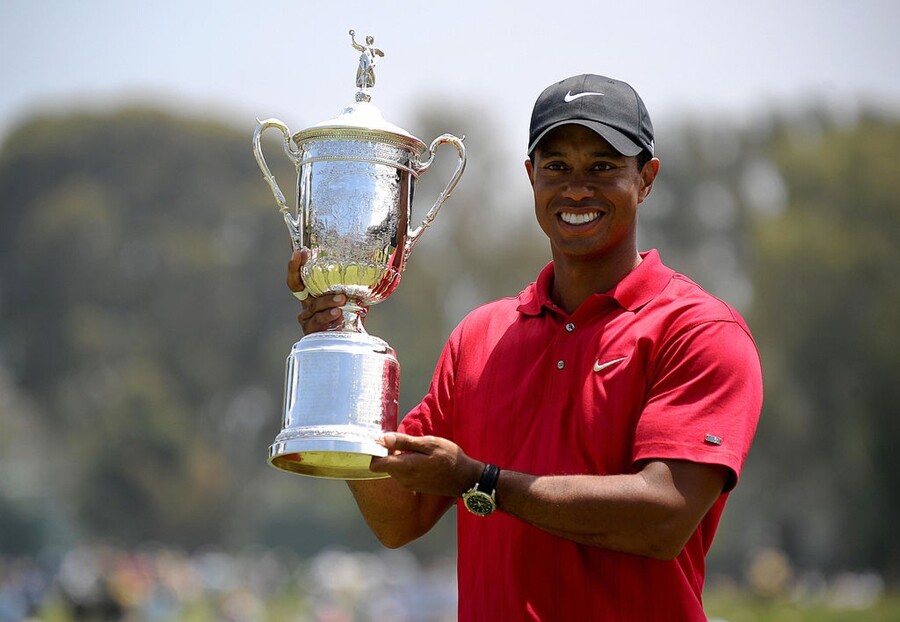 After seeing these numbers it's easy to understand why Phil Mickelson has been talking about moving out of California to lower his income tax rate. Earlier this week Mickelson suggested to reporters that he was seriously considering the idea of taking residence in a state that has no income tax like Florida, Nevada or Texas. California's state income tax for the highest earners was recently raised from around 9% to just over 10%. It may eventually reach as high as 13% for the very highest income bracket. By choosing to live in Florida over California Mickelson would instantly save 10% a year. In 2012 that would amount to $4.5 million! Put another way, Phil is missing out on $375,000 per month right now. Even if he used $100,000 per month to rent or buy the most incredible mansion imaginable, Mickelson would still have $275,000 cash left over. Fellow golfing money machine Tiger Woods revealed yesterday to reporters that taxes were the main reason he chose to move from California to Florida in 1996. Tiger saved $8.6 million last year by living in Florida. That's $716,000 per month in savings that Tiger can use on… well… whatever he wants, the man is single now dammit!