10 Of The Most Expensive Movie Stunts

By Joseph Gibson on September 4, 2015 in Articles › Entertainment

The golden age of movie stunts – whenever it was (a matter of debate among movie fans) – has passed us by, thanks to the scourge of CGI. Most filmmakers don't have the resources or the inclination to pay a stunt coordinator if a bunch of 1's and 0's can do the job almost as well, but back in the old days, it took a lot of resources to make a truly spectacular stunt for the screen, especially if your star insisted on doing his own stunts (as Tom Cruise famously does). Below, you'll find a list of ten of the most expensive movie stunts of all time.

Back when it was filmed, no less an authority than The Guinness Book of World Records declared the plane-to-plane rope climb in Cliffhanger as the most expensive aerial stunt ever performed. Stuntman Simon Crane performed the stunt, and for his trouble he was paid a million dollars.

As much as movie-lovers might squawk about stunt work and carefully-crafted action sequences being dead in Hollywood cinema, the Mission: Impossible movies are keeping them alive. One of the best stunts from the franchise's recent history was Tom Cruise's free climb of the Burj Khalifa in Dubai. Stunts like this one are already incredibly expensive, but when you consider the fact that Tom Cruise does most of his own stunts, the likely insurance costs push the price tag into astronomical territory. 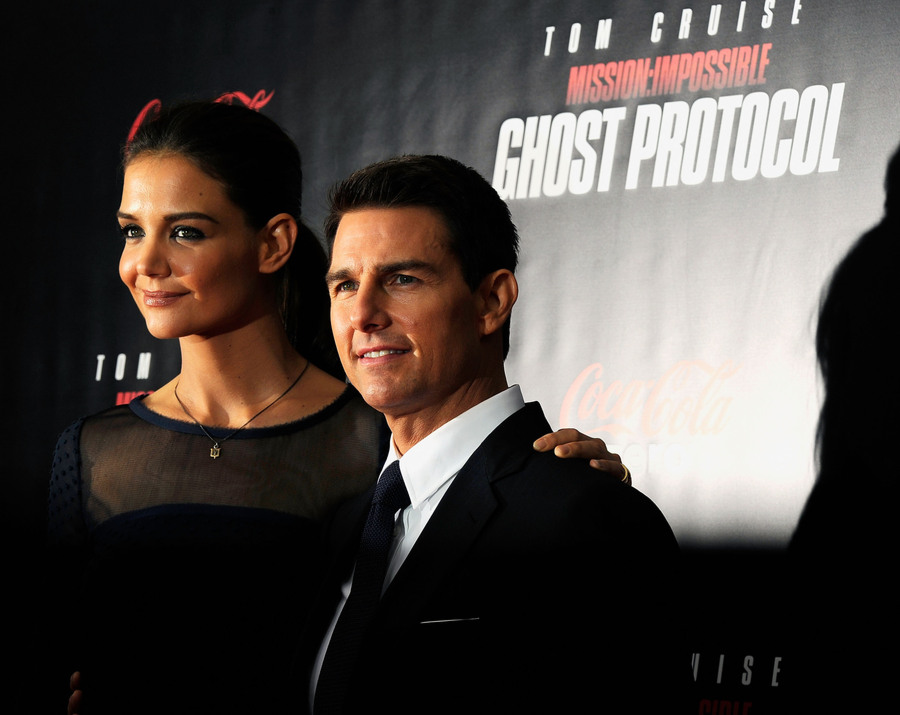 Parachute Ski Jump, The Spy Who Loved Me

Of course, even if your star isn't doing his own stunts, a good shot can still cost a fortune. Take Roger Moore, who never met an action scene his stunt double couldn't handle – and in The Spy Who Loved Me, the stuntman who pulled off the famous parachute ski jump got paid a massive $30,000 for his work, with a bonus after he successfully pulled it off.

Terminator 2: Judgment Day might be considered the first blockbuster in the modern scale, with CGI effects, and enough action to sate any ravenous fan. One sequence in particular, involving the destruction of Cyberdyne Systems HQ and a protracted chase by the T-1000, was partially responsible for the film's massive $51 million stunt and special effects budget.

A Chris Nolan film, this one the final entry in his trilogy of movies about Batman. This stunt doesn't feature the Caped Crusader, though, instead focusing on arch-villain Bane and his escape from custody on board an aircraft. In most movies, this would have been accomplished with CGI, but Nolan instead devoted a sizable piece of his $257 million budget to crash an actual plane on camera – the results speak for themselves.

Sam Raimi's Spider-Man trilogy was criticized in some circles for its somewhat fake-looking CGI web-swinging. So when it came time to reboot the series with The Amazing Spider-Man, one of the ways the filmmakers desired to distinguish themselves from the earlier films was to feature an actual stuntman doing actual web-swinging stunts during the movie. This kind of stunt work isn't cheap, and since response to this film and its sequel was decidedly muted (and we're already on track for yet another reboot), it's proof that stunts alone can't make a movie successful anymore.

The Matrix Reloaded is a huge super-blockbuster with a budget of more than $127 million. And no small part of that was devoted to one of the film's biggest set-pieces – the protracted freeway chase featuring many of the movie's characters on a busy stretch of highway, leaping to and from various vehicles and just generally creating mayhem and destruction. The stretch of road that the chase was filmed on cost about $2.5 million all on its own, but when you watch the movie it's hard to say the whole thing wasn't worth it.

As a filmmaker Christopher Nolan is known for preferring practical effects to CGI, which gives his films a more substantive, realistic feel than most of their blockbuster counterparts. One great example of this can be found in the famous spinning hallway fight in Inception, which was filmed on an actual rotating hallway set inside a giant set in England. The precise cost of the sequence is unknown outside of the movie's accountants (God bless them), but since the entire budget for the movie was around $160 million, I'm sure it was a bargain.

Next on the list, we have the Air Force One rescue sequence in 2013's Iron Man 3. It's probably the most memorable action scene of the film, in no small part because of the decision to use real skydivers and real free-fall photography in addition to CGI to make it seem as real as possible.

For a long time, and arguably still to this day, the famous chariot race sequence in 1959's Ben-Hur was the definitive Hollywood action sequence, and it had a price tag to match: $4 million, more than a quarter of the film's $15 million budget – adjusted for inflation, that comes to a healthy blockbuster-sized $120 million, and it's inconceivable to imagine so much of a film's budget today going to a single action scene.