The 10 Most Expensive Pets

By Joseph Gibson on March 21, 2012 in Articles › Entertainment

Pets are fulfilling and valuable additions to any household. But if you fall in love with one these exquisite—and often unusual—pets, you better be prepared to make a hefty investment, too. These are the top 10 most expensive pets in the world. 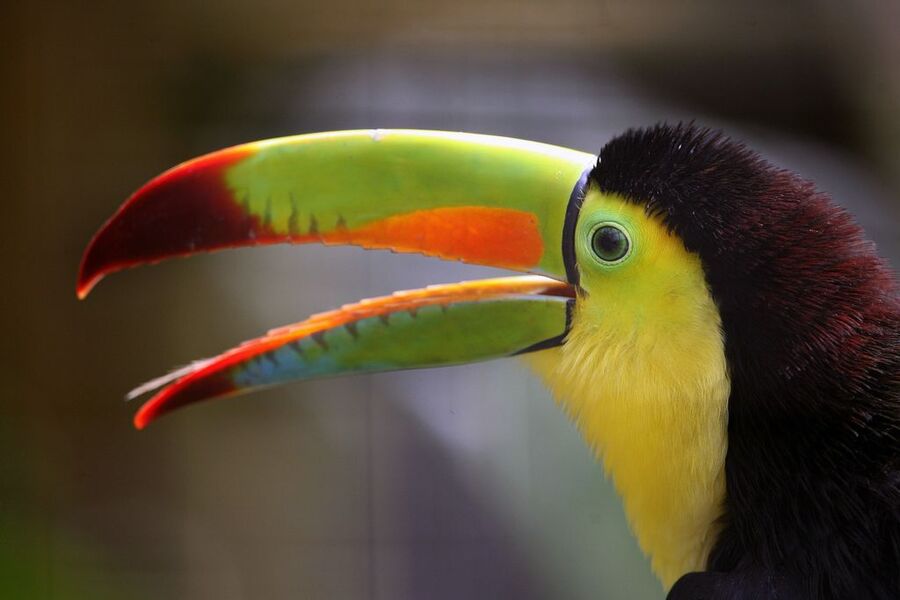 These arboreal birds, which are recognized by their large colorful beaks, can be sold for as much as $10,000.

Notable due to their long white beard and orange crown fur, this African breed is sold for approximately $10,000.

Native to central and eastern South America, this Macaw species can be sold for as much as $14,000.

Unlike most brightly colored parrots, this bird is black and is typically sold for around $16,000. They are native to Queensland, Australia.

This rare stag beetle is sold by a Japanese breeder for a whopping $89,000.

Some countries allow wild animals to be kept as pets. In these areas, white lions are extremely coveted. Their current price tag is $138,000.

This particular labrador cost its family $155,000. Why? Sir Lancelot Encore is a clone of the family's deceased dog who passed away from cancer.

Originally bred to guard livestock against wolves attacks, the most expensive Tibetan Mastiff was bought in China for an astounding $582,000.

This cow is from the Holstein breed of cows, which are known for their high production of dairies. In 2009, Missy was sold at auction to a group of Canadian investors for $1.2 million.

This American thoroughbred racehorse was purchased for $16 million at a 2006 auction. Unfortunately, he was euthanized in 2018 due to laminitis.