The 10 Most Expensive Military Planes

By Joseph Gibson on March 6, 2013 in Articles › Entertainment

The United States spends more money on defense than any other country in the world. The U.S. military is big business, and many argue that it's all a profit game—with defense contractors and weapons manufacturers holding a whole lot of power in the public square. But no matter where you stand on defense spending, I think we can all agree on one thing: The American military has some pretty incredible and insanely expensive planes. 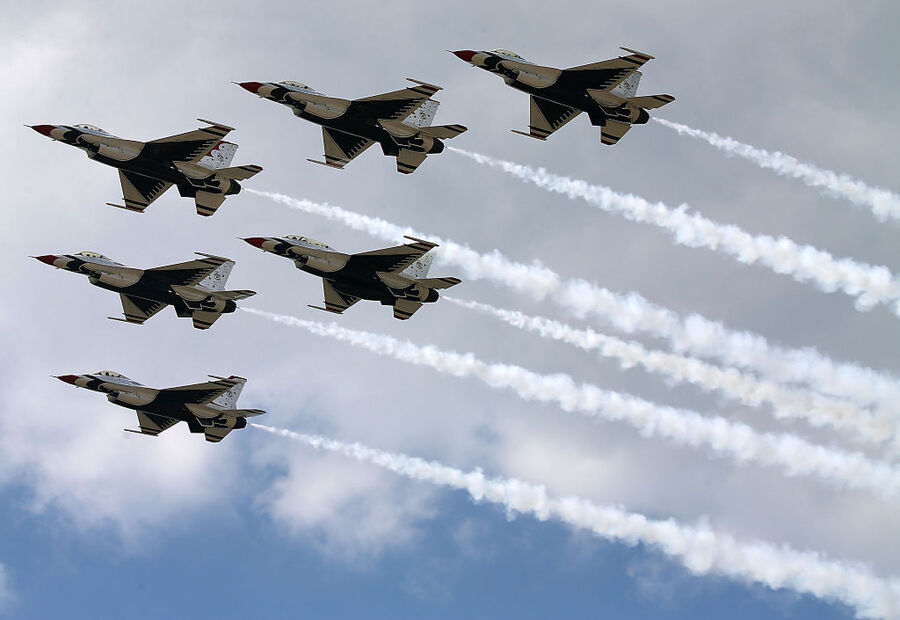 Now, prepare yourself for the prices of the 10 most expensive military aircraft in the world.