The 10 Most Expensive Divorce Settlements Of All Time

Ah, love, it can be grand. It can also be vile, acrimonious, and bitter—leading a married couple to break the ties of matrimony. Divorce is hard no matter how much you have in your bank account, but for multi-millionaires and billionaires, divorce becomes way more uncomfortable. Consider the fact that many of the people on this list got married well before they built their incredible fortunes. Why would a struggling young actor named Mel Gibson need a pre-nup with his long time girlfriend? The following 10 exes had the most expensive divorces in history. We're talking settlements in the hundreds of millions of dollars range. There's even a few divorces that ended in settlements of $1 billion or more.

The co-founders of cable network BET became the first African American billionaires in 2000. When they divorced, Sheila walked away with $400 million.

When Mel Gibson married Robyn Moore in 1980, he was an unknown Australian actor who had just filmed Mad Max. The couple separated in 2006 after reports of Gibson's infidelity surfaced. The $425 million settlement was half of Gibson's net worth at the time and is the biggest Hollywood divorce payout in history.

Craig McCaw is a pioneer in the cell phone industry. Wendy McCaw is a newspaper publisher. They divorced amicably in 1997. The $460 million settlement was largely comprised of Nextel stock.

When Elena Rybolovleva filed for divorce from her husband Dmitry, she called out his infidelity. The Russian courts originally awarded Elena a $4.5 billion settlement in 2014. Dmitry appealed that and she ended up with $604 million.

Saudi arms dealer Adnan Khashoggi married 20-year-old Sandra Daly from England in 1961. She converted to Islam and changed her name to Soraya. The couple separated in 1974 and divorced in 1980. Soraya's $874 million settlement would be equivalent to more than $2.6 billion today.

Oil magnate Harold Hamm and his ex-wife Sue Ann Arnall had a whopper divorce settlement. After the acrimonious divorce, Hamm wrote Arnall a check for $974.8 million. She didn't cash it as she was fighting for more money. She lost that appeal and cashed the nearly $1 billion check in 2015. 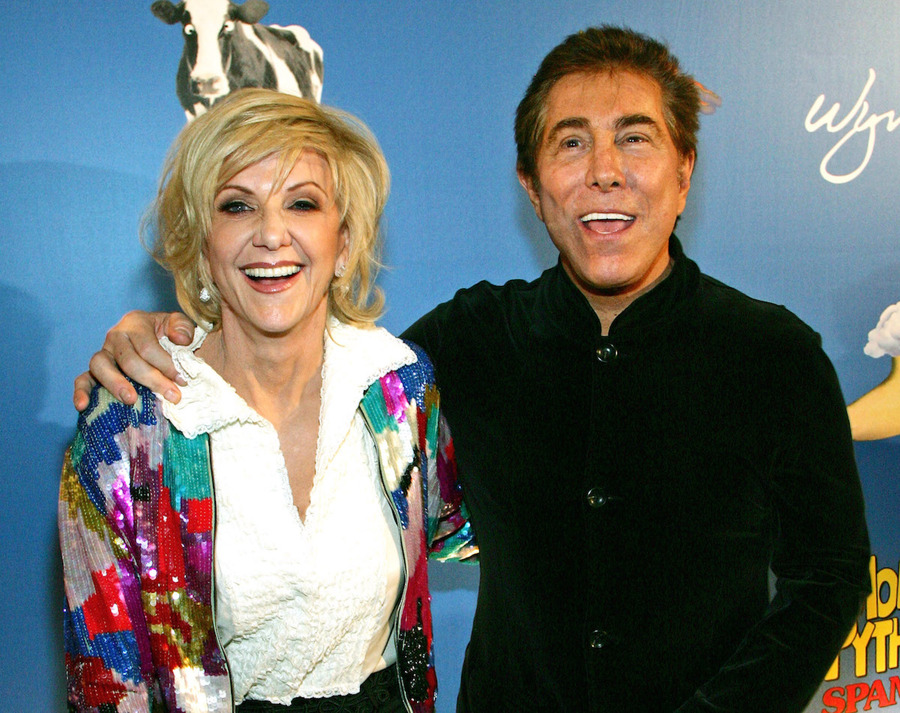 Casino mogul Steve Wynn and his ex-wife Elaine were married twice—to each other. Their second divorce was one of the most expensive of all time. The embattled mogul was recently accused of multiple counts of sexual misconduct and is accusing his ex of starting that ball rolling.

Formula One's Bernie Ecclestone is one of the richest people in the UK. He divorced his wife of 24 years, former model Slavica Radic in 2009. The divorce settlement was a whopping $1.2 billion, for Ecclestone. Radic is paying her ex-husband roughly $100 million a year as a result of their divorce.

Rupert Murdock and journalist Anna Torv were married for 31 years. They had three children together. They amicably separated in 1998 over different ideas of when Murdoch would retire. She received a $1.7 billion settlement.

In 1999, art dealer Alec Wildenstein divorced his plastic surgery obsessed wife Jocelyn. According to legend, she was awarded somewhere between $2.5 and $3.8 billion in upfront cash PLUS $100 million a year for 13 years. It should also be noted that though this settlement has been widely reported by a number of very reputable sources, it has never been officially confirmed. Therefore you will not see Jocelyn listed on Forbes, Bloomberg or CelebrityNetWorth as being a bonafide multi-billionaire. In fact, she's actually experienced some strange financial and personal problems. In 2013, she was nearly evicted from her apartment in Trump Tower. In 2015 she was sued for not paying rent on a Los Angeles residence In 2016, she was arrested on charges of domestic assault. It's also possible that she's burned through a large chunk of whatever amount she actually received. During the divorce proceedings it was revealed that Jocelyn routinely spends $60,000 per year on phone bills and more than $550,000 per year dining out.