By Brian Warner on November 24, 2014 in Articles › Entertainment

Walmart was founded on July 2, 1962. The first store was located in Rogers, Arkansas and was actually called the "Wal-Mart Discount City store". As you probably know, Walmart was founded by Sam Walton. Sam, who was a former mortgage salesman, farmer, and JC Penny trainee, famously drove a beat up old truck right up until the day he died, despite having a net worth of more than $20 billion. When Sam died on April 5, 1992 at the age of 72, he left his stake in the company to his wife Helen and four children, evenly split. Today roughly 50% of Walmart's equity is controlled by four people: Rob, Jim, Alice and Christy Walton. Not surprisingly, thanks to this inheritance and Walmart's continued global success, these four individuals have become enormously wealthy. Here are some absolutely crazy facts about the Walton Family's wealth…

#1. Today Walmart has a market capitalization of $273.5 billion. Had he not succumbed to blood cancer back in 1992 (at the age of 72), it wouldn't have been inconceivable for Sam Walton to still be alive today. If that had happened, Sam would be 92 years old and would be worth a minimum of $136.75 billion. He would probably be worth more more if you accounted for dividend payments as well as other investments and assets. Even at $136 billion, that would make him the richest person in the world today by a long shot. He would be richer than the current record holder Bill Gates, by more than $50 billion.

#2. The richest of the Walton heirs today is Christy Walton. Christy Walton wasn't actually born a Walton. Christy inherited 12.4% of Walmart when her husband John T. Walton (the second-born Walton son) died in a plane crash in 2005. John was an avid and experienced pilot who was testing an experimental plane that crashed in Jackson, Wyoming.

#3. Christy is the richest woman in the world with a net worth of $42 billion. Of that $42 billion, roughly $33.8 billion comes from her Walmart stake. The other $8 billion comes from an investment in a company called First Solar that her husband purchased before his death. In the nine years since her husband died, Christy has collected $6 billion in Walmart dividends and stock sales. In the same time frame, her in-laws have collected roughly $4.5 billion each from stock sales and dividends. 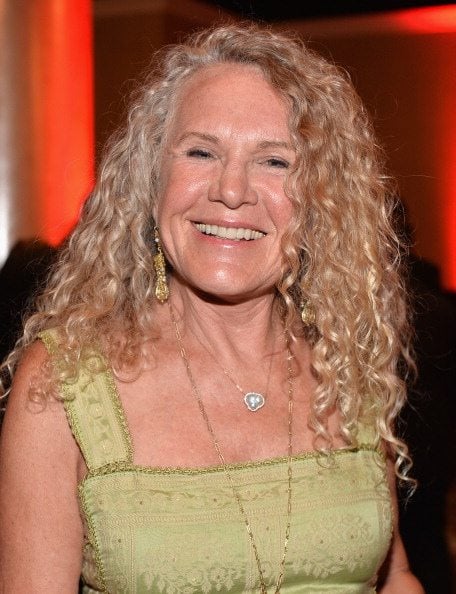 #8. To date, the Walton family has donated roughly 2% of their fortune to charity. As of this writing, Bill Gates has transferred a little more than half of his net worth to the Bill and Melinda Gates Foundation. Bill plans on transferring 99.99% of his wealth to charity by the time he dies.

#9. The family's largest donation so far is the $1 billion they gave to create a museum called the Crystal Bridges Museum of American Art in Bentonville, Arkansas.

#10. The four Walton's combined net worth of $160 billion has more than doubled since 2007 alone. 81% of that $160 billion comes from their Walmart holdings, the remaining wealth comes from dividend payments, stock sales and various other personal investments and assets. When you add the wealth of Sam's two nieces, Ann Walton Kroenke and Nancy Walton Laurie, the family's combined net worth is $178 billion.