By Paula Wilson on January 5, 2014 in Articles › Entertainment 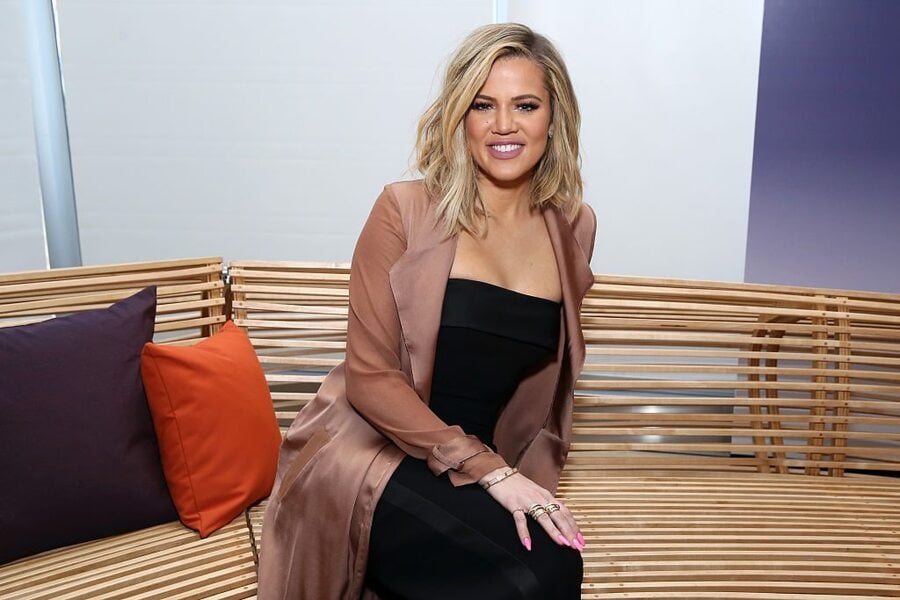 You can't go anywhere without seeing one of the members of the Kardashian/Jenner clan.  Everything they do is scrutinized and recorded.  This means that there will most likely be multiple stories over the next year regarding whether Khloe Kardashian achieved her resolution. 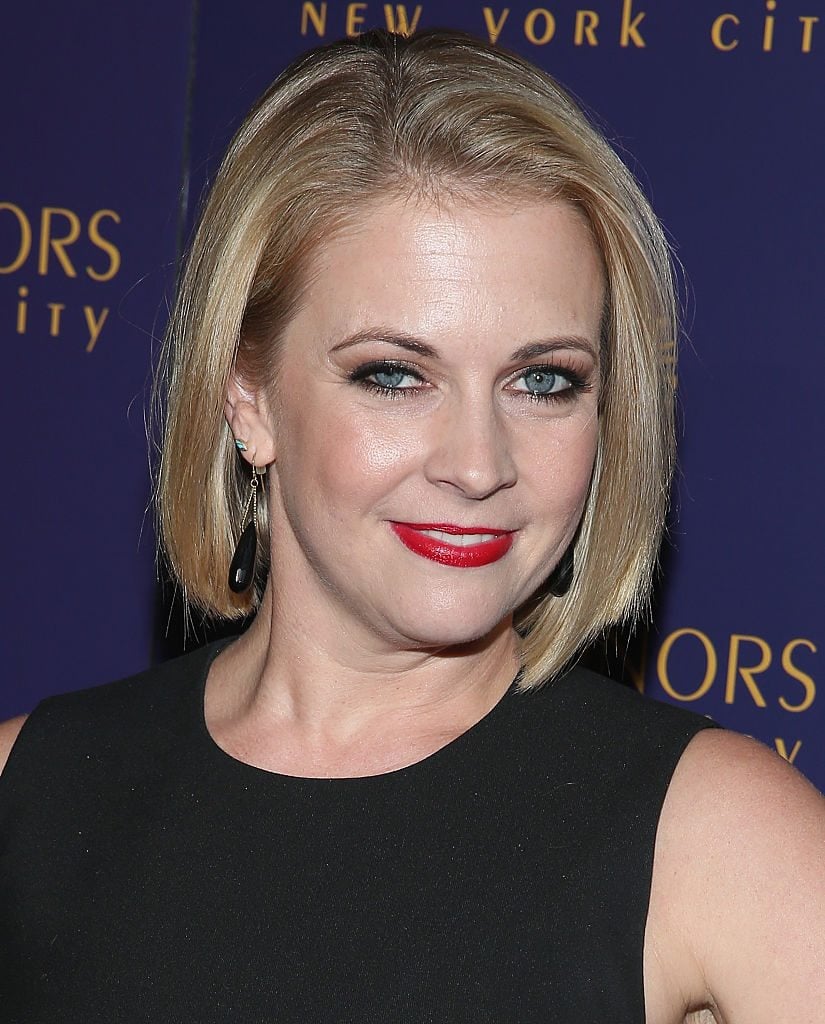 The star of two of the 90s/early 2000's most wholesome shows, "Clarissa Explains It All" and "Sabrina, the Teenage Witch", Melissa Joan Hart made the difficult transition from child star to working adult actor seem easy.  She's currently co-starring on "Melissa and Joey" and raising her family.  She actually might stick to her resolution. 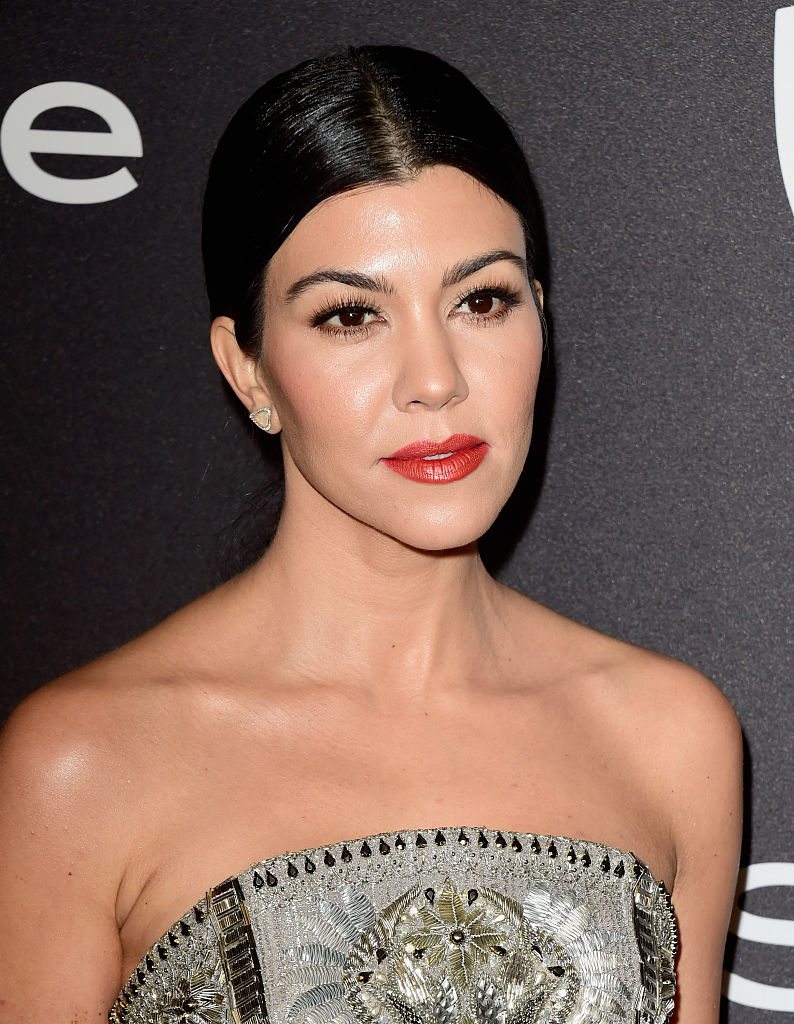 If anyone can pull this one off, it's Kourtney Kardashian.  I think we are all still wondering what it is she does exactly, so odds are, she'll be able to continue doing next to nothing, successfully, in 2014.

"I [wish to] stay consistent with my workouts and eat healthy." 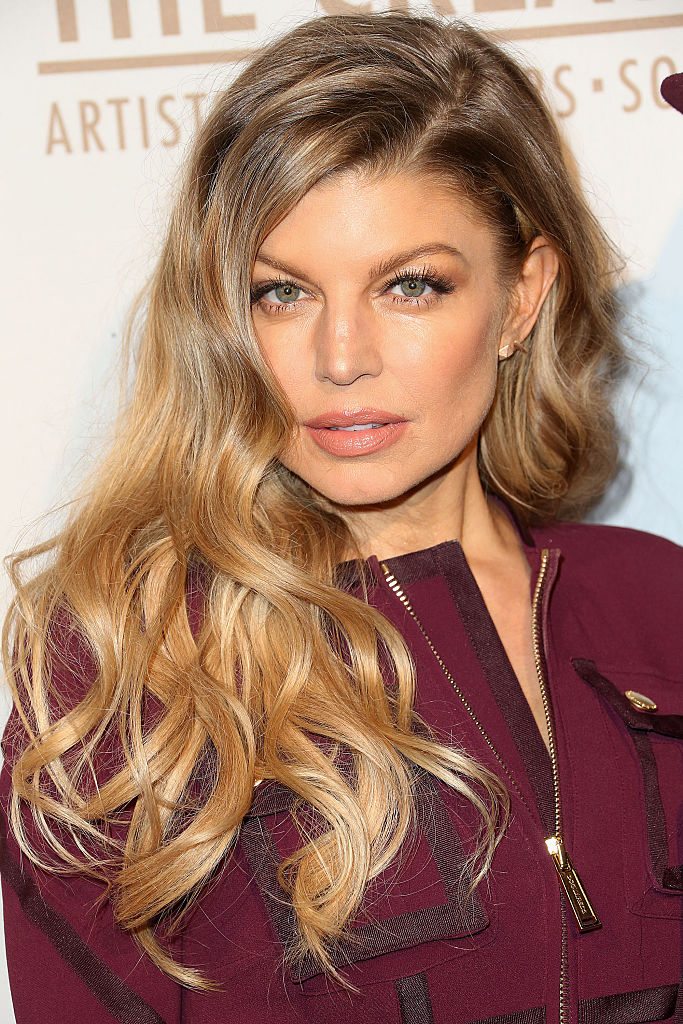 Yep.  Celebrities want better bodies, too.  With all the media scrutiny, new celebrity Moms like Fergie are always focused on getting their pre-baby bodies back as quickly as possible.  Good luck with that, Fergie.

"My two resolutions – no more soda, no more road rage." 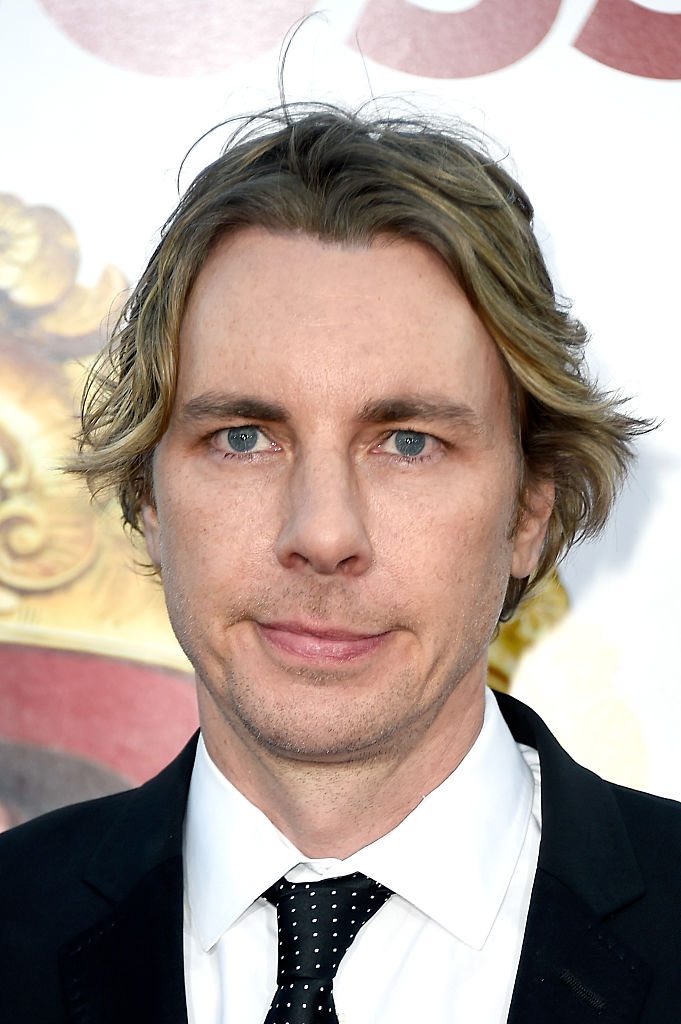 It's hard to associate the comedic actor, with road rage, but apparently he has some issues in that regard.  Maybe it has to do with all the soda he's apparently been drinking.

"To keep my mouth shut for at least six months and to not talk badly about others." 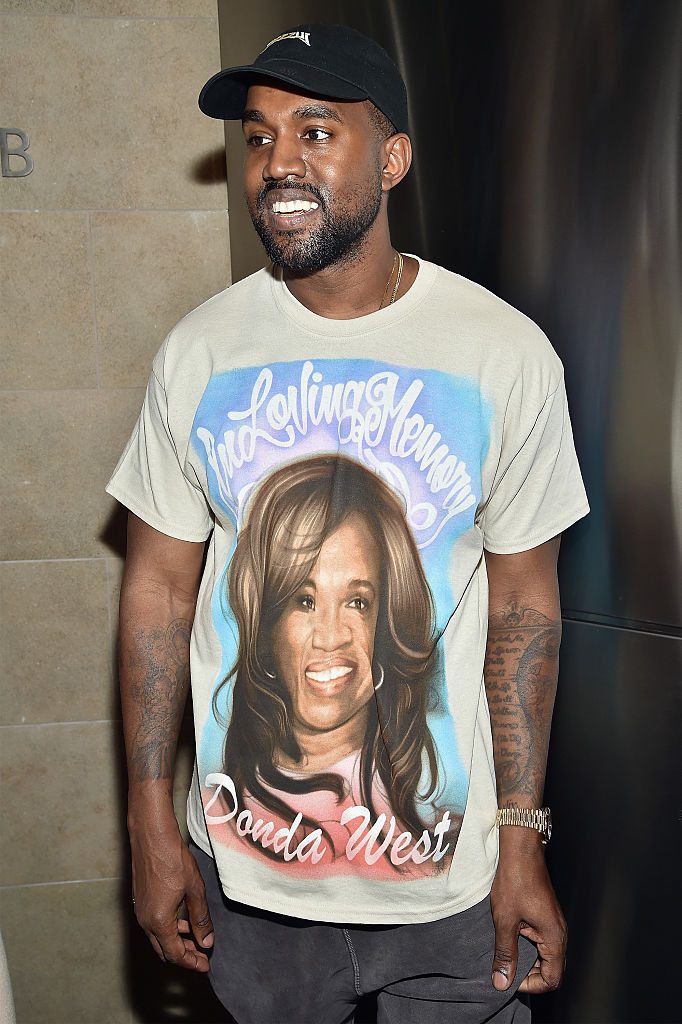 Kanye West has rather made a career of talking badly about others, whether it was in his songs or in interviews, rants, or various publications.  Maybe his New Year's Resolution is an attempt to mellow out in the face of new fatherhood.  I pity his daughter's future boyfriends.

"Learn to play the piano.  Reduce the amount of waste in my life.  Build a brighter future for my kids." 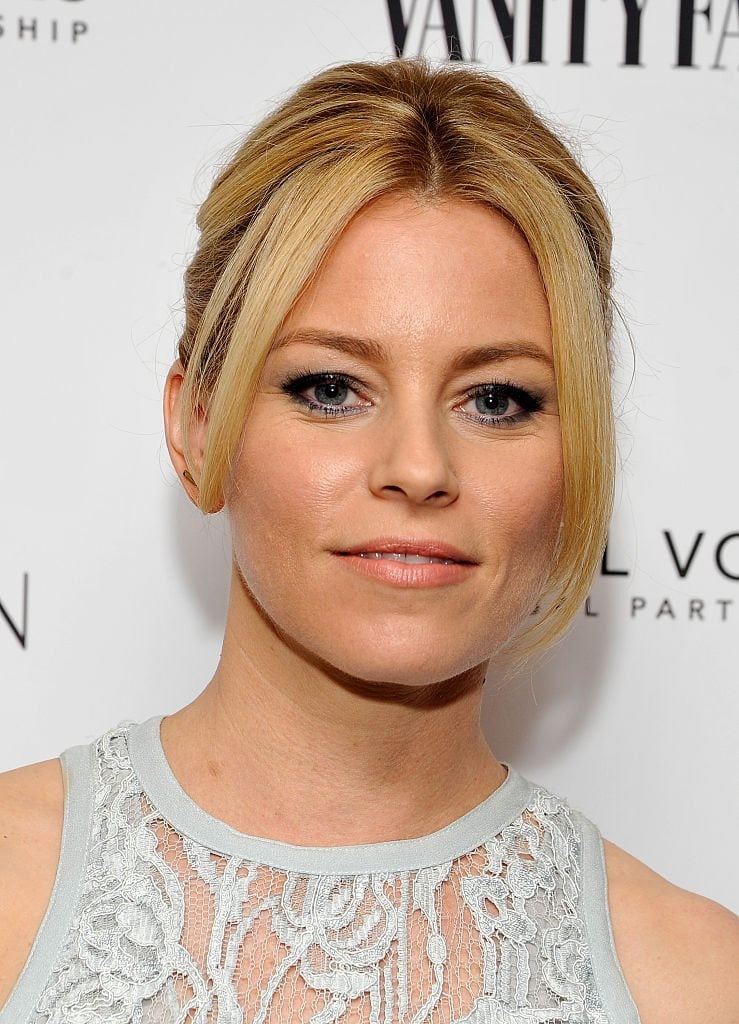 The actress, and the producer behind "Pitch Perfect", is a multi-tasker, judging by all of her resolutions.  She seems able to handle busy careers both behind and in front of the camera, as well as family life, so she can probably make it happen.

"Pay off my student loans and travel to Europe!" 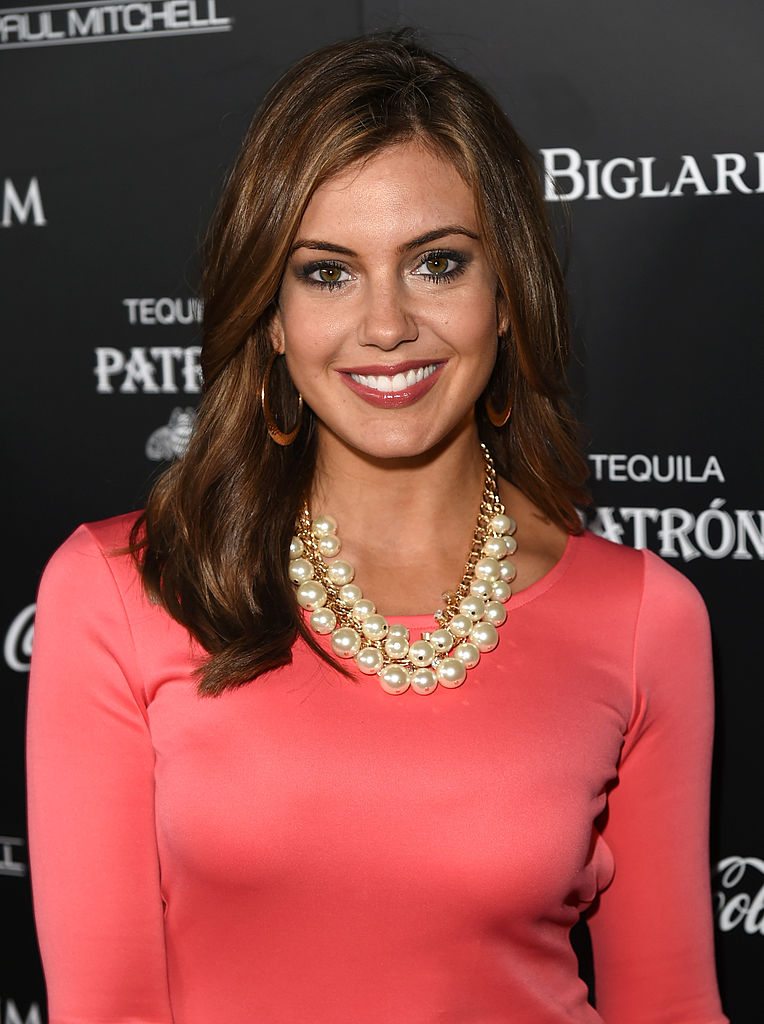 For most of us, the student loan resolution is an ongoing one.  Here's hoping she's able to turn the Miss USA crown into some debt fulfillment. 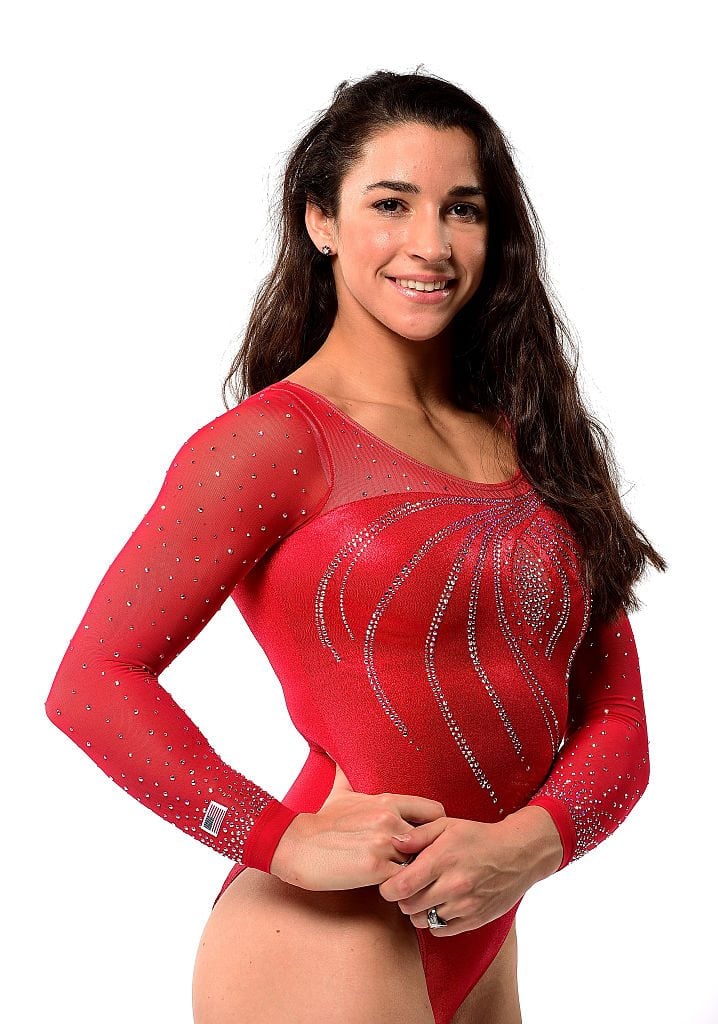 Okay Aly.  Chill it with the over-achiever-ness.  You've already got some Olympic medals for your gymnastic prowess.  Granted, her coaches are Romanian, so she is probably learning out of deference to them, but still… sheesh. 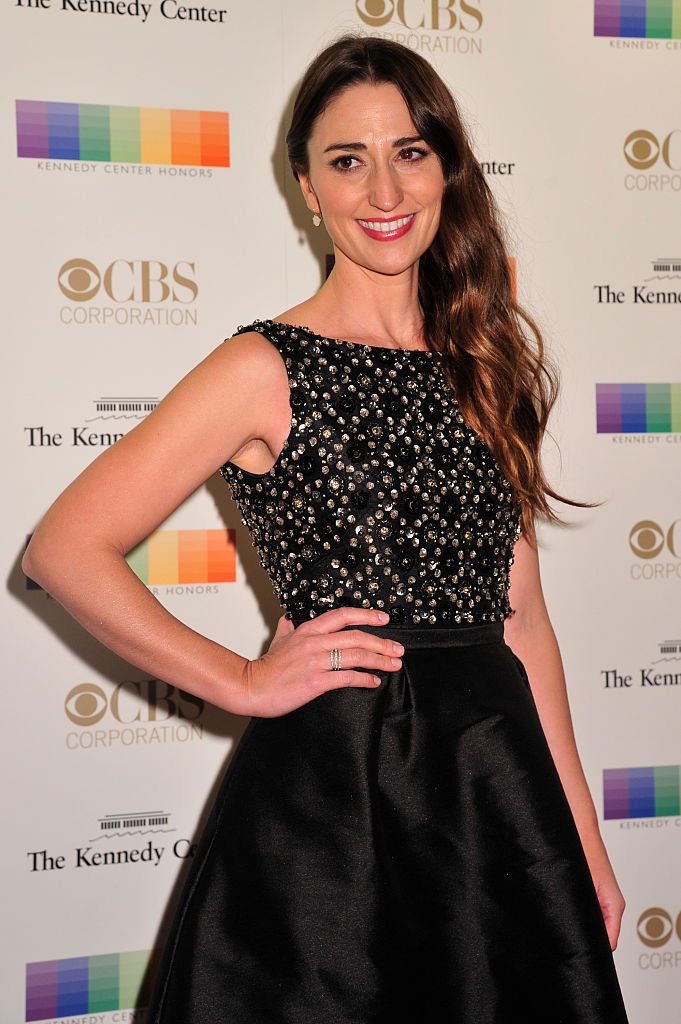 That's a lovely New Year's Resolution, but if the award-winning singer-songwriter actually succeeds, then who is going to write awesome heartbreak songs and anthems like "Gravity", "Uncharted", and "Brave".