10 Celebrities Who Are Dating Billionaires

By Brian Warner on March 12, 2014 in Articles › Entertainment

If reading the articles on CelebrityNetWorth has taught us anything, it's that being a billionaire would be pretty awesome. Billionaires get to fly around the world in their private jets to mansions in exotic locations that are loaded with expensive cars, fine wine, hot tubs, valuable art, private chefs and more. Another perk of being a billionaire, is you get to date pretty much anyone in the world you want. Even if your dream crush is happily married, with a billion dollar bank account at your disposal there's a good chance you can make something happen. Unless your dream crush is married to another billionaire. In that case, you better make sure that your jet is bigger, your yacht is more luxurious and your private island more exclusive. Like most people, my dream crush is a celebrity (Sofia Vergara). When I have a billion dollars, I'll do whatever it takes to make my dream a reality. Hopefully you feel the same way. And just for inspiration, here is a list of 10 billionaires who are dating or are married to celebrities:

After dating for more than a year, Janet Jackson and Qatari billionaire Wissam Al Mana were married in a secret private ceremony back in 2012. Al Mana is the managing director of the Al Mana Retail Group and the Al Mana Luxury Company which has exclusive licensing deals throughout the middle east with brands like Armani, Hermes, Roberto Cavalli and Balenciaga. Janet, who is worth $150 million on her own, is nine years older than her billionaire boy-toy. 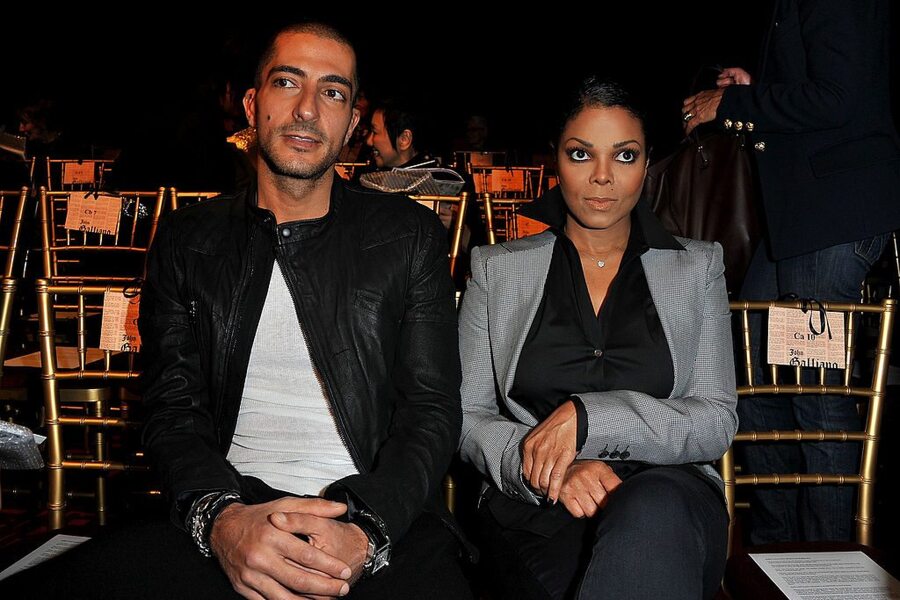 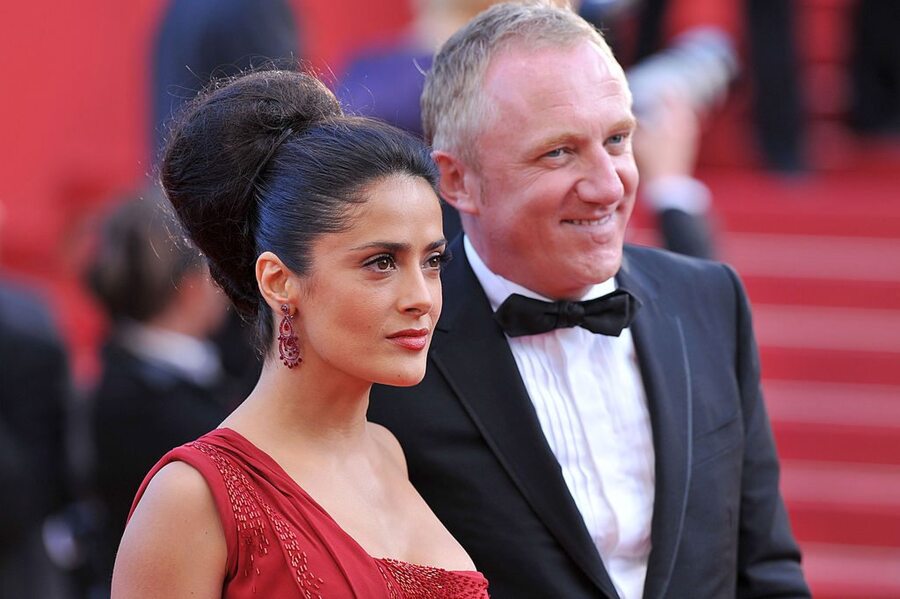 Holly Valance is a 29 year old Australian singer, actress and model who is probably most famous for appearing the movie Taken (as the pop star Liam Neeson protects at the concert). British billionaire Nick Candy runs a real estate and interior design empire called Candy & Candy with his brother Christian. The Candy brothers got started with a modest $9300 loan from their grandmother to buy a one bedroom London apartment. Fast forward 15 years and the brothers are the developers behind London's One Hyde Park, the most expensive and exclusive apartment complex in the world where units have been known to sell for $100-$200 million. Holly and Nick were married in 2012 in Beverly Hills, California. 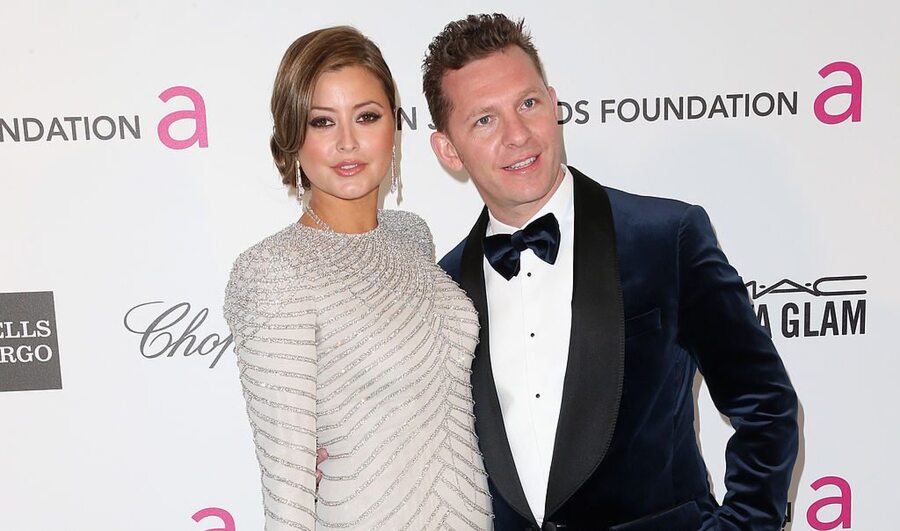 Jami Gertz's acting career has spanned more than 30 years with memorable roles in Sixteen Candles, Less Than Zero, The Lost Boys, Twister and the TV show Square Pegs. In 1989, Jami married Antony Ressler, the co-founder of the $40 billion private equity firm Ares Management. Together, Jami and Antony have received accolades for their generous philanthropic efforts. In 2012, a non-profit organization called The Giving Back Fund, ranked Jami and Antony as the #1 most generous celebrities in the world. They even have a high school named after them in Los Angeles aclled Gertz-Ressler High Academy. Gertz and Ressler have three sons and are part owners of the Milwaukee Brewers baseball team. 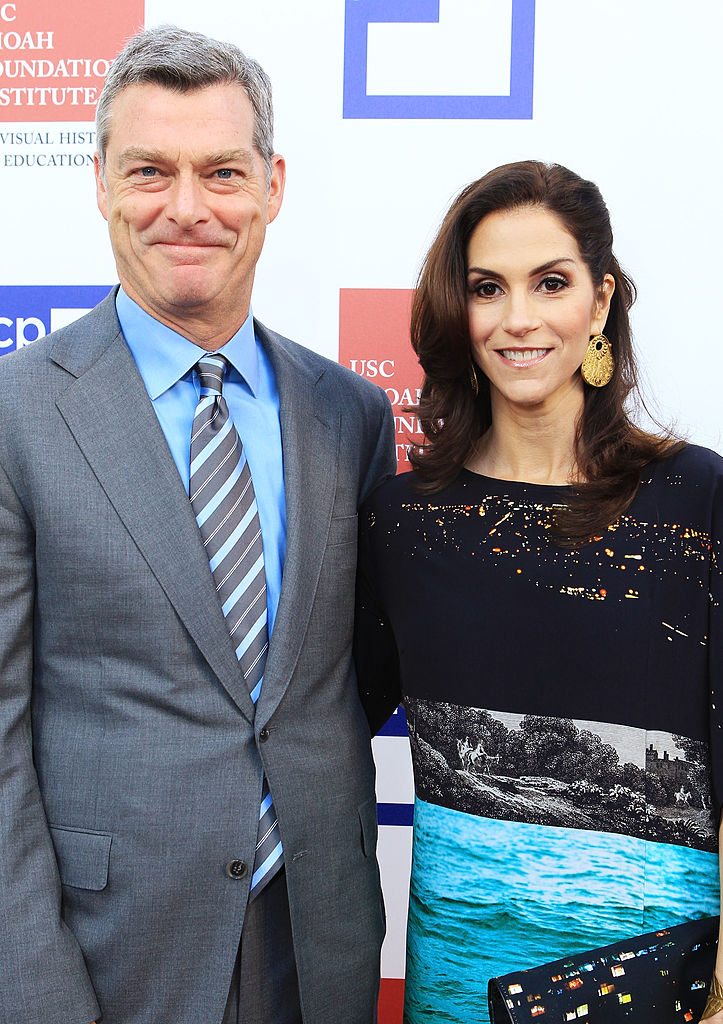 Reality star Bethenny Frankel bounced back from divorcing her ex-husband Jason Hoppy by shacking up with New York hedge fund billionaire Warren Lichtenstein. Bethenny is no slouch herself when it comes to bank accounts. In 2012, Bethenny sold her "Skinnygirl Cocktails" brand to Beam Global for between $40 and $65 million.

After dating for two years then breaking up, supermodel Elle Macpherson finally was engaged to Miami real estate billionaire Jeffrey Soffer in March 2013. Elle is no stranger to dating billionaires, she has two sons with Swiss financier Arpad Busson (who is currently dating Uma Thurman). Soffer runs Turnbery Associates which owns luxury real estate properties in Las Vegas, Orlando, Arlington and the Bahamas. Soffer also survived a terrible helicopter crash in November 2012. One of his close friends did not survive the crash. Perhaps Jeff realized life is too short and Elle Macpherson is not worth losing again!

As we mentioned above, after his relationship with Elle Macpherson ended, Swiss billionaire Arpad Busson found comfort in the arms of actress Uma Thurman. Not a bad consolation prize! Uma and Arpad first met in 2007. They broke up a handful of times until they re-united and welcomed a daughter in July 2012. 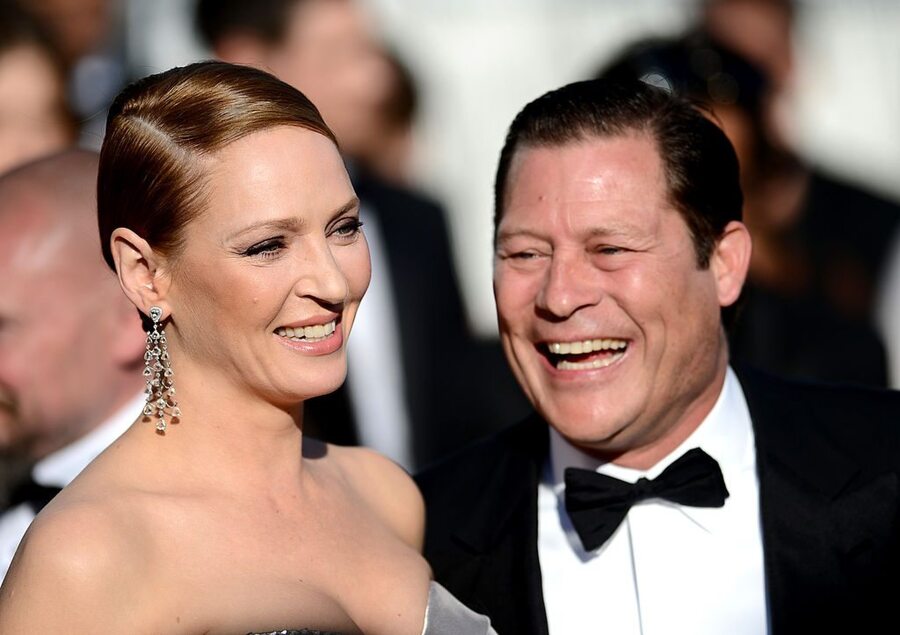 She is one of the most famous and desirable supermodels on the planet, he is a Russian real estate developer billionaire. Naomi and Vladislav share luxurious properties around the globe including an $18.1 million apartment in One Hyde Park which, as we mentioned previously, was developed by #3 Nick Candy. 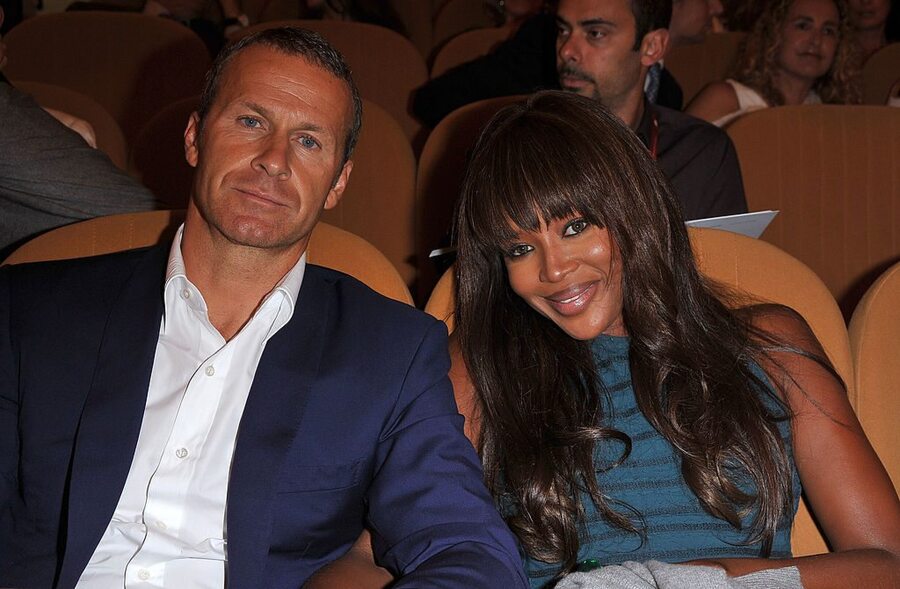 Tiger Woods' ex wife Elin Nordegren has recently been linked to billionaire coal tycoon Chris Cline. Cline happens to be one of Elin's neighbors in an exclusive Palm Beach private community. Cline's company Foresight Energy produces 20 million tons of coal a year and plans on going public later this year. Coincidentally, Tiger and Cline park their yachts in the same marina, back to back. Cline's is 9 feet longer than Tigers, but who's counting?

After cheating on Sandra Bullock and being temporarily engaged to Kat Von D, bad boy biker Jesse James recently married 35 year old mother-of-two Alexis DeJoria. Alexis' father is John Paul DeJoria, co-founder of Paul Mitchell hair products. John Paul has a personal net worth of $4 billion. Alexis is an avid race car driver so she and Jesse can work side by side in the garage. Alexis has one sibling and will inherit a huge fortune some day. Don't mess it up this time Jesse!