One In Every 3 People In This City Are Millionaires And Pay No Income Taxes!

By Amy Lamare on December 14, 2017 in Articles › Entertainment

Monaco is located south of France near the Italian border. It has long been a popular banking destination as well as a tax haven due to the fact that the principality has no income tax. Monaco is also well known for its casinos and luxurious homes.

There are approximately 39,000 residents in Monaco and 686 of them have ultra high net worths. Many of those 686 people have a second home in the principality. Among full time residents, 100 people have a net worth of $30 million or more. 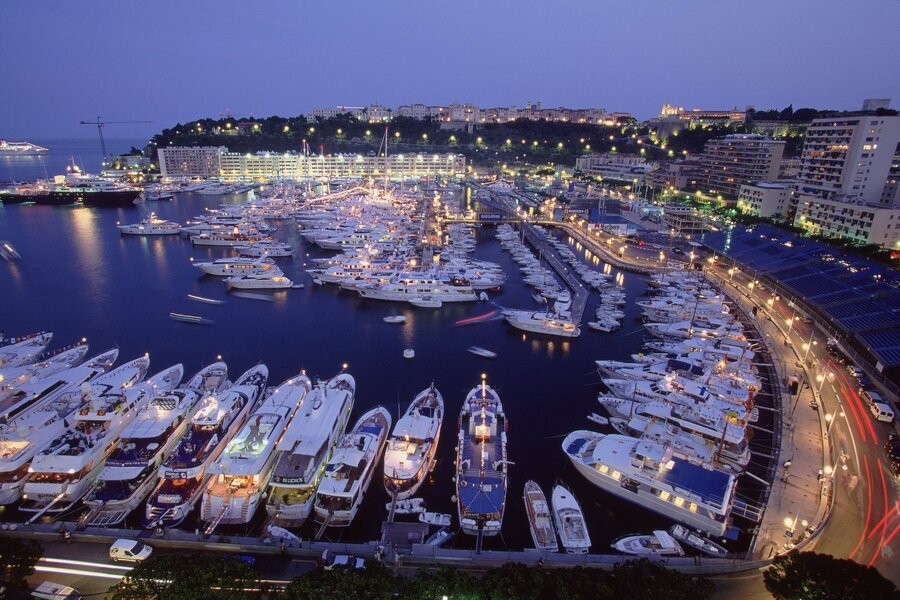 Monaco is also one of the safest places to be in the world. It has the largest police force relative to its population and also has a 24-hour video surveillance system that monitors the entire principality.

Geneva, Switzerland is the city with the next highest concentration of ultra wealthy people. The Swiss city has one ultra-high net worth person for every 221 people. Of course, Switzerland is also a popular banking destination and known tax haven.

In terms of countries, the United States has the most cities with ultra high net worth residents. Three California cities and New York City make the top 10.

Here are the 10 cities with the densest concentration of ultra high net worth people as compiled by WealthX: