The $1 Billion Lawsuit Against Warner Bros. Over 'The Conjuring' Moves Forward

By Joseph Gibson on September 10, 2017 in Articles › Entertainment

You might remember reading about the lawsuit against Warner Bros. regarding their smash hit horror The Conjuring franchise, and how if it actually made it to court it would require WB to defend the existence of ghosts and the supernatural as part of its defense. Well, Deadline recently reported that unlikely scenario is now set to happen, with WB's efforts to have the case dismiss failing and a court date set for April of next year. The decision was reached by US District Judge John Gibney, who evidently felt up to the task of making a decision about supernatural phenomena on his own:

"The Court declines the parties' invitation to wade into the truth or falsity of the Warrens' paranormal escapades or to parse the resulting similiarities between the works at this stage of the case. This type of analysis, which bears on evidence presented and factual determinations, is better suited for summary judgment or trial." 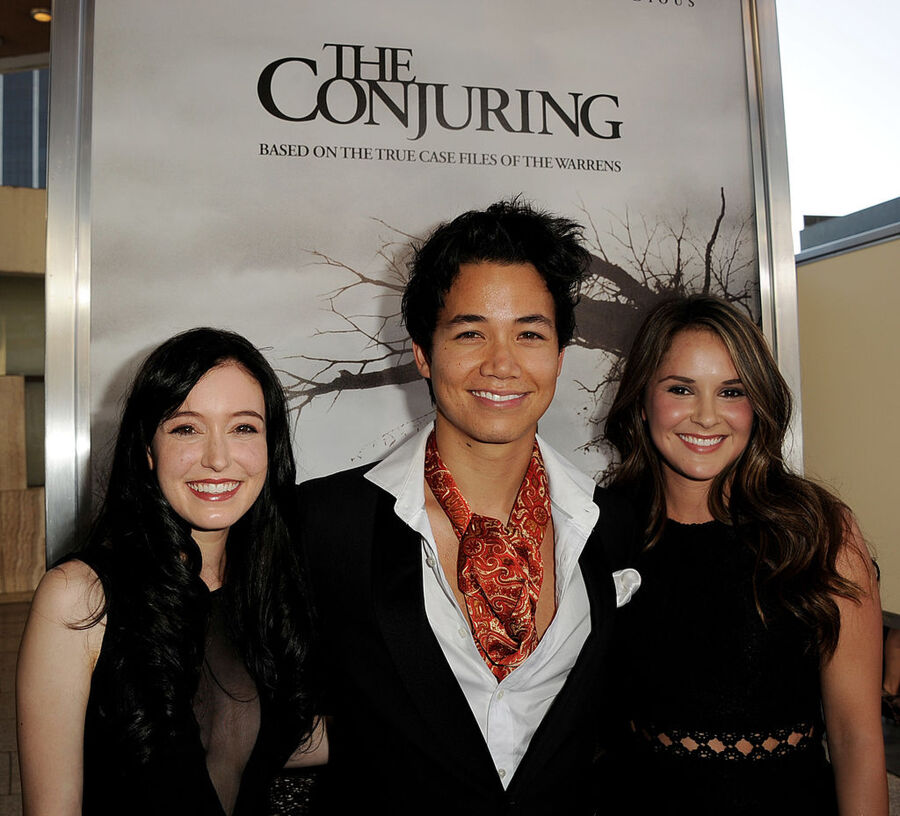 If you're unfamiliar with the case, Warner Bros. is being sued by Gerald Brittle for allegedly swiping parts of Brittle's book The Demonologist, which was his non-fiction account of (as the book's subtitle puts it) 'The Extraordinary Career of Ed and Lorraine Warren,' the very same couple who inspired the plot of The Conjuring. Now, the case has a court date and will see trial if a settlement is not reached, but a Warner Bros. spokesman didn't frame the decision as a wholly negative one, in part because the judge also removed several names from the lawsuits list of defendants, including Time Warner, Conjuring director James Wan, and the film's screenwriters Chad and Carey Hayes:

"We're pleased the Court significantly narrowed the case and look forward to addressing the remaining claims at summary judgment… Mr. Brittle's claims are not only without merit, but contradict Mr. Brittle's prior admissions in other failed lawsuits concerning The Conjuring movies."

Ouch. The court date for Brittle's lawsuit against Warner Bros. is April 16th, 2018, so keep an eye out for any additional developments between now and then.