$1.585 Billion Powerball Winners Went About Business As Usual For A Month, Before Revealing They'd Won

By Amy Lamare on February 23, 2016 in Articles › Entertainment

What would you have done if you'd won the $1.5 billion Powerball jackpot? When David Kaldschmidt and his wife, Maureen Smith, learned they had won the biggest Powerball jackpot in history, they kept it a secret.The couple spent weeks going to work, driving their old cars, and walking their dog through their suburban Melbourne Beach, Florida neighborhood. They didn't tell their friends. They didn't tell their family. They kept their good fortune such a closely guarded secret that they even denied they had won when a friend jokingly asked them if they had the winning ticket. By the way, this was totally a reasonable question to ask, since the ticket had been bought at the local Publix grocery store.

David turned up for his job at Northrop Grumman every day for a month. The 55-year-old worked as a manufacturing engineer. His 70-year-old wife Maureen was seen out walking her beloved Pomeranian, Cassie, as she always did. They gave absolutely no clue that they had won. 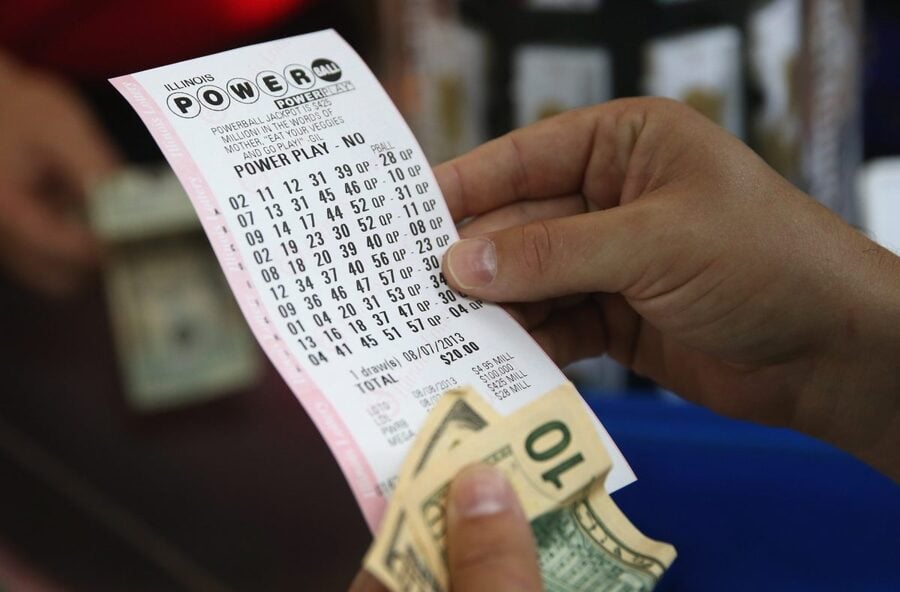 After their trip to Tallahassee to reveal their winning ticket (via private jet, of course), the couple returned to their modest, $400,000 waterfront home, under the cover of darkness to pick up their dog from neighbors, grab their suitcases, and leave. The couple has moved to a secret location with their family. Kaldschmidt's Chevy Suburban and fishing boat remain in the driveway. The couple isn't expected to return to their home for quite some time, if at all.

During the press conference, Kaldschmidt revealed that he had just retired from his job at Northrop Grumman. Neighbors said when the couple revealed that they had won they asked them what they were going to do with the money. Kaldschmidt and Smith said they'd like to pay off their mortgage and retire.

The couple wanted to make sure they got everything sorted out before revealing the news to their children. Denise, Michael, and their families will be taken care of for the rest of their lives.

At the press conference, David alluded to the stress he and his wife and been under since learning they held one of the winning Powerball tickets on January 13th. They had been experiencing sleepless nights since winning. David lost 10lbs. from the stress of it all. It was on an attorney's advice that they kept it a secret – even from family – until their trust was set up. Kaldschmidt and Smith will receive around $200 million after taxes.

Maureen bought the winning ticket at her local Publix grocery store, located five miles from her home. The winning numbers of 4-8-19-27-34 with the Powerball number 10 are the same numbers she has played for many years.

The winning jackpot was split among three winners. John and Lisa Robertson of Munford, Tennessee were the first to come forward. They also decided to take a lump sum payout. The third winning ticket was sold in Chino Hills, California. Its owner has yet to come forward.