With the NBA being just one of many athletic organizations now under indefinite suspension in order to curb the spread of COVID-19, there are countless employees that depend on income from those games to live their day-to-day lives. Fortunately, many of those workers won't be left completely out in the cold, thanks to charitable pledges from NBA stars including Kevin Love, Steph Curry, Zion Williamson, and more.

Yahoo! Sports reports that Kevin Love, Giannis Antetokounmpo and, Blake Griffin each pledged $100,000 each to arena workers for their respective teams, while workers at the Smoothie King Center in New Orleans will have their salaries covered for the next month courtesy of Zion Williamson. And Steph Curry is said to have been a crucial figure in securing a $1 million pledge from the players, coaches, and owners the Golden State Warriors towards affected workers at Chase Center. 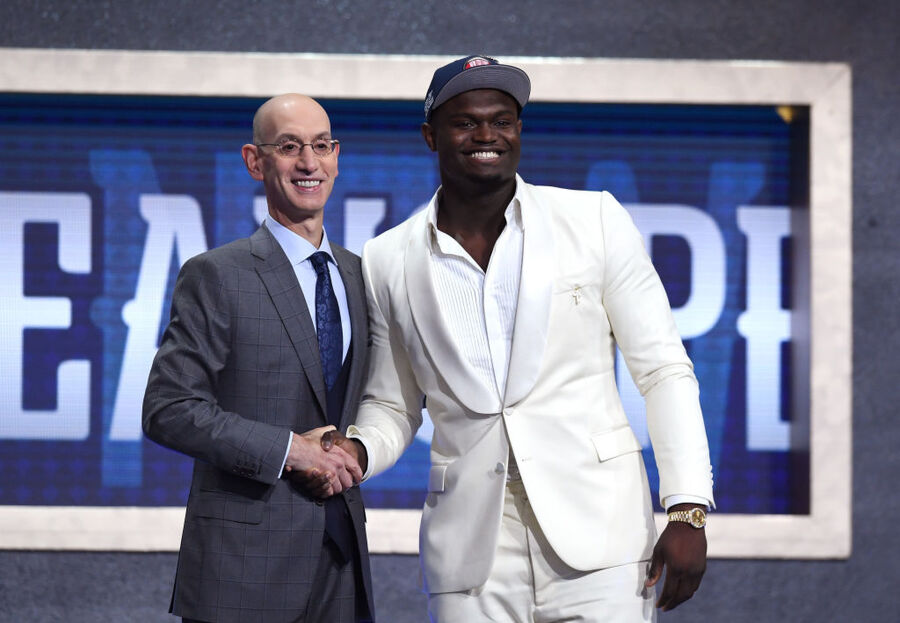 The efforts of these players earned recognition from former president Barack Obama, who posted the following on his official Twitter account:

"A shout out to Kevin, Giannis, Zion, Blake, Steph and all the players, owners and organizations who are setting a good example during a challenging time. A reminder that we're a community, and that each of us has an obligation to look out for each other."

You might be naturally wondering whether any NBA team owners, who have much more financial resources than any individual player, have stepped up with any similar initiatives. Dallas Mavericks owner Mark Cuban is one who reportedly has, setting up a financial support system for the staff of the American Airlines Center in Dallas until they can get back to work safely.

All NBA games will be suspended for at least a month as a way to cut down on any form of large public gatherings, which is one of the most common ways that COVID-19 can spread.