It's always heartwarming to see a movie star treating their fellow humans with kindness. In the Hollywood bubble, generosity and compassion can sometimes get lost.

For Zach Galifianakis, who rose to fame in The Hangover movie series, his generosity towards one woman knows no bounds.

Back in 1994, Galifianakis was a young, clean-shaven actor. He met a 70-year-old woman named Marie Elizabeth "Mimi" Haist. Haist was volunteering at a Santa Monica laundromat, making a living by earning tips from customers. When Galifianakis popped in to do laundry, the two quickly hit off. Haist even taught him the proper way to wash his clothes.

After hitting the big time in 2009, Galifianakis stopped going to the laundromat. By then, we're assuming he had purchased his own washer and dryer. But in 2011, he learned that Haist had become homeless and didn't have a single family member around that could support her, so she had been staying with various friends. 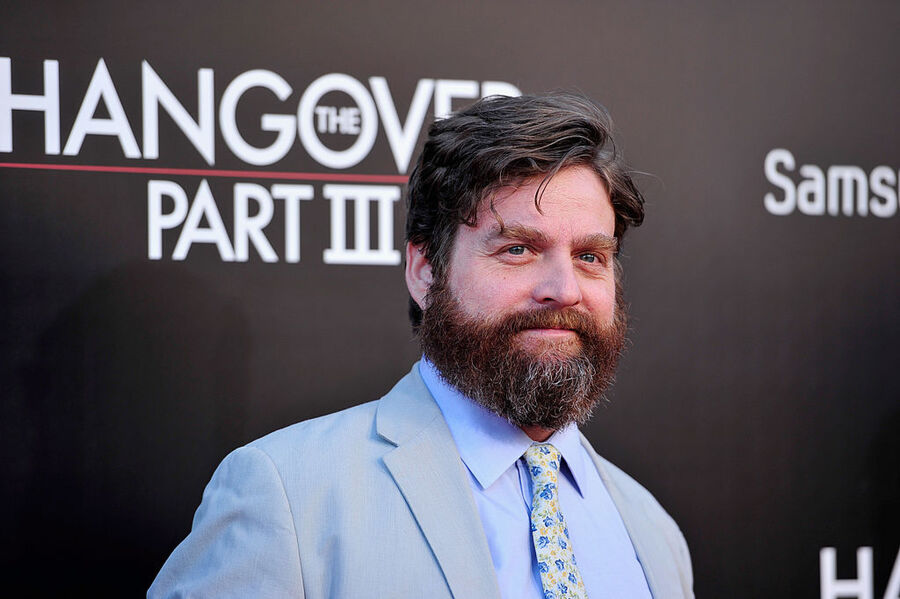 Galifianakis wouldn't let that stand. He found her an apartment, paid for her rent and utilities, and introduced her to Renee Zellweger. The actress helped Haist furnish her new apartment and provided her with groceries.

That would have already been plenty, but Galifianakis didn't stop there. He treats Mimi to lunch every few weeks and has taken her to a handful of movie premieres. Haist is a big fan of getting dolled up for the events and enjoys the confused look on the faces of fans who don't recognize her.

"If he's in town, he takes me. Otherwise he lets me take a friend," she said. "I dress up nice and a friend helps me with my makeup. It's fun, not something I've ever dreamed I'd experience. The limo takes me home afterwards."

Haist has even attended some of the premiere after parties, where she gets to meet other stars and "drink lemon drop martinis with Grey Goose vodka."

This is all because a generous soon-to-be Hollywood star had to do his laundry.