YouTube Star Timothy DeLaGhetto Surprises Parents With Check To Pay Off Their Mortgage.

In case you haven't heard yet, YouTube stars are taking over the world. For those of you (like me) who are over 30 and don't really understand what a YouTube star is, let me give you an analogy: Let's pretend, Larry David and Jerry Seinfeld were 22 years old today. Instead of working as struggling comedians while desperately trying to get a sitcom sold to NBC, today they would have a YouTube channel. The channel would be called "Show About Nothing" and every week, millions of people around the world would tune into Youtube.com/user/ShowAboutNothing to watch their videos. All the major networks on the planet would be scrambling to convince the duo to turn their channel into a series. Maybe that would happen, maybe not. But in the meantime, Larry and Jerry would be making a fortune on their own terms, without any corporate input or restrictions. And since we're talking about a show that could be filmed in anyone's apartment with an iPhone, pretty much all of their Youtube revenues would be pure profit.

Does this scenario sound impossible to believe? Well then you've clearly never seen our list of the highest earning YouTube stars. If you had read that list, you'd know that lots of YouTube stars are easily making over 7 figures a year. The top earners are making more than $5 million a year. The number one highest earning (and most popular) YouTube star in the world, "Pewdiepie", makes a mind boggling $7 million a year thanks to his 30 million subscribers and 5.3 BILLION video views. Oh, and btw, Pewdiepie (real name Felix Arvid Ulf Kjellberg) is 24 years old. 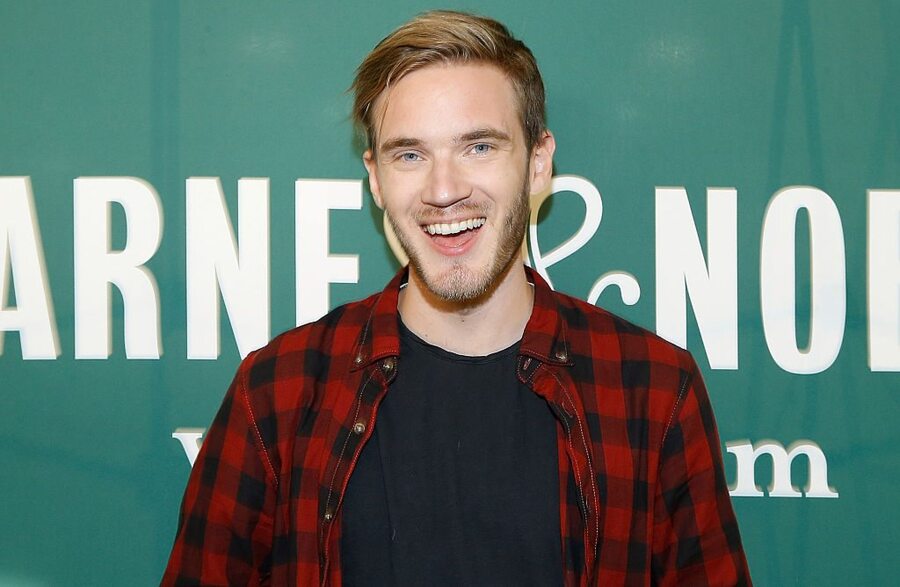 There's another Youtuber on that list who goes by the handle "Timothy DeLaGhetto". Timothy DeLaGhetto (real name Timothy Chantarangsu) is a 28 year old self-described rapper/director/comedian who earns approximately $1 million per year thanks to his 2.5 million channel subscribers and 575 million total video views. I just watched a few of his clips. They're pretty funny actually. 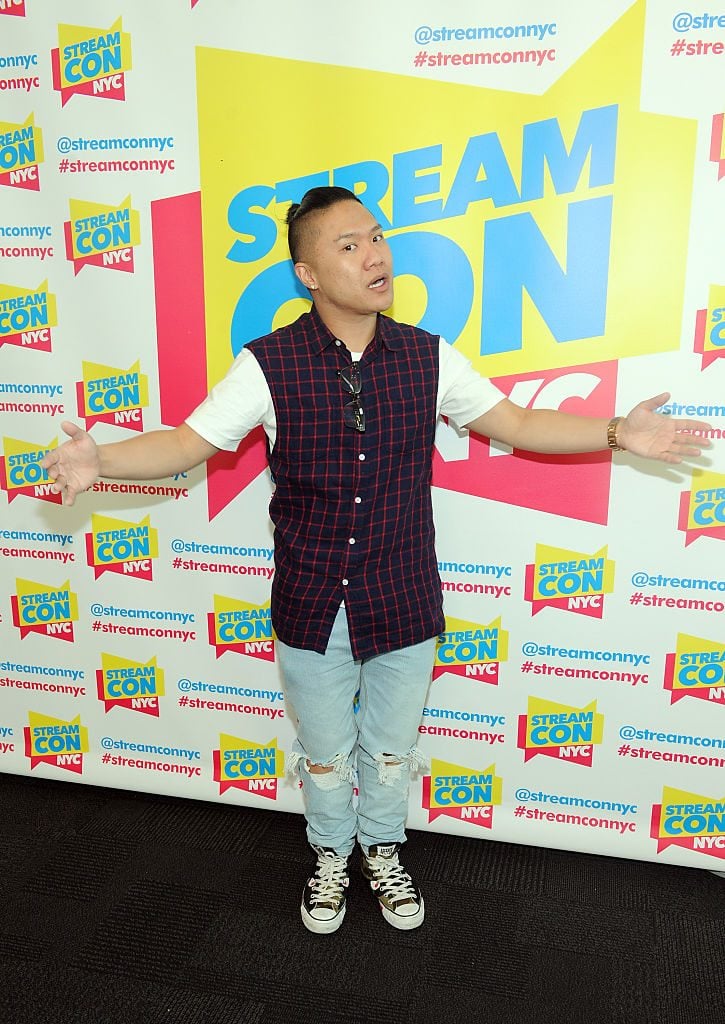 Timothy's parents are hardworking immigrants from Thailand who own a Thai restaurant in Southern California. After immigrating to the United States, their dream had always been to see their son graduate from college. So you can imagine how heartbroken they were in 2009 when Tim announced his plan to drop out of college and launch a YouTube channel. A YouTube channel? They probably thought their son had gone insane. Well, fast forward six years and 575 million video views later, and I think Tim's parents are finally starting to come around. Especially after what just happened.

Earlier today, without any warning, Timothy DeLaGhetto surprised his parents with a check for… $340,000! $210,000 will go towards completely paying off their mortgage. The remaining $130,000 is just a bonus for being awesome parents. And as you might suspect, he recorded everything for YouTube and the video already has over 600,000 views. Check it out 🙂