YouTube Cuts Off Ads From Logan Paul's Videos, Costing Him About $1M A Month

By Joseph Gibson on February 15, 2018 in Articles › Celebrity News

YouTube star Logan Paul, after a brief period of attempting to rehabilitate his image in the wake of the backlash to his universally despised "Suicide Forest" video, is reportedly back to his old tricks once more. And Buzzfeed reports that he is once again the subject of disciplinary action by YouTube, which has decided to take the additional step of cutting ads off from all of his videos, altogether. Here's a statement from the streaming platform on its decision:

"After careful consideration, we have decided to temporarily suspend ads on Logan Paul's YouTube channels. This is not a decision we made lightly, however, we believe he has exhibited a pattern of behavior in his videos that makes his channel not only unsuitable for advertisers, but also potentially damaging to the broader creator community."

YouTube had previously pulled Paul from its "Google Preferred" advertising program back in January, but the more recent decision appears to be in response to a recent video in which Paul is seen tasering two dead rats, although the company did not specify which video or videos it was responding to. The move is estimated to cost Paul about a million dollars a month in ad revenue, over and above the extra Google Preferred income he's missed out on, plus his lost spots on the YouTube Red series Foursome and the jeopardized sequel to the scifi film The Thinning which he starred in. 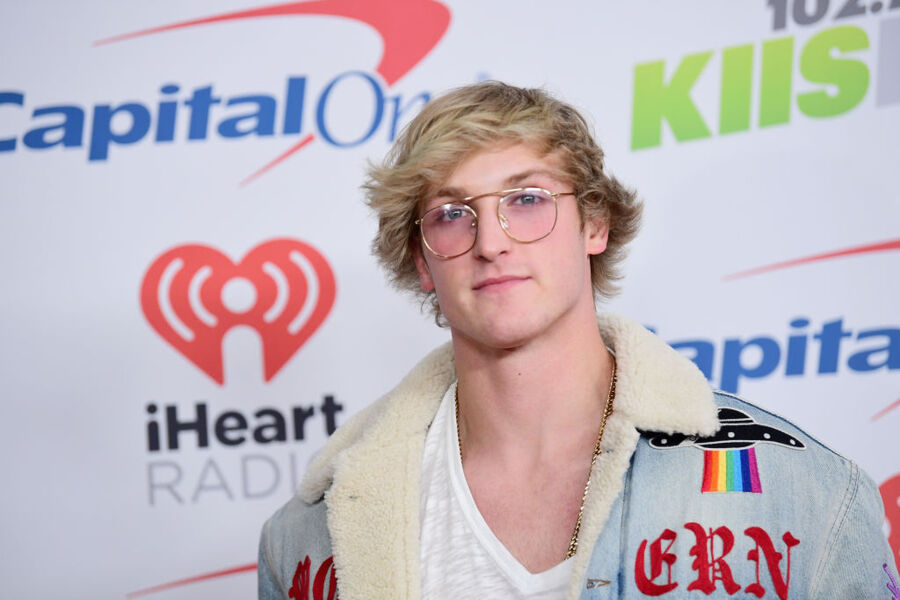 Demonetization is one of YouTube's big weapons against objectionable content, but it remains to be seen whether the culture of stardom on the site, which rewards increasingly outrageous behavior that attracts big numbers of clicks (Paul himself has 16 million subscribers as of this writing on the platform) can be effectively changed, if indeed that really is YouTube's goal in actions like this one.