These Young Celebrities Could Be Billionaires Before They Turn 30!

Making a billion dollars before you turn 30 is a rare feat. Sure, some tech founders and moguls have achieved that, but few Hollywood celebrities have. There are currently a number of young 20-something celebrities who could see their net worth swell to one billion or more by the time they hit the big 3-0. Depending on their field, album sales, tours, merchandise, clothing lines, social media followings, and so much more play into their growing net worth. These five young celebrities are on the road to being billionaires before they turn 30 years old.

Taylor Swift is currently the highest-paid musician in the world, thanks to her massively successful album, 1989, and her latest world tour. 1989 has sold more than 10 million copies worldwide. Ticket sales and merchandise help to ensure that Swift will end up at the top of the list, or close to it, of the highest-paid entertainers of the year, once again. Taylor also writes all of her own songs, which ups her net worth considerably. At just 25, she has a net worth of $280 million. If she keeps the pace she's been working at, she could easily be worth $1 billion in the next five years. 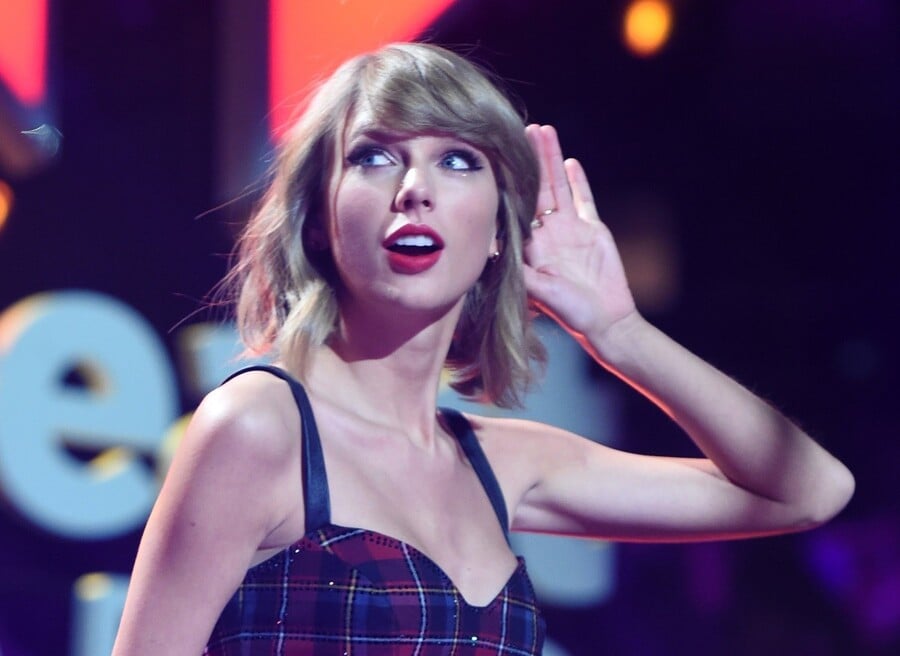 The Beeb has been in a bit of a career slump with all of the scandals in and around him the past few years. However, at just 21, with a net worth of $200 million, Bieber has plenty of time to grow up a little, reinvent himself, keep his fans buying his albums and concert tickets, and gaining legions of new fans. 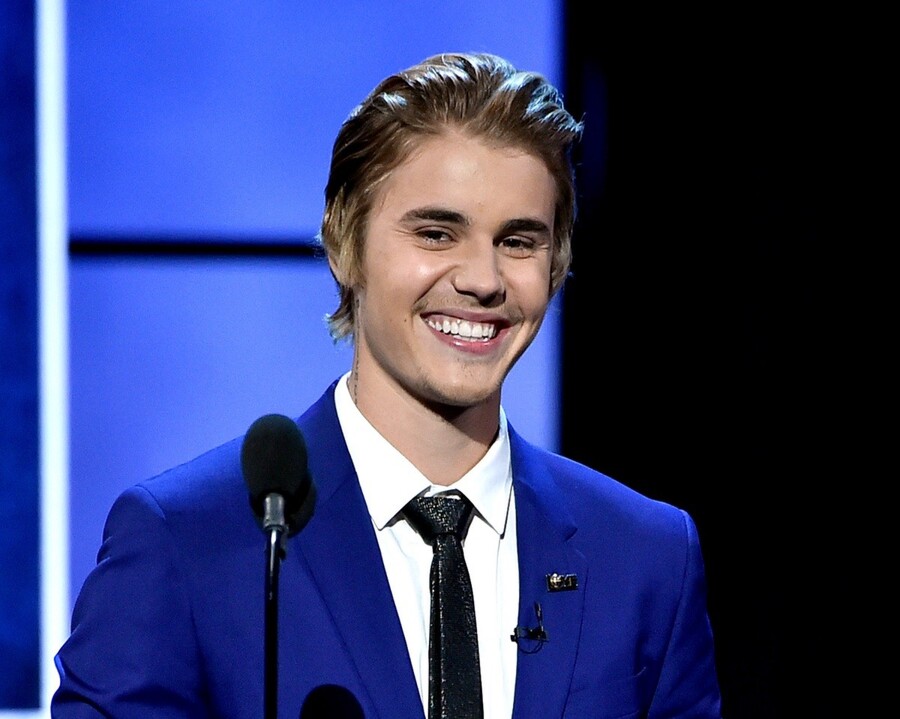 One thing is for sure, Miley Cyrus knows how to stay in the spotlight and market herself – for better or worse. She's been a chart topping performer since she was 15 years old. With a net worth of $160 million at age 22, Cyrus has plenty of time to make new music, go out on tours, sell merchandise, and rake in enough money to get her to billionaire status by the time she turns 30. 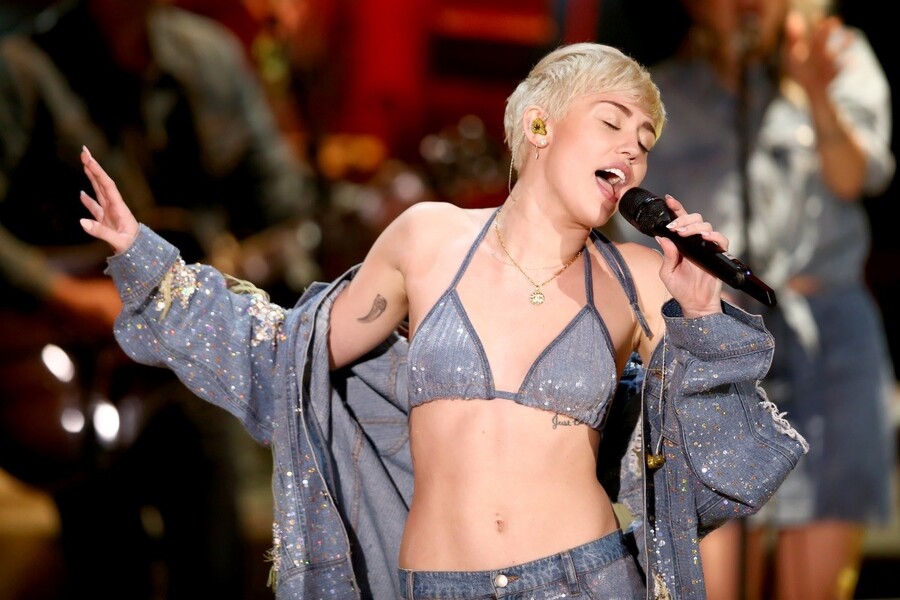 One Direction has a collective net worth of $150 million – a ridiculous sum of money to be made in just a handful of years. They release new music yearly, which their fans snap up. They have an intensely loyal fan base, movie deals, endorsements, sold out arena tours, merchandise and so on. All of the band members are in their early 20s. If they keep on going the way they have been and their fans remain loyal, they should be a billion dollar band before the oldest member (Louis, 23) turns 30.

The Olsen twins have been stars since they were infants. Now 29, they are getting close to their big 3-0 and are still pretty far from being billionaires, technically. Each of the twins has a personal net worth of $150 million, or $300 million combined. While that's nothing to sneeze at, it is also a long way from $1 billion. However, what many people are not aware of is that the Olsen twins' business enterprises have already surpassed the billion dollar mark in earnings. Their book deals, movies, royalties from past TV shows and appearances, and their clothing line makes the Olsen twins billionaires. In fact, if Mary-Kate and Ashley sold off just their clothing line tomorrow, they'd instantly be billionaires, and they'd still have all of their other businesses!