Yankees Pay A-Rod $130k Per Day to Ride the Bench

By Brian Warner on October 13, 2012 in Articles › Celebrity News

Earlier this morning, Yankees manager Joe Girardi announced that he is benching Alex Rodriguez for Game 5 of the American League division series. The news is particularly shocking when you recall that A-Rod is the highest paid baseball player in history with an annual salary of $30 million. In case you were wondering, the Yankees are paying Rodriguez $128,000 PER DAY to be a bench warmer. How do I get that job? 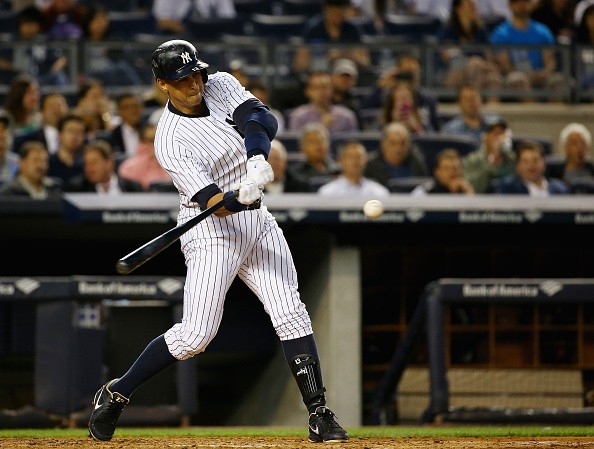 A-Rod, who has struck out in 27% of his career postseason at-bats, has played particularly poorly in this year's ALDS. Before today's benching, Rodriguez had just two hits out of twelve at-bats with nine strikeouts and zero RBIs. He is 0-11 against right handed pitchers and Baltimore's right handed starter Jason Hammel completely shut-out Rodriguez in Game 1. 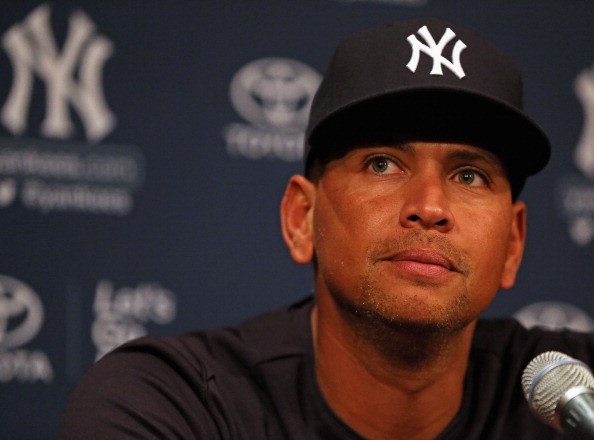 The benching comes after an embarrassing Game 4 which saw pinch hitter Raul Ibanez hit a game winning walk off home run in Alex Rodriguez's spot. It was actually Ibanez' second home run of the game and kept the Yankees alive for Game 5. The walk off homer may have also been the final nail in A-Rod's career coffin. But with $118 million left on his record setting $275 million contract, the Yankees are in for at least five more years of having the most expensive bench warmer in sports history. That number grows to $120 million if A-Rod hits just 13 home runs next season to tie Willie Mays with 660 career HRs. In comparison, A-Rod's replacement Eric Chavez makes just $900,000 per year.

How do you feel about A-Rod? Happy to see him struggle? Think he'll come back stronger than ever?