Yesterday, Yahoo.com paid $30 million for an app called Summly. That news alone probably wouldn't be interesting enough to make headlines around the world, so why are we writing about it today? Well it turns out that Summly was founded by a 15 year old British teenager. That lucky founder's name is Nick D'Aloisio and when the sale of Summly was finalized and announced yesterday, the now 17 year old Nick officially became one of Yahoo's youngest and richest employees. To put this into perspective, Yahoo was founded in 1994 and Nick was born in 1996. When the Steve Jobs first opened the iPhone App store, Nick was 12. As the founder of CelebrityNetWorth.com who has worked in the internet for nearly eight years, I am perhaps most annoyed/jealous of the fact that when I was 17 (and Nick was two), my greatest accomplishment in life to date was getting my braces off. Oh well, props to him! 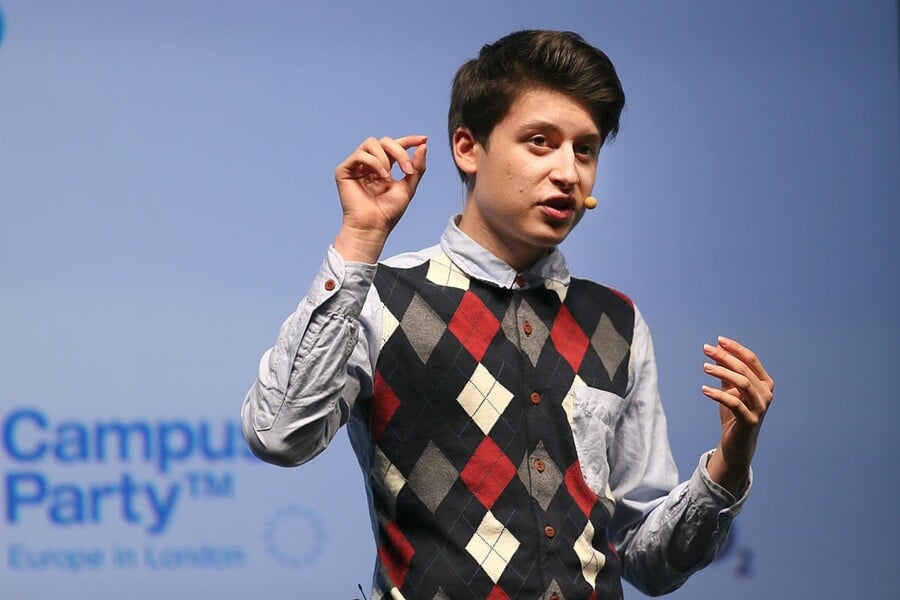 I've never actually used Summly, but it definitely sounds like an interesting and creative app. Summly uses a custom algorithm to scan the web for content it thinks you will enjoy, then it summarizes the article automatically. For example, have you ever come across a really interesting looking article that is spread out across 9 pages and 20,000 words (cough…cough… VanityFair.com)? Summly allows users to pick their favorite news sites from which articles are automatically shortened into "beautiful and concise" mobile optimized summaries.

Since launching the app as a 15 year old in December 2011, Summly has summarized more than 90 million articles and has been downloaded 500,000 times. Summly was also named one of Apple's Best Apps of 2012. After achieving an early boost of notoriety and success, Nick and Summly raised $300 thousand in venture capital funding from billionaire Li Ka-shing whose $31 billion net worth makes him the richest person in Hong Kong. Eventually Summly would go on to raise a total of $1.5 million from a variety of high profile investors including Zynga founder Mark Pincus, Wendy Murdoch (wife of News Corp founder Rupert Murdoch), Ashton Kutcher and, randomly, Yoko Ono.

Typically when a company raises money at such an early stage, the founder's stake is reduced significantly. But even assuming Nick's stake dropped from 100% to 51% (the lowest amount where he still controlled a majority of the private shares), a $30 million buyout would be worth $15.3 million, which is roughly $12.3 million after taxes (assuming a 20% long term capital gains tax rate). If somehow his stake was still as high as 75%, his after-tax haul would be a whopping $18 million. Either way, he should have plenty of money to last the rest of his life, even though he's only 17!

Yahoo announced today that they plan to shut down the Summly app and immediately integrate its technology into all of their mobile content offerings. Nick announced that he plans to postpone finishing high school to join Yahoo as a full time employee. Nick also said he is putting the money into a trust fund for his parents to invest and manage. Fortunately for Nick, his dad is an investment manager at Morgan Stanley! 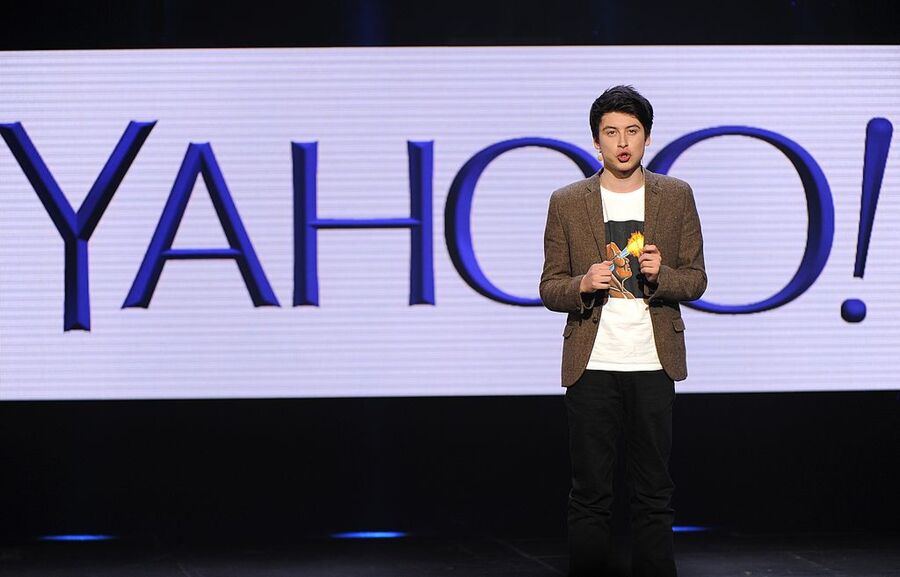 Summly Sells for $30 Million / ROBYN BECK/AFP/Getty Images
Did we make a mistake?
Submit a correction suggestion and help us fix it!
Submit a Correction