The Village People's "Y.M.C.A." turns 40 years old this year. But it's still just as popular as the day it was released. You'll hear it at just about every sporting event in the world, and it's nearly impossible to resist spelling out the letters as they play. It's a catchy tune that's easy enough to sing and dance along to, which is never a bad thing.

Oh, and it's also made its writer millions of dollars.

Victor Willis, who played the cop in The Village People, owns half of the copyright to the band's entire catalog thanks to a legal victory a few years ago. He says it took him six hours tops to write the entire song – and he penned the final draft in just ten minutes. 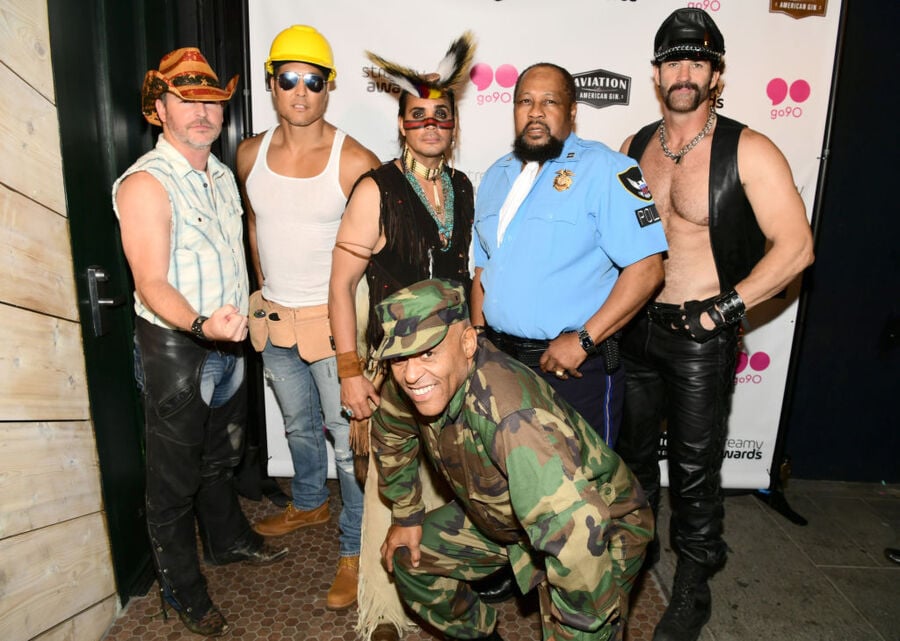 As a result, Willis has earned millions of dollars from "Y.M.C.A." And while he's generally resisted lavish purchases, he's had the occasional splurge.

Willis once bought a gold Cartier watch encrusted with diamonds for $100,000 simply because he liked how it looked. He also regularly takes cruises with his wife and owns a multi-million dollar mansion in San Diego.

Though the singer/songwriter doesn't know exactly how much he's earned from "Y.M.C.A," he estimates that it's been "millions of dollars a year" over the last 40 years. And in a true show of confidence, Willis said he expected the song to make that much.

One of the keys to Willis's success was hanging onto his music catalog. He received several offers to sell it in the 1980s, even for millions of dollars, but he refused. His own music catalog increases in value every year. By owning half of the Village People's catalog, he makes money whenever the song gets performed.

As far as investing his money, Willis avoids the stock market. Instead, he keeps his money in the bank or in businesses. He's become a more cautious investor and learned the importance of doing your homework thanks to a sham oil investment. Willis spent hundreds of thousands of dollars on the advice of his investor for a fraudulent company.

Luckily, "Y.M.C.A." won't be going away anytime soon, so Willis can recoup his losses. And that's beautiful music to his ears.