Xzibit's Wife Believes He Is WAY Richer Than He Claims… As in, He Supposedly Makes $1 Million Per MONTH

Last we heard from rapper, actor, and TV host Xzbibit, he was airing a grievance with his old bosses at Paramount and MTV for supposedly engaging in some sneaky tricks and exploiting loopholes in order to deny him residuals from his time as the host of the classic series "Pimp My Ride." Now, Xzibit is back in the news for his financial status, this time on account of his estranged wife Krista Joiner, who TMZ reports is now claiming in court that Xzibit is withholding income in order to avoid spousal support payments.

It was reported just days after his social media posts slamming MTV over royalties from "Pimp My Ride" that he was in divorce court claiming financial hardship stemming from the COVID-19 pandemic, which put a damper on his ability to earn revenue by touring. After Joiner requested spousal support payments, Xzibit countered in court with claims to have not worked consistently since 2019, and that Joiner was actually making more money than he was ($175,000 per year to be precise) while living in their former mansion. 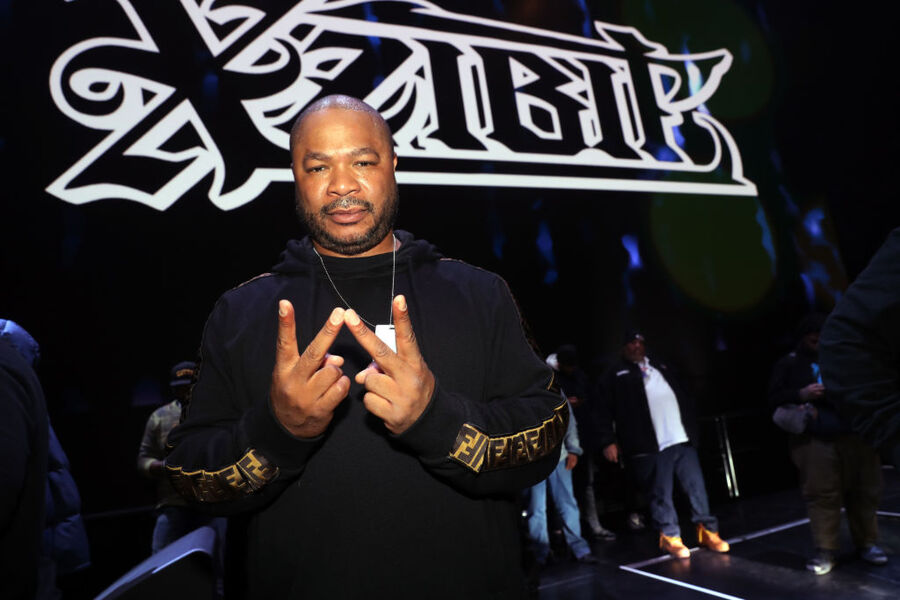 But in recent filings of her own, Joiner is alleging that Xzibit's claims of financial hardship are not true. She says she learned from his brother that he has a financial stake in several cannabis companies, the cash from which totals some $1 million per month and is stored in "bank-sized vaults" throughout the country. According to her, Xzibit's brother admitted to having helped him store as much as $20 million in cash in these secret vaults.

Some of Joiner's other allegations include mischaracterizing her own financial movements, like getting a new lease on her 2021 Bentley and purposefully putting off selling the former couple's mansion back when the real estate market was more favorable. But it all basically comes out to what she says are lies Xzibit has told the court in order to evade her spousal support claims.

Xzibit hasn't commented publicly on his estranged wife's allegations, but you can expect more developments in this divorce trial to come out before it all gets settled.