Rapper, actor, and TV personality Xzibit was the host of "Pimp My Ride" on MTV between 2004 and 2007, during which the show was one of the most popular on the network as well as a genuine pop culture phenomenon. Now, Xzibit is saying that MTV's parent company ViacomCBS owes him money from the show's heyday, and is threatening legal action over what he says were shady tactics the company employed to keep from sharing the wealth.

Xzibit recently took to Instagram to talk about his dissatisfaction with revenue sharing from the show:

"While I'm at it, hey @viacom_intl why is it you've made millions off the show #PimpMyRide I carried on my back and and found ways to cut me out? Like saying I would get percentages of all merch sold let alone streaming(which wasn't even in the contract) and putting in the fine print 'with my name and likeness' then proceed to take my 'name and likeness' off of ALL the merchandise including dvd sales after season 1? To top that you guys went back and EDITED all of my music out of ALL entire seasons in order to avoid paying me for my publishing. Let's talk about worldwide syndication!!!! Wow. Hey, guys, my number is still the same. Hit me up. Or…… Can anybody hit me with a law firm who isn't afraid of Viacom to get me right?" 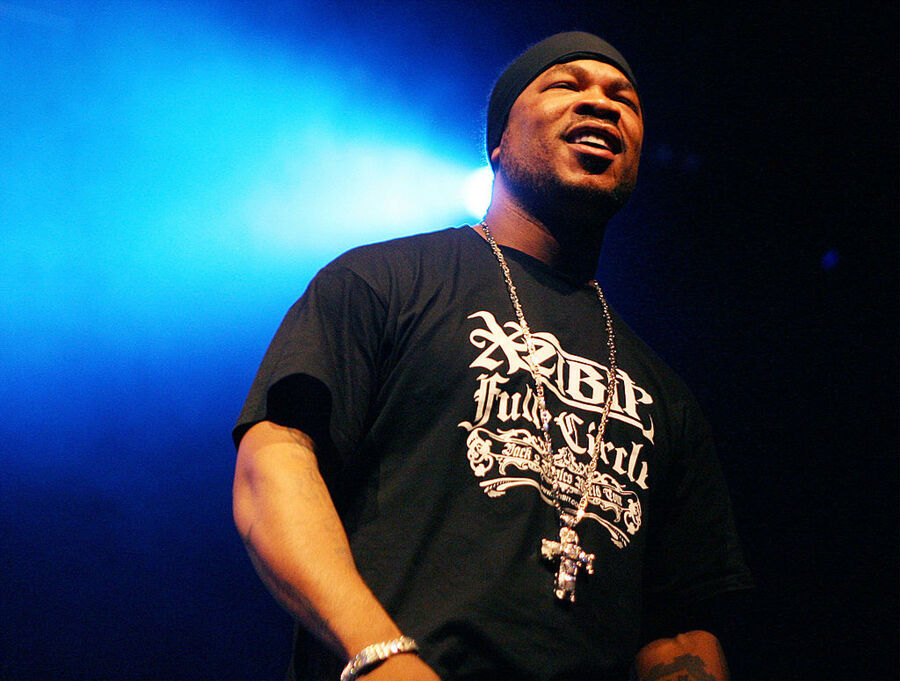 Basically, Xzibit is accusing ViacomCBS of exploiting a loophole in his contract that stipulates he's only owed royalties for merchandise that specifically bears his name and likeness. So, they allegedly proceeded to scrub his name and likeness off their official "Pimp My Ride" merchandise so they wouldn't have to pay. He's also saying his music was removed from episodes of the show on streaming and syndication, which is a common tactic used by media companies to save from having to pay artists/record labels in perpetuity – but it is somewhat unusual for it to happen to someone who's the host of the show in question.

The legal nuances of Xzibit's case against Viacom may require an entertainment lawyer to figure out, but in an interview with TMZ Hip Hop after the Instagram post was made, Xzibit stated that he "willing to have a conversation" and reach an amicable settlement with his former TV home, and that he even hopes to work with MTV in some capacity in the future.