The late rapper XXXTentacion died two years ago, but now TMZ is reporting that his estate still doesn't appear to be completely settled. His half brother, Corey Pack, is suing XXX's mother Cleopatra Bernard over a trust fund that he purportedly left behind for Pack and two other beneficiaries, and he's seeking at least $11 million in damages.

According to the suit, and Pack's mother, Jodi Kavney (who's actually the one filing the suit on her son's behalf), Bernard plotted to drain the funds from the trust for herself. She was allegedly supposed to receive 50 percent of the money in the trust fund as it was, while Pack and XXX's brother Aiden Kerr were to split the other 50 percent, but instead she "improperly and surreptitiously transferred" the entire sum into her own accounts, the suit says.

So Pack and Bernard are suing for at least $11 million in damages, which they say is the amount he was entitled to per the original conditions of the trust fund, and are seeking as much as $33 million if it can be proven that the funds were intentionally taken by Bernard. Also mentioned in the suit are "ownership rights" to XXX's posthumous recording label Bad Vibe Entities, to which Pack is allegedly entitled. 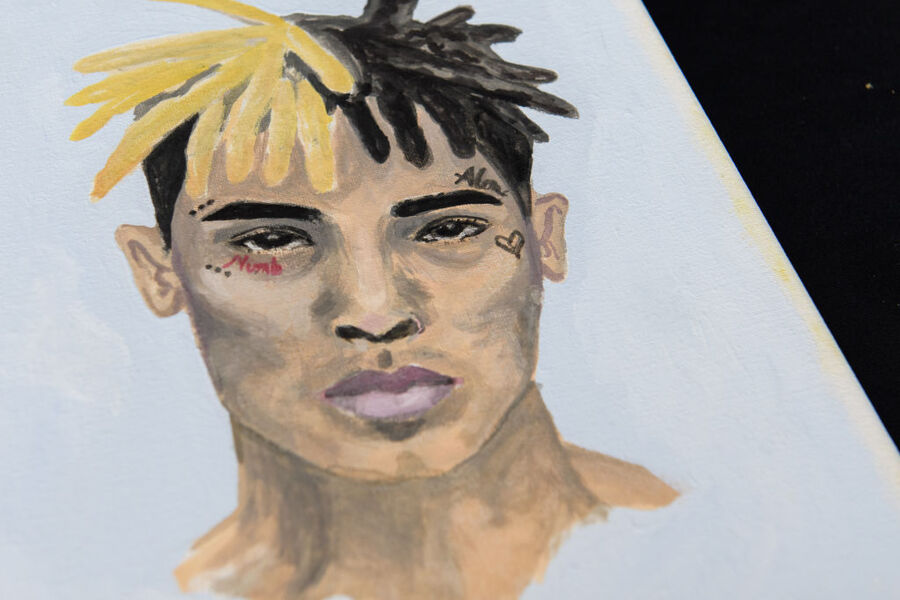 Of course, XXX's mother's attorney Michael Simon has his own take on the dispute:

"The lawsuit filed by XXXTENTACION's half-brother, Corey Pack, against XXXTENTACION's mother, Cleopatra Bernard, is completely without merit. Contrary to the allegations of the complaint, a court has already determined that Corey Pack is entitled to nothing from XXXTENTACION's estate or trust.

"Cleopatra has not only paid Corey's living expenses and purchased him a car, but she has gifted to him and his mother, Jodi Kavney, a mortgage free home and paid the current year's real estate taxes.

"We are confident that the courts will conclude, for a second time, that Corey Pack is entitled to nothing from XXXTENTACION's estate or trust."