By Joseph Gibson on December 8, 2016 in Articles › Celebrity News

All is decidedly not well within the ranks of the Wu-Tang Clan, according to a recent TMZ report. One of the group's original members, U-God, has filed a lawsuit in his native Shaolin (aka New York City) alleging that he's been stiffed out of royalties going back six years by RZA and the rest of the Wu-Tang Clan.

U-God's lawsuit is against the entire Wu-Tang Clan, alleging that in the last six years he hasn't seen a dime in royalties from the group's 12 studio albums, for which he says he's contributed to around 170 tracks overall. But the lawsuit reportedly gives special attention group leader RZA and RZA's brother Mitchell Diggs, who are accused of using RZA's clout as founder of the group to cut U-God off from the money he says he's contractually entitled to. He also says his contract with the group entitles him to two payments per year for his share of the profits from the sale of various pieces of Wu-Tang merchandise, which he's also been stiffed on according to the lawsuit. Finally, U-God says that the Wu-Tang Clan's infamous "secret album" Once Upon a Time in Shaolin, currently the property of Martin Shkreli following a $2 million sale, was also sold without him seeing any of the proceeds. 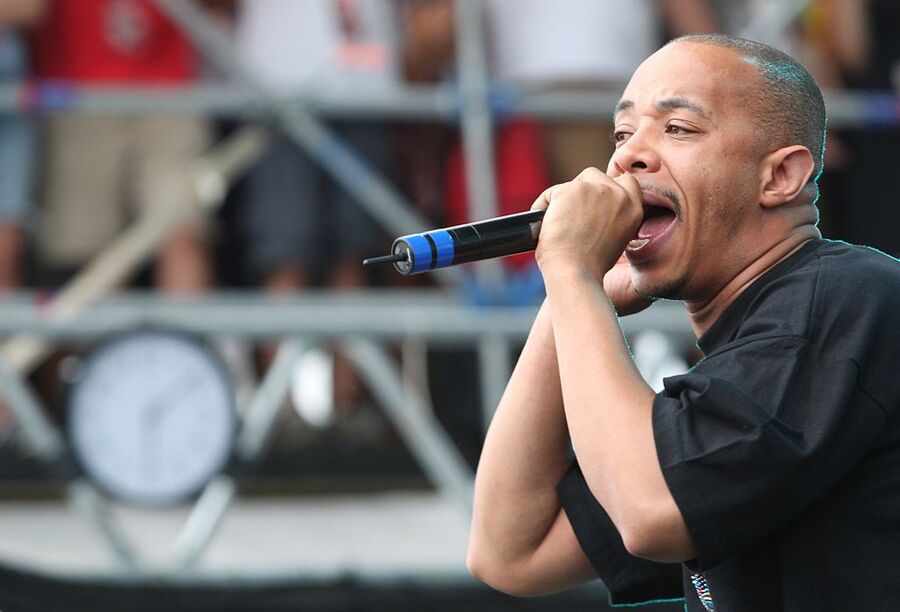 With apologies to Allah Mathematics, U-God's math shows him being owed at least $2.5 million by the group for these multiple breaches of contract, and he wants a "complete accounting" of revenue streams going to the group to determine exactly how much is rightfully his. Now, it will be up to a judge to decide what happens next.