Best Poker Player In The World Sues London Casino Over $12 Million In Contested Winnings. It Did Not End Well…

By Dan Farkas on October 9, 2014 in Articles › Celebrity News

Phil Ivey, arguably the best poker player in the world, just lost a very big bet. Interestingly, the bet was not laid down in Vegas, Macau or Atlantic City. It wasn't wagered in a casino at all. Instead, the gamble played out in a British court room over the last several months. On the one side you had Phil Ivey. On the other you had a scorned British casino and a very large insurance company. In the end, the cards were not kind to Mr. Ivey…

Yesterday, a British judge ruled Genting Casinos UK does not have to pay Phil Ivey $12.4 million in baccarat winnings that resulted from a series of sessions at a London casino back in August 2012. In addition to being a serious financial hit for Phil, (though his net worth remains an estimated $100 million), the ruling could impact how casino games are played across the globe.

We actually first wrote about this case back in May. The issue at hand revolves around a gambling tactic called "edge sorting". In Ivey's case, the casino contended the ten-time World Series of Poker champion, used card imperfections to help gain an unfair advantage. When his tactics were uncovered, the casino refused to pay out more than $12.4 million in Ivey's winnings. 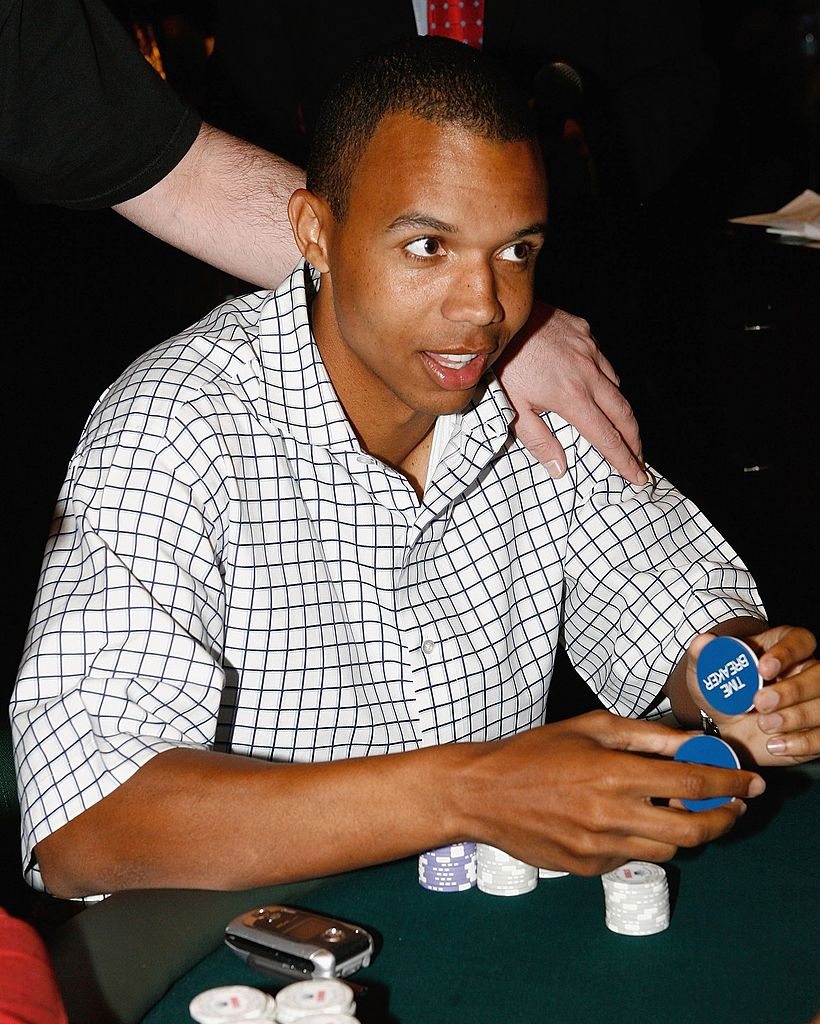 How does the casino think Ivey cheated?

The lawsuit claims that Ivey made three very specific requests during the games in question: #1) A single set of Gemaco playing cards. #2) A dealer who spoke Mandarin Chinese. And #3) An automatic card shuffler. Ivey also was able to bring a friend with him to play. Because Ivey was playing such a high stakes game, and is one of the world's most famous gamblers, most believe it's not a huge surprise Ivey was granted such special stipulations.

Here's where opinions start to differ. The casino believes Ivey violated New Jersey gaming laws with edge sorting. As mentioned previously, this is when someone uses card imperfections to determine which cards are which. If someone can do this, the game changes from the house having an advantage to the player having an advantage. The suit alleges this change went from more than 1% to the house to 6% to Ivey.

The casino lawsuit contends that Ivey knew of the card imperfection and had an advantage prior to playing. Because of Ivey's high roller status, the suit alleges that Ivey and his partner handled cards in a way to try and identify them in this edge sorting trick, using the guise of superstition to hide their true intentions.

What is Ivey saying?

Many gambling fans and analysts actually rallied around Phil Ivey, saying the issue at hand is how casinos cater to high stakes players. Specifically:

Ivey, who has series of poker endorsements, has been adamant he did nothing wrong. Here's what her told ESPN after yesterday's ruling.

"I believe that what we did was a legitimate strategy — we did nothing more than exploit Crockfords' failures to take proper steps to protect themselves against a player of my ability — clearly today, the judge did not agree."

Ivey isn't out of the water yet. The Borgata Hotel Casino & Spa sued Ivey over $9.6 million in winnings from April and October, 2012. This suit makes similar arguments and involves an additional claim against the maker of the cards.

These suits are at the heart of a global gaming issue. High stakes players often make special requests to play. In Ivey's case, there was a single deck of a specific card, with an automatic shuffler and dealer who spoke Mandarin.  Casinos don't have to grant the requests. They often do because they want high stakes business on and off the floor.

In the past, casinos asked people to stop playing or kicked them off the property. Those scenarios prevent future winnings, not the current win total. This is the most high profile instance where winnings have been withheld, voiding the result of a session.

As a result, both player and property may be on further edge.  Tactics like edge sorting and card counting are under far greater scrutiny. So too are quirky requests by high rollers that might be the guise for something else.  Players may also look for new ways to get paid more quickly and directly.

Losing $12.4 million has to sting. The impact of that sting will resonate far beyond Phil Ivey, impacting players for years to come…