By Joseph Gibson on February 14, 2019 in Articles › Celebrity News

Woody Allen and Amazon seemed to be a good match back in February of 2016, when the online retail giant agreed to finance and distribute pretty much anything the filmmaker wanted to do. In a statement at the time, Allen said: "Like all beginning relationships, there is much hope, mutual affection and genuine goodwill – the lawsuits come later." Now, that joke has become truly prophetic, because Allen is in fact suing Amazon for killing his development deal following the well known accusations of sexual assault against him.

Allen's lawyer John Quinn released a press statement of his own explaining their purported motives for the lawsuit:

"This behavior cannot go unchallenged and that is why we have brought this suit. As a matter of law, the facts here could not be clearer. Amazon has no defense and there is no doubt that Mr. Allen and his production company will prevail in this matter." 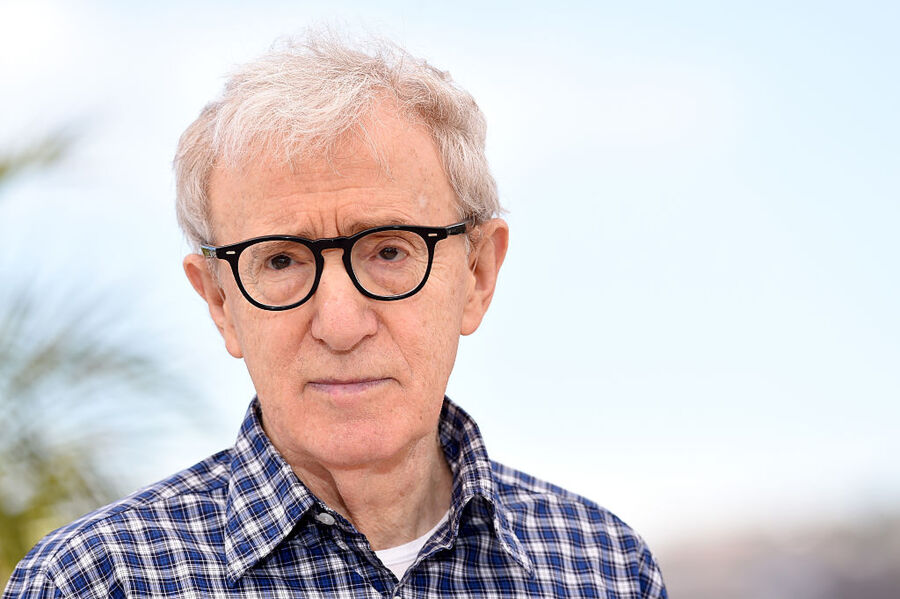 To that end, Allen is seeking "between $68 and $73 million," which he says is the remainder of the money owed him per his agreement with Amazon. The lawsuit also explicitly seeks to force Amazon to "widely" distribute his films, including the finished but unreleased A Rainy Day in New York, the release of which was indefinitely delayed by Amazon in the wake of the renewed allegations against Allen. Here's how the lawsuit characterizes that particular decision:

"Amazon has tried to excuse its action by referencing a 25-year old, baseless allegation against Mr. Allen, but that allegation was already well known to Amazon (and the public) before Amazon entered into four separate deals with Mr. Allen—and, in any event it does not provide a basis for Amazon to terminate the contract. There simply was no legitimate ground for Amazon to renege on its promises."

Amazon has not yet responded publicly to the suit.