Feds To Seize $392 Million Of "Wolf Of Wall Street" Money

The Wolf of Wall Street is a 2013 Martin Scorsese film that follows the rise and fall of a real-life man named Jordan Belfort, played by Leonardo DiCaprio. Belfort was a notorious con artist who managed to scam his way to insane riches, and eventually colossal ruin.

The film is meant to be a cautionary – if not extremely entertaining – tale about the pitfalls of greed and ambition. And, in an incredibly ironic twist, the US Department of Justice is attempting to seize the film's the $392 million in profit, after it was revealed that the production company that produced the film may have gotten its money from a massive Malaysian money scam.

The budget for The Wolf of Wall Street was a sizable $100 million. However, there had long been whispers about the mysterious production company that largely financed the film, called Red Granite Pictures. 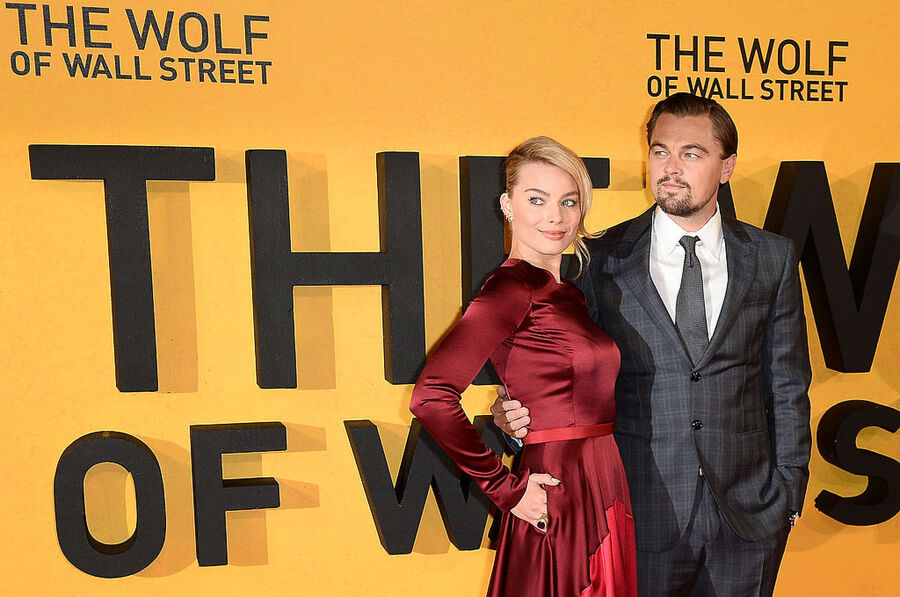 Namely, there was speculation about where exactly Red Granite Pictures received their funds. As it turns out, Federal Investigators discovered a link between the production company and 1MDB – or the 1Malyasia Development Berhad – an investment fund created by the Malaysian Government.

1MDB's purpose is to invest in a variety of projects from all over the world. Any profits made from those projects are to then go to the Malaysian people, since they the citizens provide the initial funds. However, despite the fact that 1MDB provided the funds for Red Granite Productions, Assistant Attorney General Leslie R. Calwell stated that "The Malaysian people never saw a penny of profit of that film."

In addition to seizing the profits from The Wolf of Wall Street, the government is seizing $1 billion dollars of assets from 1MDB, after it has been revealed that $3.5 billion of that money was stolen from the Malaysian people. In addition to movie projects, the scam artists have also bought yachts, condos, a jet, and hotels with the stolen funds. A move truly worthy of The Wolf of Wall Street himself.